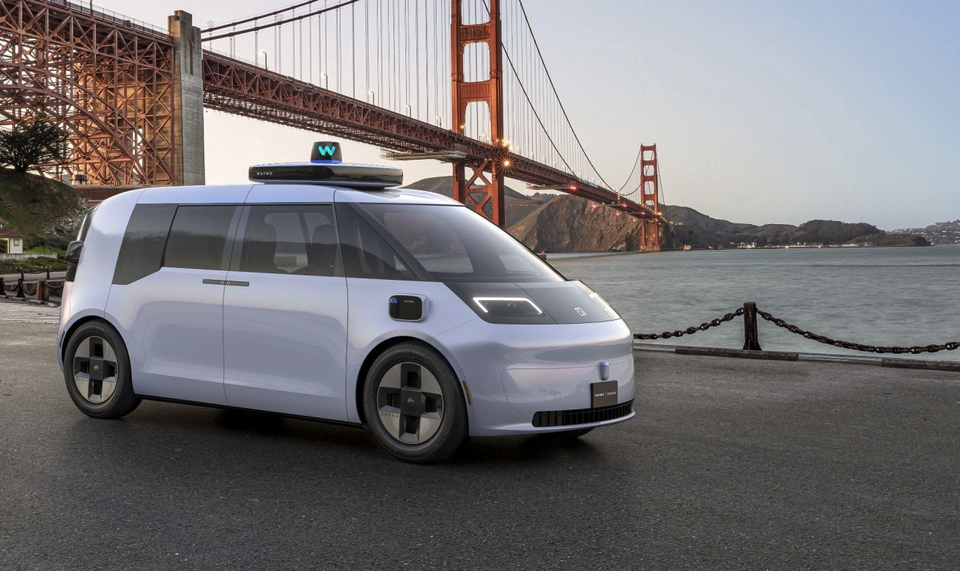 The mini van Zeekr is developing in Sweden for Waymo can be equiped with or without steering wheel and pedals, as it is to be used in a fully automated ride-hailing service /Waymo

Waymo, the ‘Alphabet-Google daughter’ running a fleet of autonomous taxis in Phoenix and San Francisco today, is partnering with Chinese luxury brand Zeekr for a purpose-built robot taxi. The fully electric AV (autonomous vehicle) will be designed by Geely’s research and development facility in Gothenburg, Sweden.

The new vehicle will be rider-centric from the outset, Zeekr says, with a fully configurable cabin, both with and without driver controls, that can be tailored toward rider requirements for the Waymo One unmanned ride-hailing fleet in the US.

The model is based on Zeekr’s Smart Mobility platform, the SEA-M architecture, used for the first electric sedan launched earlier this year under the Zeekr brand name, the ‘001’. Actually, that is the production version of the Zero Concept presented last year by sister company Lynk & Co.

The 001 features electric motors on the front and rear axles, with a maximum output of 400 kW. Zeekr will offer its electric shooting-brake with battery variants of 86 kWh and 100 kWh capacity. The latter is said to enable a range of 700 kilometers (NEDC).

Without steering wheel and pedals

According to Waymo, this rider-first vehicle Zeekr will create for them features a flat floor for more accessible entry, easy ingress, and egress thanks to a B-pillarless design, low step-in height, generous head and legroom, and fully adjustable seats.

“While ensuring a level of safety consistent with U.S. federal vehicle standards – our Waymo One riders will one day experience an interior without steering wheel and pedals, and with plenty of headroom, legroom, and reclining seats, screens, and chargers within arm’s reach, and an easy to configure and comfortable vehicle cabin.” 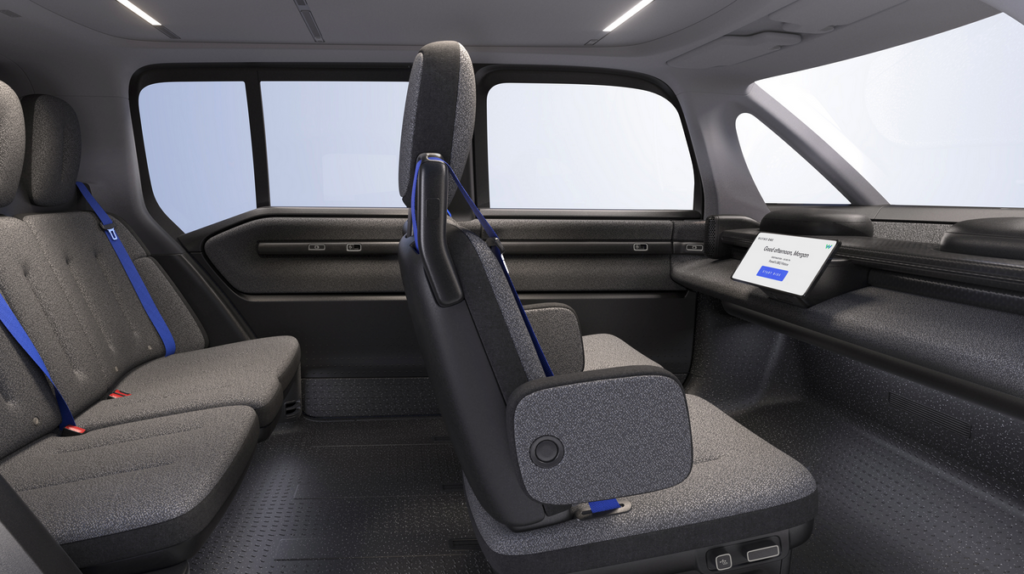 Waymo will equip the vehicles with its Driver technology, which it uses in its current ride-hailing fleet of Chrysler Pacifica Hybrid minivans and Jaguar i-Pac SUVs. It’s also used in the transport sector with Class 8 trucks and goods delivery, in which Waymo partners with the Stellantis group.

The Waymo Driver is fully autonomous technology that is always in control from pickup to destination. People in Phoenix are already used to Waymo One’s service, ordering a taxi with their smartphones and stepping into a car where nobody sits behind the wheel.

Everything is automated, and passengers can contact an actual human from Waymo with the push of a button. But that is seldom needed, after millions of actual kilometers of fully autonomous driving in tests in 13 different US states.

Waymo is considered one of the world’s most advanced companies in autonomous driving. In this case, so-called SAE Level 4, where a driver is no longer needed when the vehicle is operated in a well-defined ‘geo-fenced’ area under specific conditions.

Before launching its robot taxis in a new area, Waymo creates its own high-definition maps with incredible detail, from lane markers to stop signs to curbs and crosswalks. That information is matched with sensor data on the car from several cameras, radar, and LiDAR.

To compare: Mercedes was the first in Europe to use Level 3-technology in its Drive Pilot for the S-Class and the EQS. Both models will offer it as of mid-2022. Here the driver has no longer to keep his eyes on the road in well-defined circumstances.

The German Federal Motor Transport Authority (KBA) allowed it only in certain areas on highways and at speeds slower than 60 km/hour like in traffic jams. All other brands, including Tesla’s Autopilot, are using Level 2 so far, where a driver must keep his hands on the wheel and eyes on the road at all times.

A new campus in Gothenburg

The new Waymo AV will be developed entirely by the China Europe Vehicle Technology Center (CEVT) R&D facility in Gothenburg, where Geely has its second headquarters outside China since it took over Volvo in 2010.

Initially spread across Gothenburg, Geely decided to group its Swedish investments (aside from Volvo and Polestar) into a new cluster called Uni3, within the Lindholmen Science Park along the Gota River.

When completed, it’s intended to become Geely’s ‘innovation hub’ with five buildings, representing the five elements from the Chinese zodiac. They are called ‘Water (the main building where CEVT is housed), Earth, Wood, Metal (the Lynk & Co home), and Fire. The latter will include a 254 guest rooms hotel managed by one of Scandinavia’s largest hotel operators, Nordic Choice.

The almost completed new campus will not be exclusive for companies under the Geely Group, but is meant to become a hub for “other big names from the innovative and hospitality fields”, Geely says. 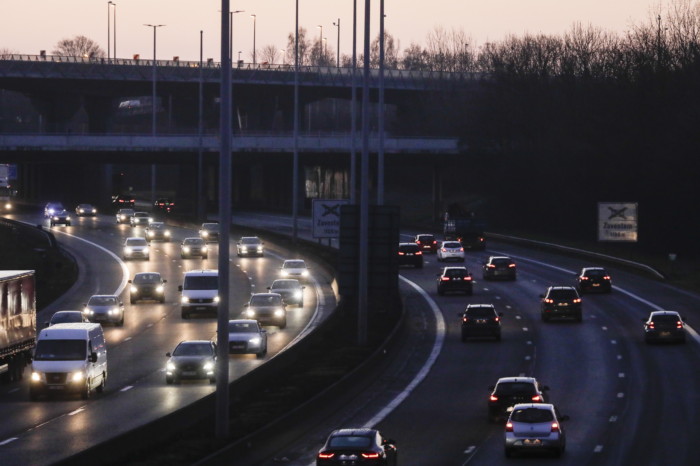 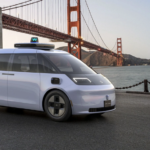