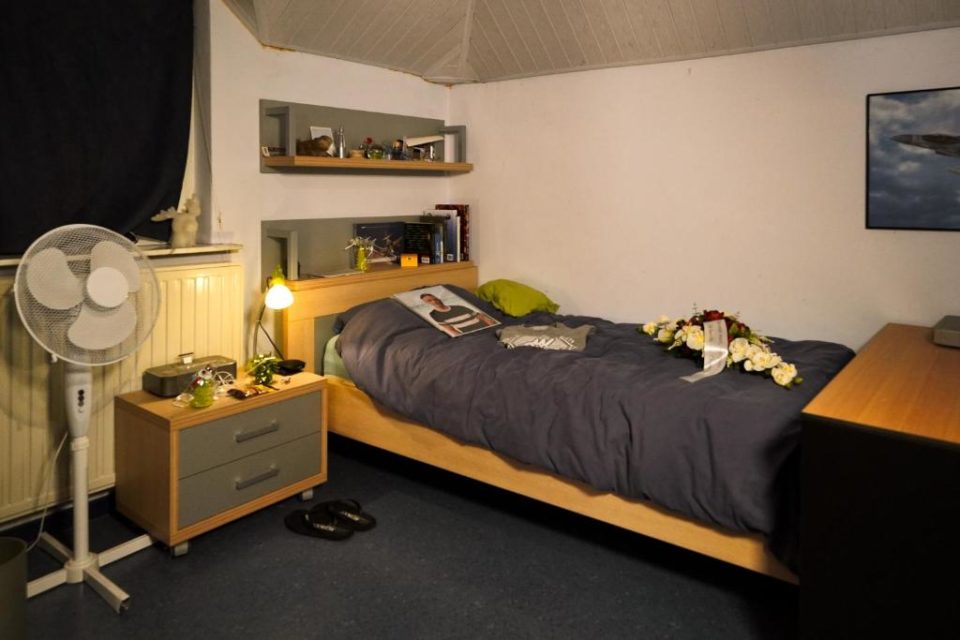 The Association of parents with children who died in a traffic accident (Ouders van Verongelukte Kinderen, OVK) has launched an original action to sensitize motorists. They’re symbolically offering their children’s empty rooms on the booking.com website to draw car drivers’ attention to traffic safety. “Safety can safe lives,” the parents say.

The action is intended to make motorists more conscious about safety on the road, especially during the period of end-of-year celebrations. They also ask drivers to limit speed. Despite the improving statistics, the number of youngsters killed in a traffic accident is still impressive. In 2020, 76 people younger than 25 were killed in a traffic accident. Most of them (52) died in a car.

Parents who’ve lost a child in a traffic accident often leave their child’s room untouched. It’s the only way for them to preserve tangible memories of their son or daughter. In this room, they still can feel the presence of their child.

The entire initiative is a symbolic action, forcing drivers to be careful on the road and to respect speed limits and other road users. Apart from the action, there is the website (www.emptyrooms.be) and a documentary film in which the parents talk about their loss. The empty rooms on booking.com are obviously not available.

The campaign is confronting but not shocking. “We’re not showing wrecks or accident scenes,” Koen Van Wonterghem, managing director of OVK, explained to the newspaper Belang Van Limburg. “We only show the long-term effects of what happened. The empty room symbolizes the great loss.” 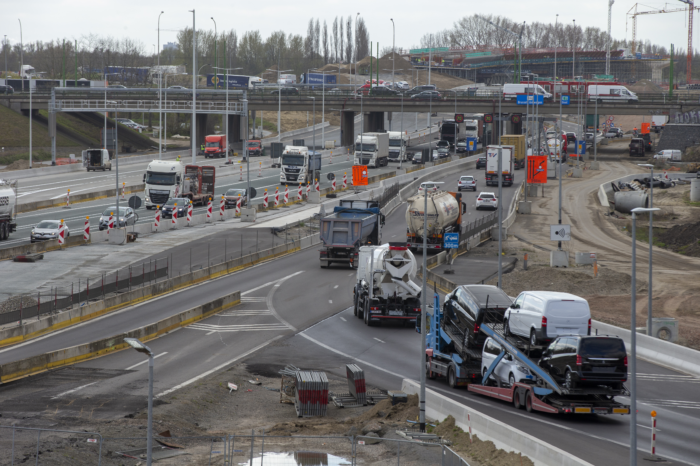