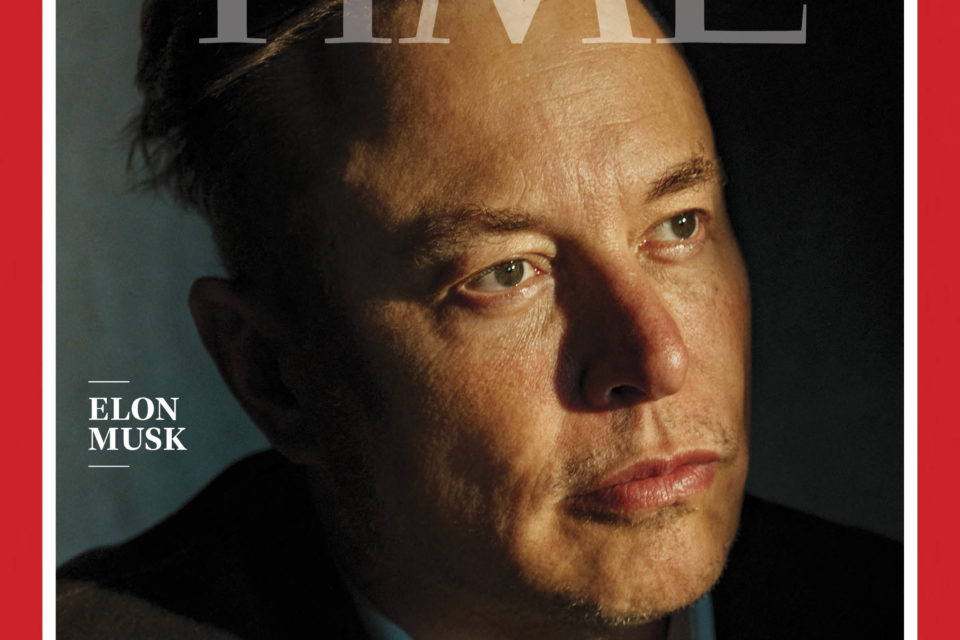 Elon Musk, being the richest man on earth, was pronounced ‘Person of the Year by Time Magazine this year/ Time

Elon Musk has yet sold another 934 090 Tesla shares, worth 1,02 billion dollars, bringing the total to 15,6 million shares traded, for $16,4 billion. To reach the threshold of 10%, he promised his Twitter followers in November, he should sell some 17 million shares.

In November, Tesla CEO and still major shareholder Elon Musk asked his 62 million followers on Twitter whether he should sell 10% of his shares and pay taxes on them. If the majority said ‘yes’, he promised to do it. Of the 3,5 million Twitter users who cast a vote, 57,9% thought Musk should get rid of his stake in the electric car brand.

At that time, Musk still held 170,4 million shares in a trust, with a total value of 183 billion dollars. After selling shares worth about 7 billion dollars, Tesla lost 50 billion dollars in the stock market as a result. However, the stock rose again by 4,3% to 1 067,95 dollars the day after, which some say is already overvalued.

On Twitter, the Tesla boss said recently he would pay 11 billion in taxes this year. This would be the highest tax contribution ever for the American Internal Revenue Service. That doesn’t mean he will have to scrape a living in the future.

According to the Bloomberg Billionaires Index, Musk is still worth 278,9 billion dollars, being the richest man on earth. He leaves the second on the billionaires’ list, Jeff Bezos from Amazone far behind. The latter has to content himself with only $196,3 billion. 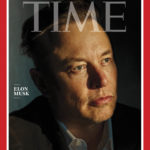