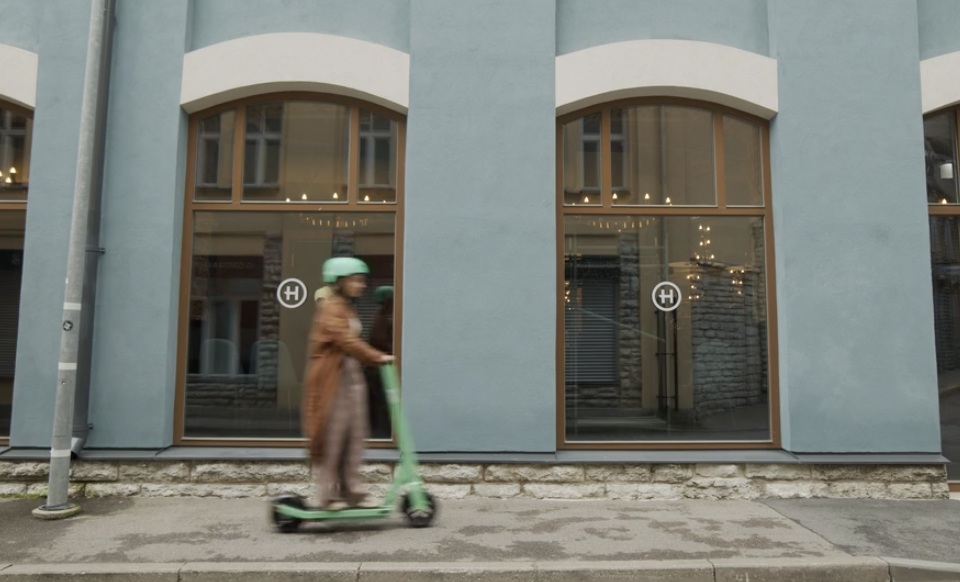 The European mobility platform Bolt is planning to put all shared e-scooter activities on hold in Brussels, Ypres and Namur on New Year’s Eve as a precaution. The initiative is intended to protect road users against potentially dangerous traffic situations.

New Year’s Eve is traditionally a sociable evening with a lot of amusement, good food, and alcohol. It often leads to unsafe situations and, unfortunately, accidents on the road. Especially when drinking and driving are combined.

A study by traffic safety institute Vias has indeed revealed that one out of three accidents on New Year’s Day is caused by alcohol. That is why Bolt has decided to pause its activities at the turn of the year, and prevent such situations.

“Our goal is to provide safe mobility solutions in the cities where we’re operational. So we have decided to take a short break on New Year’s Eve to protect our and other road users,” says Oualid Benhammadi, Country Manager Micro-mobility for Bolt in Belgium, in a press release.

The Vias study indicates that alcohol seriously impacts our driving behavior. A striking detail is that more accidents are registered in which no other party is involved. In 2020, half of all accidents on New Year’s Day with motorists who were drinking and driving were unilateral.

The Bob campaign this year, promoting safety during the end-of-year celebrations, therefore, focuses on taking one’s own responsibility under the motto “This time, I’m Bob”. Expressing the slogan shows the speaker’s commitment to be responsible for himself or herself and others.

Bolt already has more than 50 million active users in 45 countries in Europe and Africa. In Belgium, Bolt is active in three cities: Brussels, Namur, and Ypres. This year, the shared e-scooters will not be available in those cities on New Year’s Eve between Friday 6 p.m. and Saturday 7 a.m.

The company’s mission is to build cities for people, not for cars. Since safety for road users and pedestrians is part of that mission, the company will temporarily stop its activities. 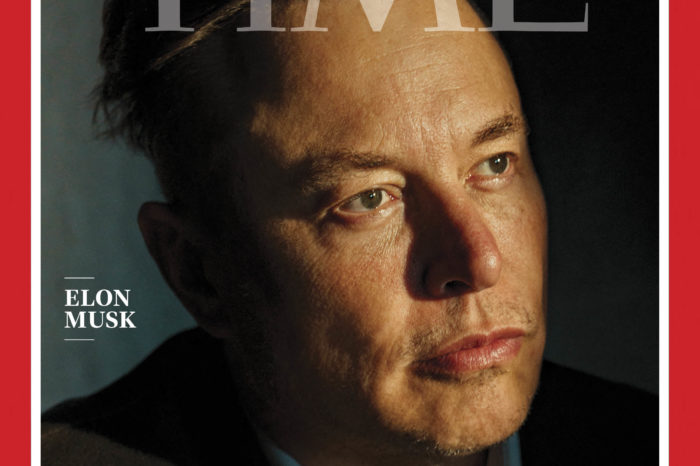