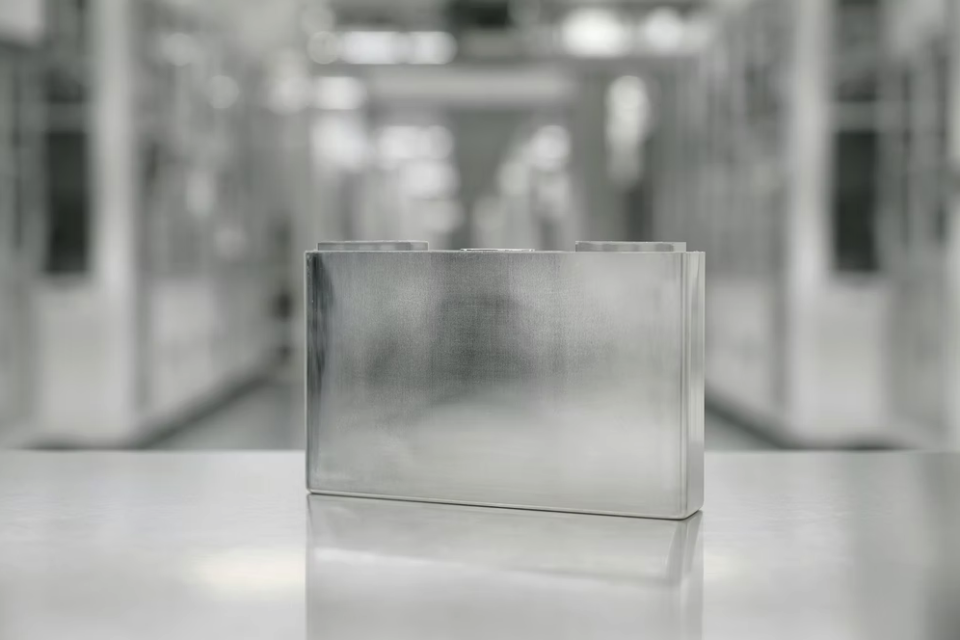 There is nothing sexy about a prismatic battery cell like the first one that is rolling of the production lines at the Northvolt gigafactory in Sweden. But it is a milestone in Europe’s own battery production /Northvolt

Swedish battery-startup Northvolt has commissioned its Skellefteå factory in the north of the country by producing the first prismatic battery cell on site. Production will fully start in 2022, ramping up to a capacity of 16 GWh annually. That’s enough to power about 300 000 electric cars. Ultimately, the factory will output 60 GWh per year.

Northvolt chose the location of its gigafactory in the far north because of the abundance of hydroelectricity in that part of the country as it wants its battery cells to be 100% sustainable. The production of one gigawatt-hour cell requires about 60 to 80 GWh of ‘green’ electricity, says factory director Fredrik Hedlund.

The nickel, cobalt, and manganese used in this cell came from the waste of other used batteries. As such, Northvolt has reached a milestone in finalizing a closed-loop process for battery production. A new giga-scale recycling plant is under development adjacent to the Northvolt Ett factory in Skellefteå,

“Marking a new chapter in European industrial history, the cell produced at Skellefteå is the first to have been fully designed, developed, and assembled at a gigafactory by a homegrown European battery company,” Northvolt states in the press release. At total capacity, the Nortvolt Ett (One in Swedish e.n.) factory will output 60 GWh, double what Tesla’s Nevada gigafactory is producing today.

That capacity will be needed to fulfill over €26 billion worth of contracts Northvolt has secured from key customers, including BMW, Fluence, Scania, Volkswagen, Volvo Cars, and Polestar.

BMW concluded in July 2020 a long-term agreement with the Swedish battery manufacturer for sustainably manufactured battery cells. As of 2024, the order volume would turn around 2 billion euros.

But first, the Swedish batteries will go to Volkswagen. On its ‘Power Day’ in March 2021, VW announced it had already placed an €11,5 billion order when presenting its uniform battery. Volkswagen holds 20% of the Swedish battery maker and decided to inject another 509 million euros ($620 million) in July.

Volkswagen has a deal with the Swedish for building ‘Northvolt Two’, a second battery factory in Salzgitter, Germany. There Volkswagen has its Battery Cell Center of Excellence. It is to produce 16 GWh by the end of 2023, to be upscaled to 24 GWh.

Volvo wants to source 15 GWh of battery cells per year from the Northvolt Ett battery plant starting in 2024. On the other hand, the Swedish-Chinese carmaker plans to set up with Northvolt yet another gigafactory for batteries somewhere in Europe.

The first step is a 50/50 joint venture to build a research and development center in Sweden that will begin operations in 2022. The new gigafactory, planned to be powered by 100 percent clean energy, will employ around 3 000 people. The new plant’s location is yet to be decided, but Ghent Belgium, where Volvo has its second-largest car plant, is no longer among the candidates.

For the Northvolt battery gigafactory in Skellefteå, the German government gave a $525 million (€441 million) state guarantee. It can do this legally abroad, given the strategic involvement of German carmakers BMW and Volkswagen in the project.

The German government is willing to invest heavily in creating future lithium-ion battery production capacity at home and in the rest of Europe. It’s one of the major driving forces behind the European initiative to create its own battery industry in a so-called ‘Airbus of batteries’.

Today, nearly all battery production comes from China, South Korea, and Japan. At the same time, Northvolt is the first to get a real gigafactory for batteries operational in Europe.

According to Benchmark Mineral Intelligence (BMI), only two large battery factories are operational elsewhere in Europe, run by South Korean LG in Wrocław, Poland, and another owned by Samsung near Budapest in Hungary. BMI says another 25 are planned by 2030, including Asian manufacturers coming to Europe or Tesla with its gigafactory in Germany.

Daimler’s Mercedes-Benz car branch recently joined the Stellantis Group and TotalEnergies as an equal partner in the ACC giga-battery factory project in France and Germany’s The Automotive Cells Company (ACC) is also the fruit of the EU’s efforts to create an ‘Airbus of batteries’ with an objective of at least 120 GWh of cell capacity by 2030.

Northvolt Ett – where European industrial history is being made. pic.twitter.com/OTQiPWBpH2 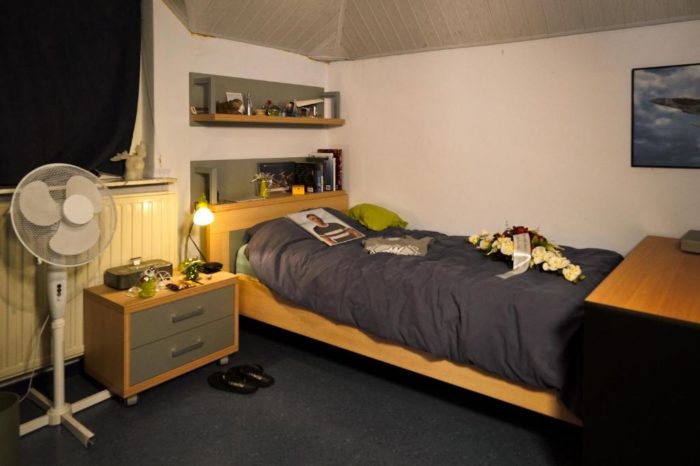 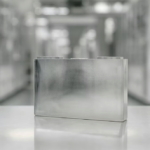