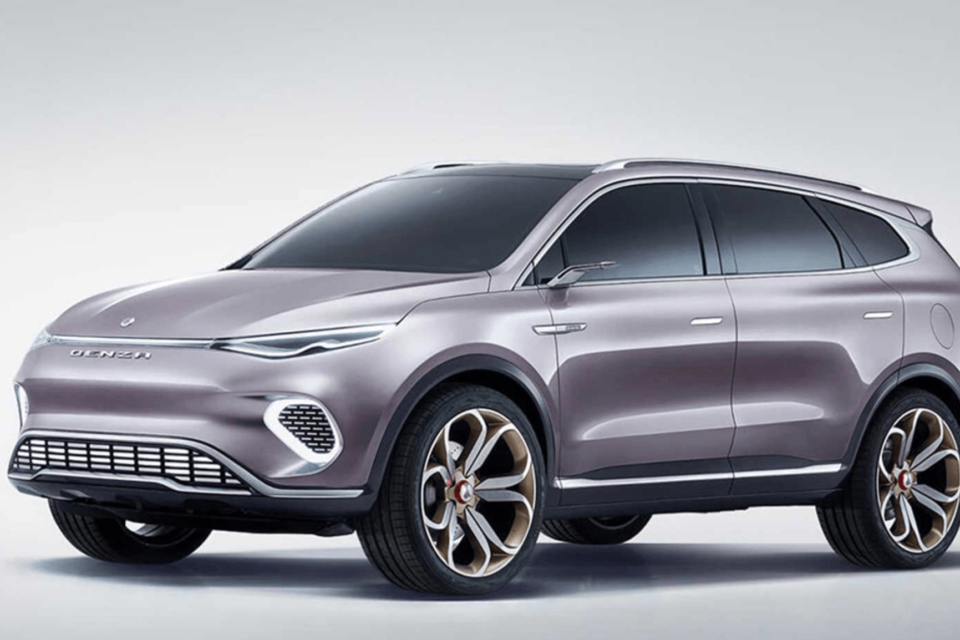 This Denza prototype of an electric SUV will have to be put on the market by BYD, as Daimler is withdrawing almost completely from the joint venture /Denza

Daimler, shortly the Mercedes-Benz Group, will significantly reduce its stake in Denza, the electric car joint venture in China with BYD. While Daimler is reducing its share from 50 to 10%, BYD will hold 90% of the shares.

The transaction’s closing is subject to regulatory approvals and is planned for mid-2022. From then on, the Chinese battery and electric vehicle manufacturer BYD will have sole say in the joint venture Shenzhen Denza New Energy Automotive.

Denza has long been the subject of criticism within Daimler. For one thing, the sales figures fell well short of expectations, and only 23 000 vehicles have been sold since the first Denza went on sale in 2014.

Although the joint venture once aspired to become the most successful manufacturer of vehicles with alternative drives in China, these aspirations have been entirely buried by electric car start-ups such as Nio or Xpeng that now regularly achieve five-digit sales figures every month.

Moreover, Denza’s low-cost mid-size cars do not fit the more upmarket strategy planned by Daimler CEO Ola Källenius. Denza was founded under his predecessor Dieter Zetsche. Källenius wants to place Mercedes at the high-margin upper end of the electric car segment. Denza being a different brand, perhaps they could live together, but apparently, Källenius pulled the plug.

The fact that Daimler is not dropping out altogether is probably due to the importance of joint venture partner BYD. In Germany, the business magazine Handelsblatt quotes Daimler’s China board member Hubertus Troska as saying that the cooperation with BYD will be “intensified”. This means that BYD is still welcome as a partner and battery supplier for Mercedes models, hence not the complete withdrawal.

Daimler and BYD have radically different approaches to the transport market. Daimler on this matter: “As one of the world’s leading new energy vehicle manufacturers, BYD announced the “7+4″ Full Market EV Strategy, which helps to electrify the entire public transportation system.”

BYD seems far more interested in supplying vehicles for public transport than Daimler, which has been concentrating on luxury private vehicles. In the meantime, BYD has become the most significant player in global electric bus markets. The soon-to-be stand-alone company Daimler Truck will be a competitor for BYD in these fields. 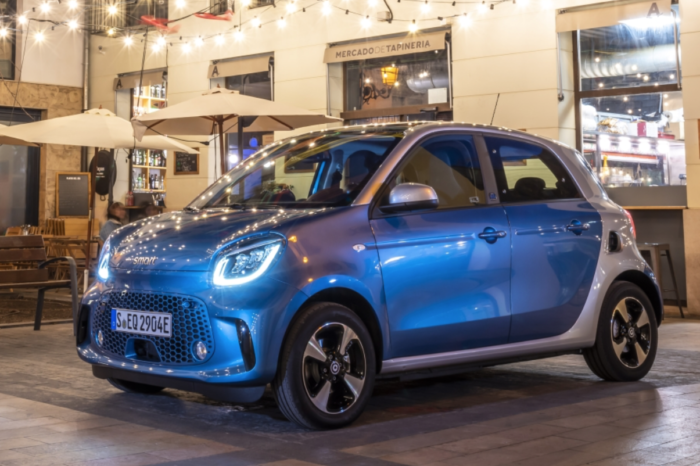 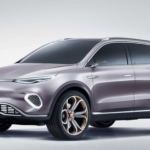