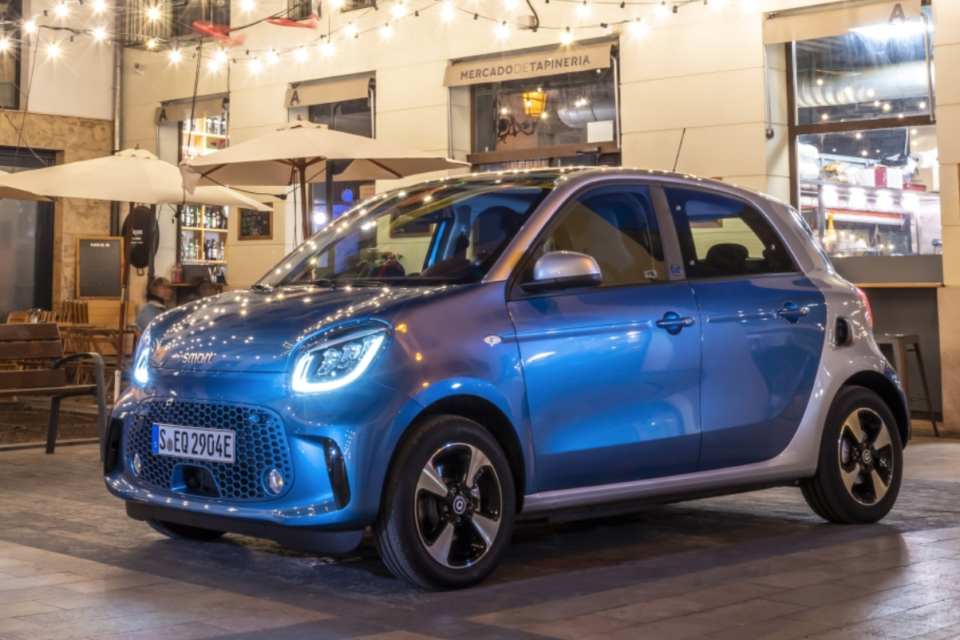 The Smart EQ Forfour, technically almost identical to the recently launched Renault Twingo Z.E. will stop being produced as of now. The Renault will soldier on /Smart

Smart has taken the EQ Forfour out of its range and now only offers the Smart EQ Fortwo and its convertible version. Production ended in December as a precursor for the upcoming new start as a joint venture with Geely.

The four-seater had not been available for order anymore since August. Now production in Novo Mesto, Slovenia, has also ended, and the Forfour is no longer listed in the Smart price lists. That being said, the Renault Twingo Z.E. is still on the market and is mainly identical to the Forfour. It’s, of course, produced in the same Slovenian factory and will soldier on on its own.

The electric version of the Smart Forfour was launched in 2017, at that time with the model designation Forfour ed. The little BEV, later renamed EQ Forfour, was last facelifted for the IAA 2019, almost purely visual changes.

Its electric motor had an output of 60 kW, and the battery had a capacity of 17.6 kWh. Unfortunately, the latter could only be charged with alternating current, significantly delaying the procedure. Also, with a battery pack that small, the range wasn’t extraordinary, but the car was clearly aimed at the (sub)urban areas.

At the IAA 2021 in Munich, Smart gave a glimpse of the new Smart to come: Concept #1 is considered a near-series preview of the first model of the joint venture Smart Automobile Co, founded at the end of 2019 and based in Hangzhou Bay in the coastal city of Ningbo.

The joint project with Geely will be an e-SUV that has not much in common with previous models. It marks a complete departure from the original Smart concept: a space- and energy-efficient vehicle aimed at city-dwelling. The new production model is scheduled for market launch in 2022.

It’s now waiting for this (too sensible?) Smart Fortwo to also disappear when Ineos starts producing its Grenadier in the French Hambach facility it took over from Daimler. The Fortwo has noticed a small sales revival lately, but the end remains near as there are no plans to reconduct production to China. 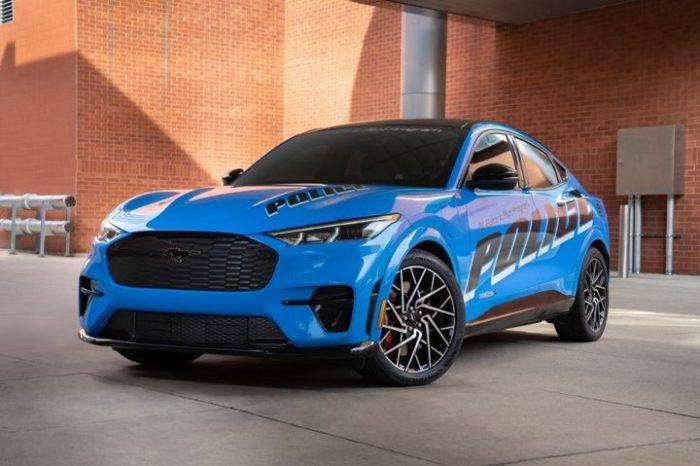 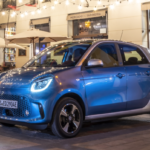