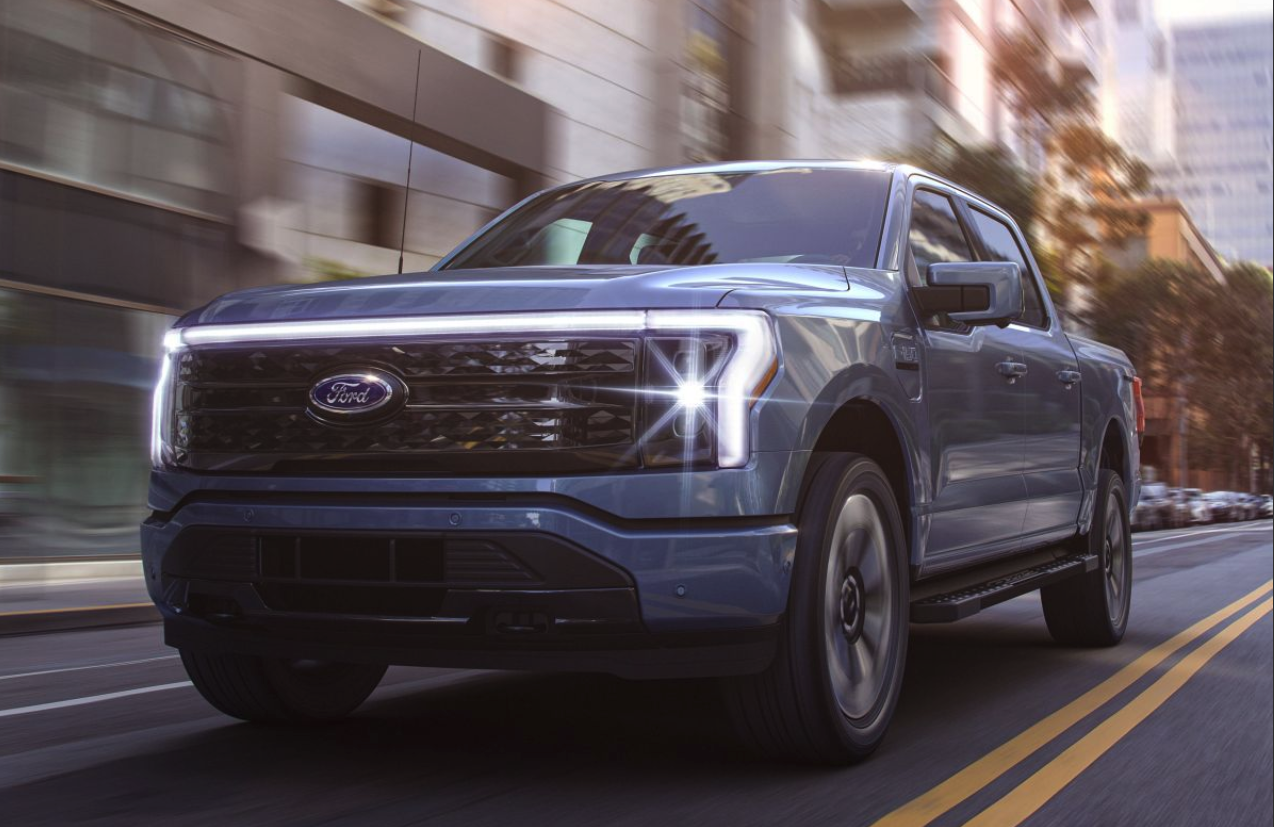 Ford has already more than 200 000 preorders for it electric F150 Ligthning and can only produce 15 000 next year, stretching waiting times for more than a year. And some dealers smell money /Ford

Guess what? You’re among the first to ‘reserve’ on an exiting fully electric Ford F150 Lightning pickup after paying a $100 deposit, and suddenly the dealer asks you to pay a $30 000 markup on top of the list price if you want to be among the 25 first customers to get it. More, even
This content has been archived. Log in or Subscribe to a level that has access to archived content.