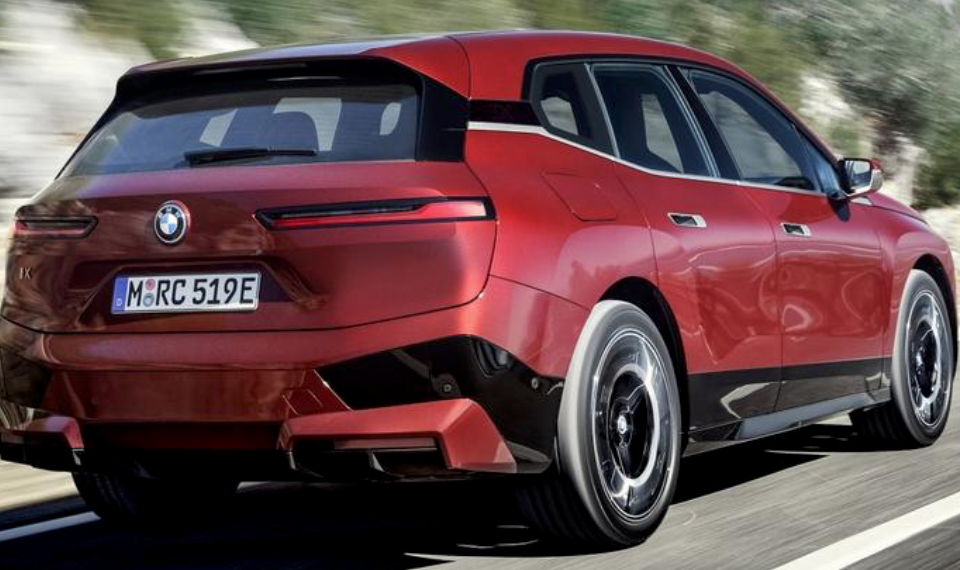 2022 will be the year the German premium car manufacturer BMW really engages itself in electric mobility. With the partly iconic i3 and the i8 PHEV sports car, the Munich firm was a pioneer, but it hesitated a few years before it went for it due to lack of success.

Now seems to be the time to harvest. After the iX3 last year, still mainly based on an existing model, the iX flagship will only be fully electric. And just after the iX, a large SUV, there will be the i4, a BMW 3-Series sized sedan to conquer the hearts of the BMW lovers prepared (or pushed) to switch to electric.

One might think, at first view, that the iX is just a revamped X5, BMW’s bestseller in the big SUV category. But the differences are more profound than they may seem. Indeed, in an SUV, the electric platform can provide ample space, and that’s also the case here.

We also see some carbon pieces appear in the structure, but they can’t prevent this ‘beast’ weighing almost 2,6 tons without passengers or luggage. The doors with frameless windows (like a coupé) have electric locks but make a clunky noise when one pushes them shut.

In the well-equipped and -finished interior, BMW has almost made the same step as competitor Mercedes with its latest versions of the MBUX system. The iDrive controller is still there on the center console, but many functions are to be operated through the screens with different menus and submenus. It could have been worse, but we like more knobs to turn and switches to activate.

Comfort is a priority

The first thing that comes to mind when one drives the car is the high comfort level. The suspension is immensely comfortable for a car like this (big wheels included). The silence is so pronounced that one gets annoyed by the tire and rolling noise or even the little bit of wind noise when driving (fast) on the highways.

The latter is no problem. The iX is fast for an electric car (up to 200 kph) and reaches 100 kph in less than five seconds, thanks to 385 kW of power from the two motors. Despite this remarkable performance, the iX is no sports car. The steering is too light and doesn’t make enough difference when one drives straight or goes into tight corners.

Of course, all driving aid systems prevent that something goes wrong, and the brakes (by wire) are really powerful, but this is a car to drive long trips with (at least 400 km of range) in a comfortable manner instead of zipping along twisty country roads. For that matter, the iX is far more family of the Mercedes EQS than first looks would suggest.

Despite the bulk, maneuvering goes quite well, thanks to the four-wheel steering. Still, many drivers will steel feel happy there’s an automatic parking aid available because the view backward through an awkwardly small rear window isn’t really great.

With an introductory price turning around 100 000 euros for the XDrive 50 version we could test, this isn’t a car for everybody. Its bulk and SUV shape may attract many buyers, but it won’t be to everybody’s liking. And it also is responsible for hefty energy consumption of between 25 and 30 kWh on average. Luckily, there’s a 111,5 kWh battery pack included.

That’s why BMW is preparing a full-electric version of the new 7-Series limousine. That will be the direct answer to the Mercedes EQS. Meanwhile, the competitor from Stuttgart develops an SUV-version of the latter. Competition keeps things going… 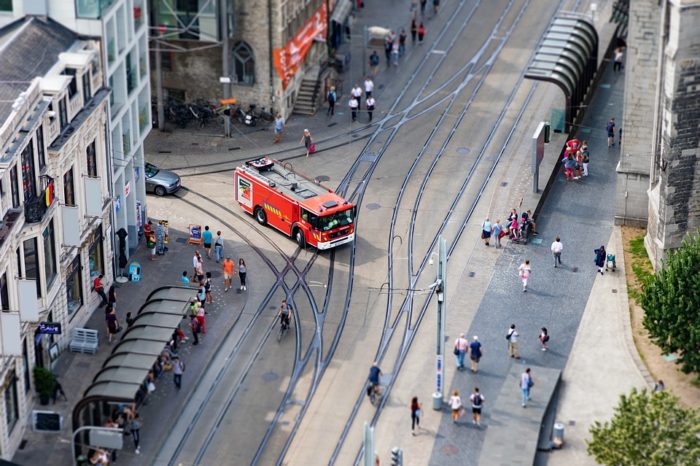 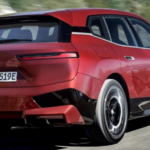