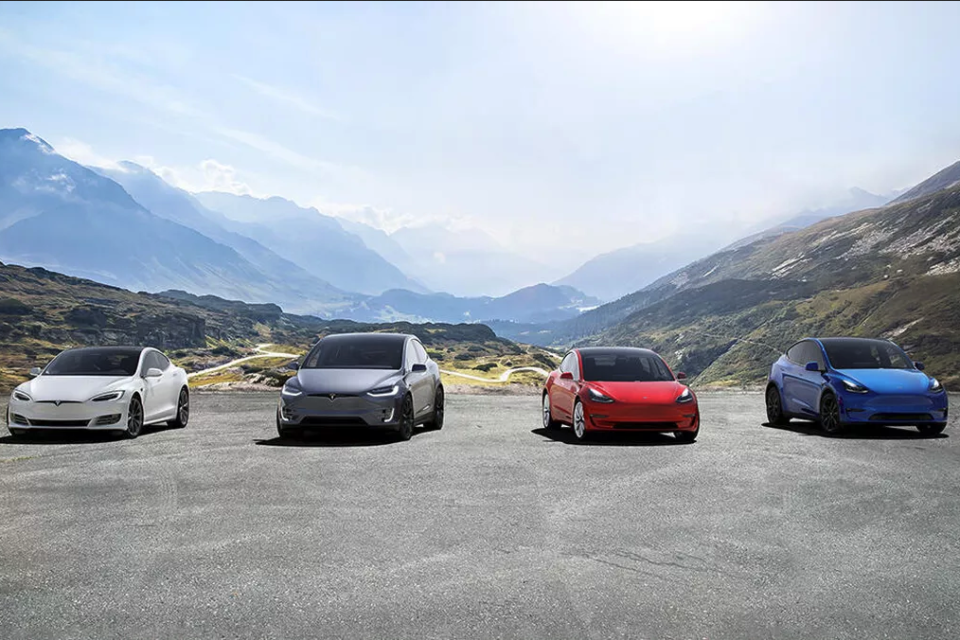 Tesla has delivered in its last quarter of 2021 another 308 600 cars, bringing the year’s total to a record height of 936 172. That’s an 87% increase compared to 2020 despite the chip shortages that crippled the auto industry worldwide. The year before, Tesla delivered about half a million vehicles.

According to insideEVs.com, the American carmaker handed over 2 335 000 electric cars to customers, so far, in its history, more than any other carmaker worldwide. The Model S and X only represented 3% of total deliveries in 2021, as both models are reviewed. The Model 3 and Y, manufactured in Shanghai (China) and in Fremont, California, accounted for 911 208 deliveries.

Once again, Tesla surprised market analysts with higher figures than expected, despite the semi-conductor shortages. According to Elon Musk, Tesla managed to find a way around by mainly using newly developed chips and adjusting the software accordingly. One way to do this was by ditching radar systems for North American clients and using cameras instead for the AutoPilot.

Tesla produced 930 422 in the second year of the pandemic that crippled industries, mainly by beefing up production in Shanghai and without the new factories in Berlin, Germany, and Austin, Texas.

With those two new factories starting soon in 2022, output could be an extra 300 000 vehicles by the end of 2022. If the other factories keep up the pace of last year, that could mean production of close to 1,5 million cars in 2022 if demand keeps steady.

Elon Musk does not attempt to disguise he wants to increase Tesla’s vehicle sales volume to 20 million annually by the end of the decade. The company always said it targets at least a 50% increase yearly. With an 87% increase in 2021, it was far above that target. Analysts expect Tesla sales to increase further, but competition is becoming more fierce, which might start to slow down its success story. 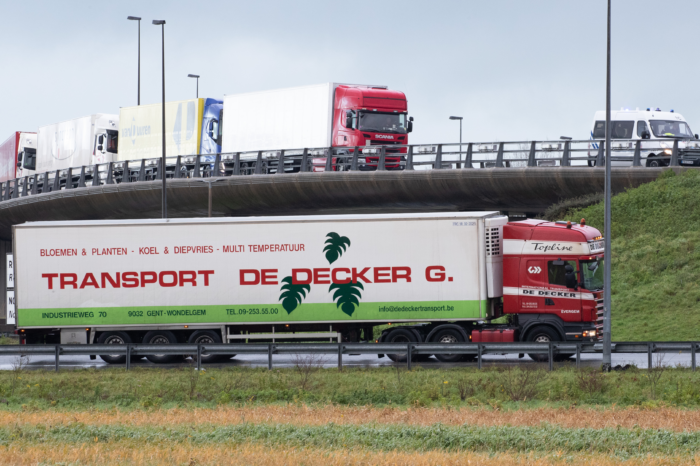 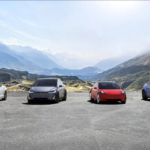