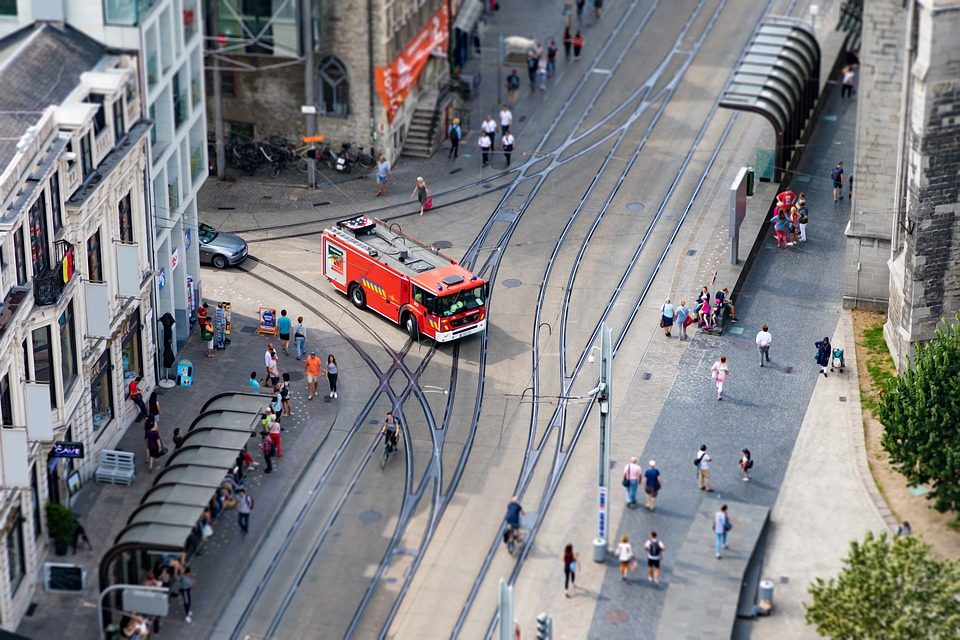 Three liberal members of Parliament have submitted a bill for the introduction of a green courtesy light for voluntary firefighters. Jasper Pillen, Tim Vandenput, and Tania De Jonge (Open Vld) launched the idea, and are convinced that it could improve traffic safety.

Fire rescue teams usually are equipped with eye-catching trucks, sirens, and rotating lights, and they don’t have trouble reaching emergency zones, but volunteer firefighters often get stuck in traffic and arrive with delay.

In Belgium, most firefighters are volunteers. As soon as they get an emergency call, they jump in their – personal – car and rush to the fire station. And that’s no picnic in nowadays traffic. So, if they would be allowed to put a green caution light on their car, they would be easily recognizable in traffic. At the same time, it would be an invitation for drivers to be courteous.

It would help other road users to free the road more rapidly. It could cut down response times and make it easier for volunteer firefighters to help when they’re needed. People don’t always realize that a car trying to get to the scene of an emergency might contain a volunteer firefighter and not just a curious citizen. Similar initiatives exist in other countries and they appear to be successful.

In Canada, for instance, similar rules are already in place. The volunteers of the Ontario Firefighters are driving around in their personal vehicles equipped with a green flashing light to let other drivers know they’re on their way to an emergency and to urge them to pull over or to let them pass.

Every second counts when responding to a fire or heart attack, and a response time of 10 minutes compared to 20 minutes can mean a difference between life and death.

The three initiators, however, emphasize that the measure would not be a permit to ignore traffic regulation. Traffic regulation should be respected at all times. To prevent abuse the light could, for instance, be remotely activated.

After a first debate in the parliamentary committee for mobility, further advice will be collected. The committee also proposed to organize a pilot project for the introduction of a ‘courtesy light’ for voluntary firefighters. It might become a project in two different aid zones: one in urban surroundings and one in the countryside.

“The courtesy light would be a welcome initiative for all voluntary firefighters. “Smooth and rapid access to the fire station could save lives,” the initiators conclude. 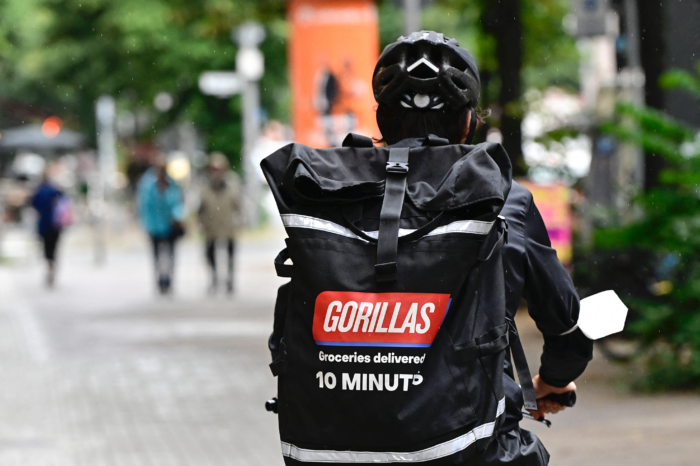