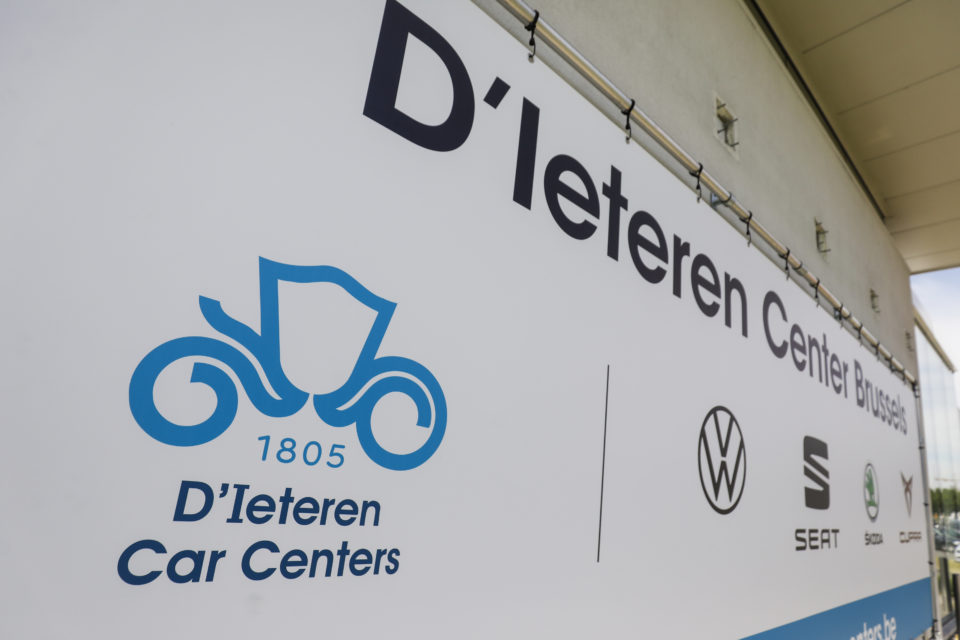 In its restructuration, D’Ieteren Auto also announced that it could get rid of its ‘Contact Centers’ in order make way for future investments. /Belga

According to Belgian specialized financial newspaper De Tijd, Brussels-based D’Ieteren holding ranks first among the 82 best performing investing holdings worldwide. It proceeds even the Swedish private equity investor EQT of the Wallenberg family by offering its shareholders a 155% return.

According to De Tijd, the car business is assumed to represent only 10% of the global return of the holding. So the dramatic car sales in 2021, falling back to levels of 1995 in Belgium, didn’t affect the company too much. The goldcrest is Belron, with the Carglass brand, which was sold partly to Blackrock, the world’s biggest investor, and two others.

In the top ten of best-performing investment holdings De Tijd is making up yearly, there are three other Belgian companies listed on the Brussels’ stock market, in the wake of D’Ieteren: Floridienne, Brederode, and Sofina.

The share transaction gave Belron an enterprise value of €21 billion. This means that D’Ieteren’s share in the Carglass parent company is worth 8,6 billion euros – no less than 30% more than D’Ieteren’s total stock market value on the evening after the news broke.

D’Ieteren Group remains the majority shareholder (50,01%, coming from 54,8%) in Belron, while the stake of American Investment company Clayton, Dubilier & Rice (CD&R) is reduced to 24%. Management and the founder family Lubner hold the remaining 13%.

In July, news broke that D’Ieteren was taking a 40% stake in TVH Parts. The Waregem (Belgium) headquartered TVH Parts is a global, independent leader in aftermarket parts of forklifts, industrial construction, and agricultural equipment. According to the car service group, the investment amounts to 1,172 billion euro.

The forklift parts specialist has 81 branches in 26 countries on all continents. It employs 4 500 people. There are 17 000 processed orders per day. The deal values TVH at 3, 65 billion euros.

TVH Parts becomes the fourth pillar of the D’Ieteren Group, alongside glass subsidiary Belron (Carglass), car importer D’Ieteren Automotive (which imports the Volkswagen brands), D’Ieteren Immo, and Moleskine, the Italian manufacturer of notebooks. The group had long been on the lookout for a takeover or investment.

Plenty of money is available. At the end of 2020, for example, the D’Ieteren holding had a net savings of 1,455 billion euros, as revealed in March at the publication of the annual figure. 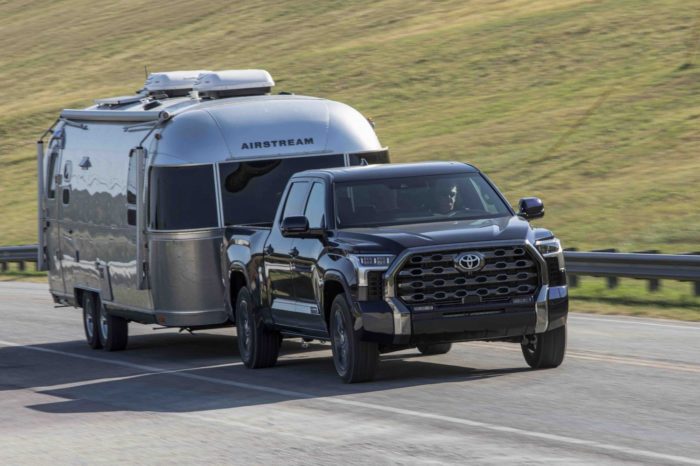 Toyota overtakes General Motors in sales in US 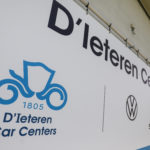