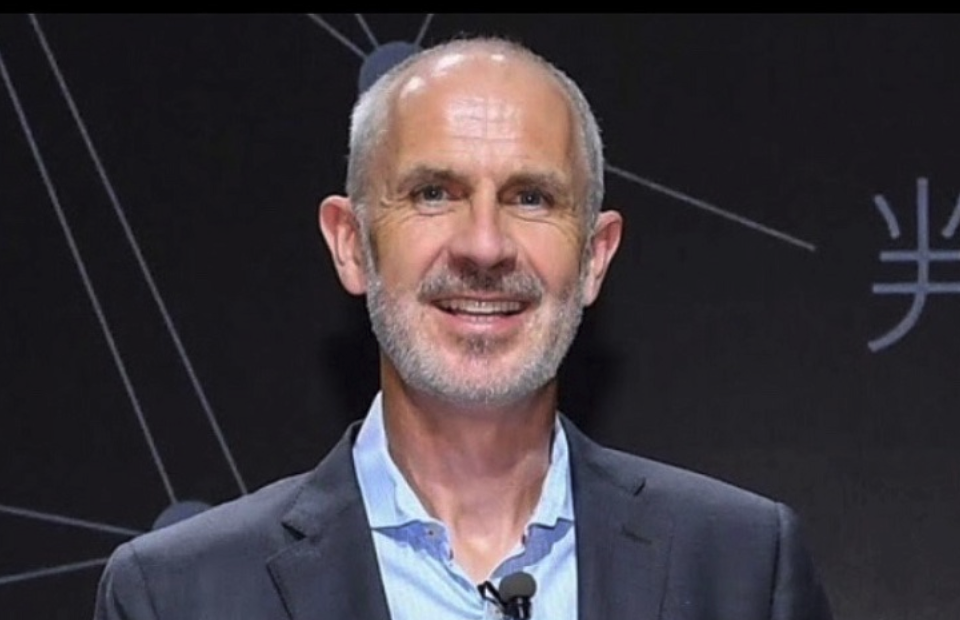 It may look like Volvo Cars is bringing in an outsider as new CEO of the company with Englishman Jim Rawson, but he comes with a backpack full of experiences in electric car development /LinkedIn

After ten years at the top of Volvo Cars, Håkan Samuelsson passes his CEO chair in March to Jim Rowan, currently CEO at Ember Technologies, and former CEO of Dyson and COO at BlackBerry. Volvo’s board announced the latter on Tuesday. They see in Rowan a man bringing in a backpack full of experiences for the new electric era.

Although it might not be evident at first sight for a vacuum cleaner manufacturer, Dyson was quite far in bringing its own EV with solid-state battery technology on the market. BlackBerry is more than a relic smartphone today and highly successful in automotive software. And who knows, maybe we’ll see a Volvo-labelled smartphone-controlled coffee mug in the future that keeps warm all by itself? That’s what Ember Technologies is excelling in today.

In 2017, British inventor and billionaire James Dyson put more than £500 million (€567 million) of his own money in a 2,8 billion euros project to develop a ‘radical’ new electric car with solid-state battery technology that ultimately wasn’t to be. It would be too expensive to compete, and the project was ditched in 2020. Rowan left the company just a few months later.

Those performances were based on Dyson’s propriety solid-state battery technology that promises to keep up performance and range even “on a cold February night at top speeds allowed on highways.”

Dyson bought Michigan-based solid-state battery start-up Sakti3 for $90 million in October 2020 and said he wanted to build a $1 billion battery factory to mass-produce these batteries. The year before, Sakti3 showed a solid-state battery cell with 400 Wh/kg energy density, almost double the density of lithium-ion batteries used in most EVs today.

Being CEO at Dyson and overseeing all new technology development, Jim Rowan indeed has built up a valuable background for a carmaker that’s in the process of becoming fully electric by 2030.

Before joining Dyson in 2021, he was COO at the Canadian smartphone pioneer BlackBerry. BlackBerry was once a big name in the smartphone industry, but that changed after Apple introduced the iPhone in 2007 and upended the market. In September 2020, BlackBerry announced the end of life or termination of its phone software on January 4, 2022.

But while Rawson was COO, the company shifted its focus on software, specializing in cybersecurity and targeting the automotive business. The latter with Advanced Driving Assistance Systems (ADAS) software and autonomous driving systems. That BlackBerry QNX software is used by automakers and Tier 1s, including Aptiv, BMW, Bosch, Ford, GM, Honda, Mercedes-Benz, Toyota, and Volkswagen today.

Håkan Samuelsson, who first joined Volvo Cars as a board member in 2010, the year Volvo became a subsidiary of Chinese automaker Geely, has held the role of CEO & President of Volvo Cars since October 2012. He announced earlier he would like to retire in 2022.

Under his guidance, Volvo worked its way up among the European premium brands backed up by the Chinese. He also pushed Volvo toward electrification, leading the process of becoming a pure electric carmaker by 2030. He made Polestar an independent electric brand and set up Lynk & Co in a joint-venture with Geely.

Samuelsson will stay as Chairperson of Volvo’s sister-brand Polestar Automotive Holding UK Limited to see it through the de-SPAC process to list on the Nasdaq stock market. 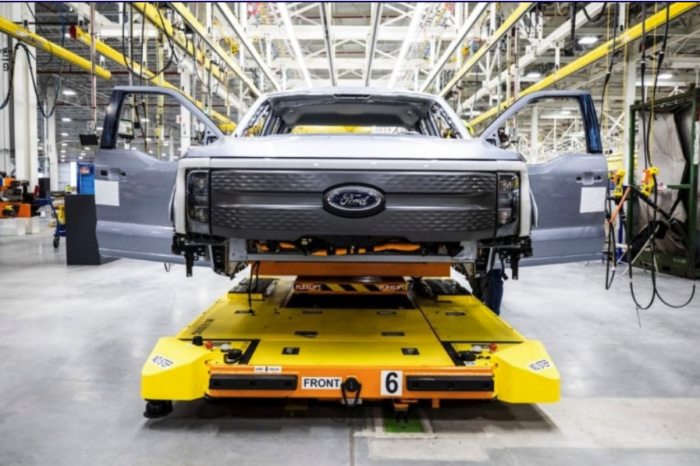 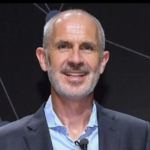