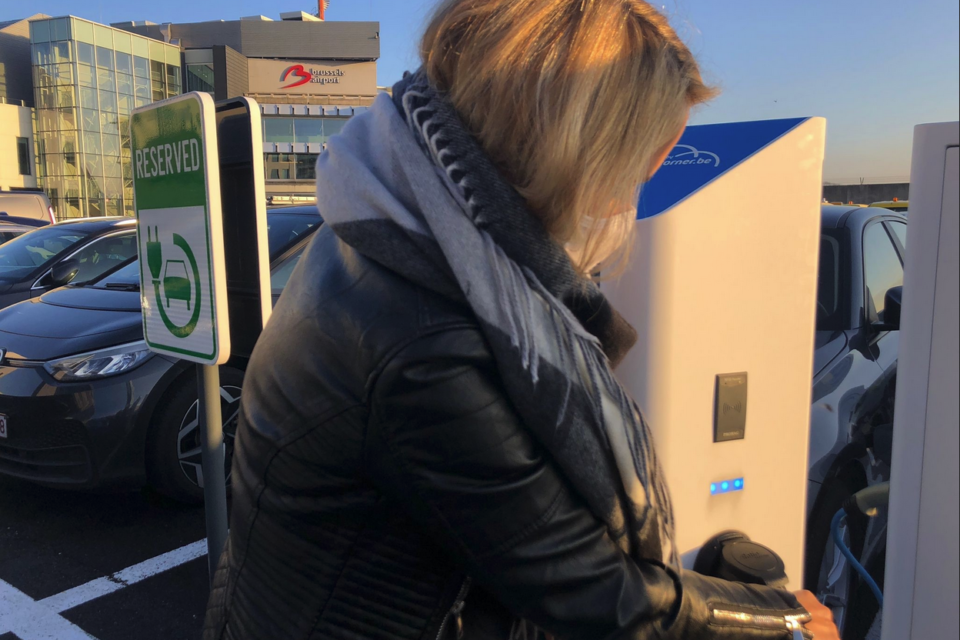 All new company cars of the Brussels Airport fleet will be fully electric from now on, starting with new orders in January 2022. Home charging solutions will accompany the replacement of employee vehicles. According to the new mobility policy, the target is achieving an all-electric fleet by the end of 2025.

Brussels Airport says it is an ambitious and gradual decision. “According to the new Belgian regulations, companies will only be obliged to switch to electric vehicles for their new fleet from 2026 onward. This will save almost 1 000 tonnes of CO2 per year. Brussels Airport will therefore hit the target four years earlier.”

Like in most major Belgian companies, employees can opt for several alternatives to the car, combined or not with transport means like public transport, e-bicycles, shared solutions, or a cash alternative.

In a press release, Brussels Airport Company says it will also install additional fast-charging stations in its car park. But it doesn’t specify explicitly whether these fast chargers will be accessible for the public.

Since 2018,  Brussels Airport has included some thirty electric buses and cars running on CNG in its passenger and goods handling fleet. The airport is also testing, together with its partners, handling equipment that runs on electricity and hydrogen.

On November 25th, Brussels Airport has officially launched Stargate. Stargate, a consortium of 22 partners, will work out several projects aiming at greener aviation and making European airports more sustainable in the next five years.

The Stargate project will receive €24,8 million subsidies within the European Green Deal. The partners of the consortium will add another €10 million.

Brussels Airport will have a leading role in the consortium. This means that pilot projects will first be tested in Zaventem. Then they can be rolled out in other European airports, like Toulouse Blagnac Airport (France), Athens International Airport (Greece), and Budapest Airport (Hungary). 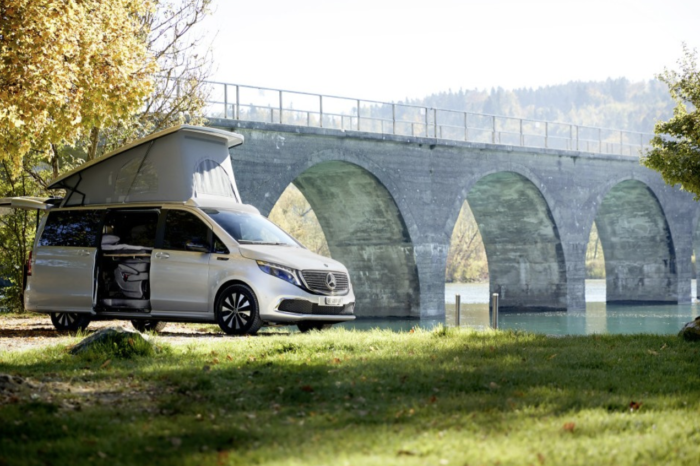 Mercedes' EQV can also be ordered as a camper van 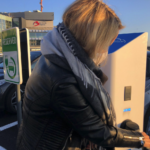