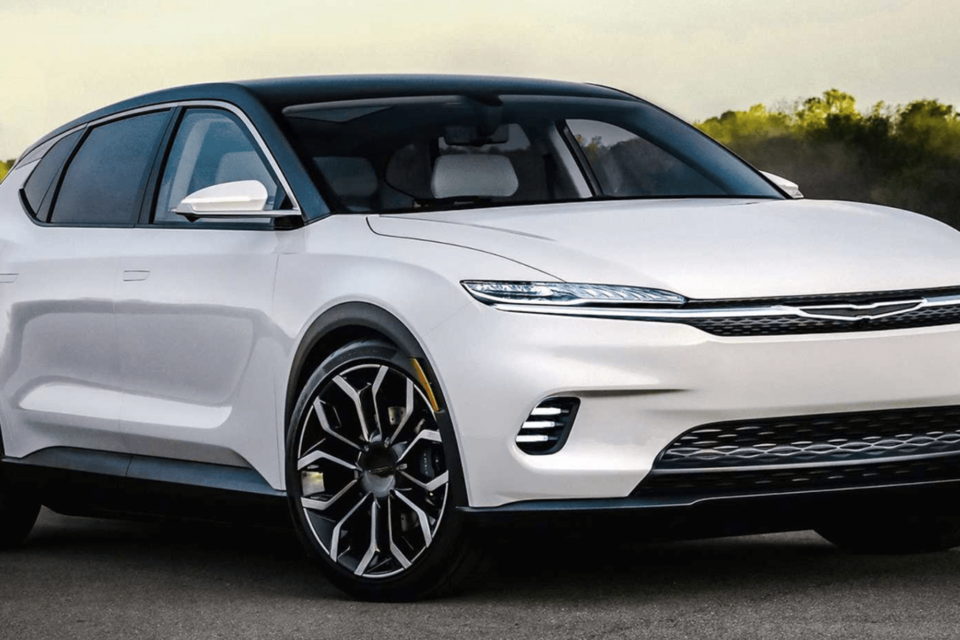 The Chrysler Airflow concept, shown at the CES in Las Vegas, announces the brand’s electric portfolio, to be fully deployed as of 2028. The Airflow product version will come in 2025 /Chrysler

At the consumer electronics show (CES) in Las Vegas, American Stellantis daughter Chrysler showed an electric vehicle prototype called Airflow. The car should be in the showrooms by 2025, and the company also announced that it will only introduce electric vehicles anymore as of 2028.

“The Chrysler Airflow Concept represents the beginning of the brand’s journey to a fully electrified future,” said Chris Feuell, responsible for the brand. “It offers a hint of the dynamic design, the advanced technologies, and the enhanced connectivity that will characterize our entire electric portfolio in 2028,” he added.

The company does not specify in the announcement which of Stellantis’ four powertrain platforms the Airflow Concept will be based on. The STLA Medium and STLA Large are conceivable. What is known is that the study has an electric all-wheel drive.

Two electric drive motors (EDM) at the front and rear of the vehicle each have 150 kW. However, the Airflow concept also offers the possibility of installing larger EDMs, the company writes. Conceivable here are the EDM2 and EDM3 from the Stellantis modular system.

The battery should allow a range of 560 to 640 kilometers on a full charge. Chrysler does not provide information on the capacity of the battery. STLA Medium is designed for 87 to 104 kWh; STLA Large for 101 to 118 kWh.

At the CES presentation, Chrysler placed a lot of emphasis on other factors like the software and autonomous driving assistants. According to a company statement, the concept car integrates an STLA Brain platform, a software architecture that is OTA-capable (for over-the-air updates), and the STLA SmartCockpit with AI-based applications such as navigation, voice assistance, and payment services. In addition, STLA AutoDrive is also said to enable Level 3 autonomous driving functions.

Chrysler calls the design of the Airflow Concept “a vision for the next generation of premium transportation and user experience”. It includes, among other things, a low ride height and a streamlined roofline designed to increase the vehicle’s range.

At the front, the Chrysler wing logo is integrated into a grille light with LED illumination. An LED tail light runs the entire width of the vehicle. Inside, infotainment screens are joined by a panoramic roof that lets more daylight into the car. Each seat is equipped with a camera. The passengers can adjust the interior lighting.

Stellantis, the 14-brand car company created a year ago out of FCA and PSA, published details of its electrification plans in April last year and announced its electric vehicle strategy until 2030 in July. In Europe, the Group aims to increase sales of electrified cars from 14% last year to up to 70% by 2030. In the USA, Stellantis aims to increase to 35% by 2030.

An electrified version (BEV and PHEV) will be offered for 98% of the Group’s models in Europe by 2025. By 2030, there will be at least one battery-electric version for all models. In the USA, 96% of the models will be electrified by 2025. As in Europe, Stellantis also wants to offer a BEV variant for all models by 2030.

When Fiat bought Chrysler in 2009, in the middle of the big financial crisis, America’s number three was almost bankrupt and had to survive on a governmental loan. Since then, it has had a lot of difficulties keeping its head above the water and, at the moment, it has only two vehicles on offer, the 300 and the Pacifica MPV. 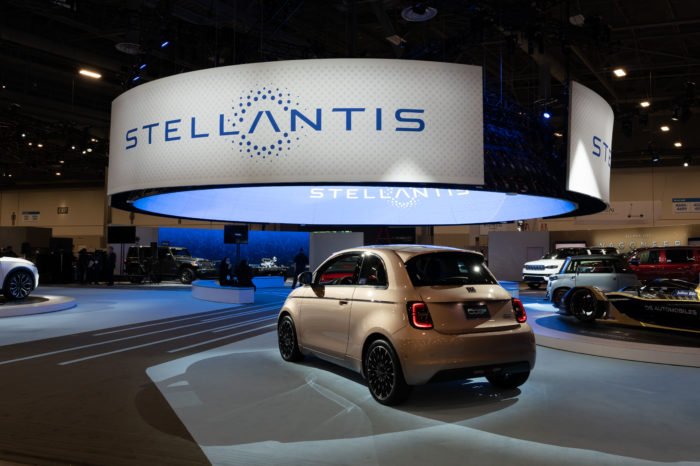 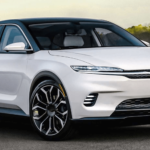