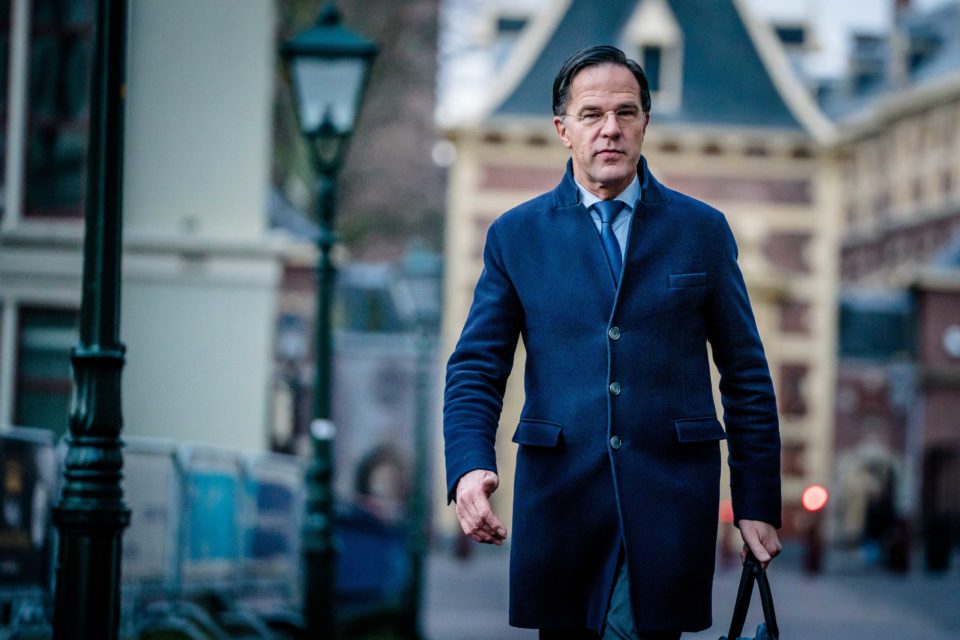 In 2019, when the mandatory measuriing was announced, it was an important element of the Climate Agreement, with which cabinet Rutte III intended to reduce CO2 emissions by 49% by 2030 compared to 1990 /ANP

The Dutch government wants companies with a hundred employees or more to measure and report the emission levels of their staff. Employers will be forced to register how much CO2 their staff emits while traveling for the job or commuting. Having an overview of all these emission data and acting accordingly should finally lead to a CO2 reduction of one million tons by 2030.

The idea of imposing ‘mandatory measuring’ was already introduced three years ago; it was mentioned in the Dutch Climate Agreement, but it didn’t become effective due to the long-lasting formation of the new government. The measure was meant to become effective at the beginning of 2022 but was delayed. Now, the Ministry of Infrastructure and Public Works expects it to be valid as of January 1st, 2023.

At the time of the announcement, in 2019, it was an important element of the Climate Agreement, with which cabinet Rutte III intended to reduce CO2 emissions by 49% by 2030 compared to 1990. In the new coalition agreement, Rutte IV, the target meanwhile is forced up to 60%.

Are they commuting by car, public transport, motorbike, or bicycle? How many kilometers do they cover? And for those who come by car, is it running on diesel, gasoline, LPG…? Obviously, a big and time-consuming job for employers to collect all this information.

Most of them, therefore, are not happy with the announced measure. First of all, it will be a hell of a job, they say. Furthermore, they fear that the questions are an invasion of people’s privacy. The question also is: will it be feasible?

In the meantime, some organizations have already uttered objections, Dutch newspaper Volkskrant writes. Both the employers’ federation VNO-NCW and the Dutch Chemical Industry emphasize that mandatory measuring should not invade people’s privacy.

“Employees are free to choose their transport mode for commuting,” they told the Dutch newspaper De Volkskrant. “Asking information about the way they cover the distance to and from work can be considered a violation of their privacy.”

At first, the measure is intended to collect data. Later, a possible limit might be defined of the amount of emissions companies are allowed to produce. Companies exceeding this maximum level will be given four years to comply with the measure and lower emissions by reducing the number of kilometers driven or increasing the use of the bicycle, electric mobility, or public transport. 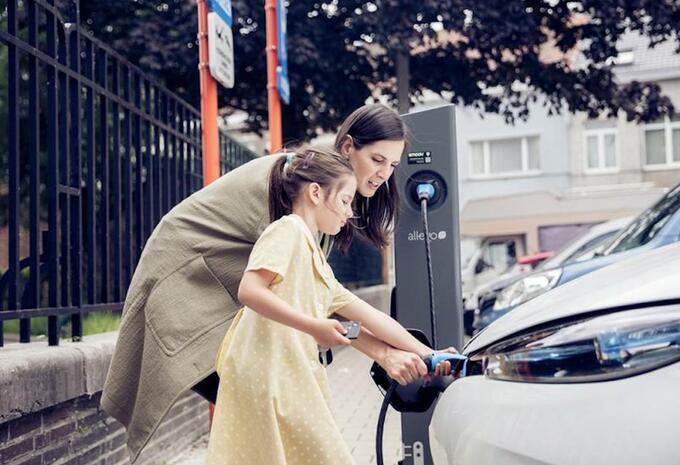 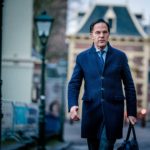