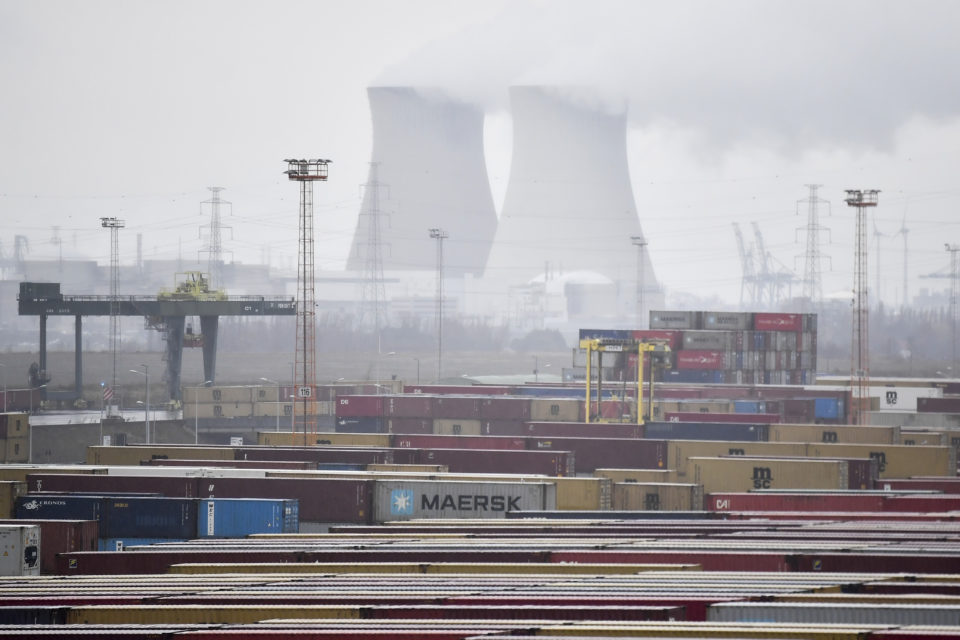 Last year, more than half of the energy mix in Belgium was produced by nuclear plants, mostly by the plants of Doel in the Antwerp harbour (picture), and Tihange /Belga

While energy prices are peaking, Belgium exported more electricity than ever last year. In 2021, the country exported a total of 21,7 TWh, or enough to provide more than 6 million households with energy.  According to energy provider Elia, the Belgian export increased by 59% compared to 2020, and that’s a new record.

Although 19% of the Belgian electricity in 2020 was produced by wind farms and solar panels, the share of renewable energy in 2021 fell back to 17%. in 2021, wind farms at sea produced the same amount of energy as in 2020, energy from solar panels increased by 10%, but offshore wind energy production decreased (-3%).

In 2020, energy consumption went down due to the corona measures, but last year, the use of electricity almost achieved pre-corona levels again. Last year, more than half of the energy mix in Belgium (52,4%, an increase of 47% compared to 2020) was produced by nuclear plants, mostly by the plants of Doel and Tihange.

It was the surplus of electricity that allowed Elia to export more energy to neighboring countries, the energy provider explained to the newspaper De Tijd. The neat export increased to 6,6 TWh, or the equivalent of one year of electricity for 2 million families.

Since the additional direct connection cables between several European countries became operational, it is easier to exchange surplus energy, and the energy is usually transported to countries where energy supply is insufficient. The international trade have increased for the fifth year in a row.

And what about the energy prices? In 2020, energy prices decreased to record levels (31,9 euros/MWH on average per year, due to the pandemic; this year, we see the opposite. Prices are extremely high (98,2 euros/MWh), mainly due to the high prices of gas. Today, the energy consumption is almost back at the ‘normal’ level, but the average price per month on the day-ahead market is historically high. 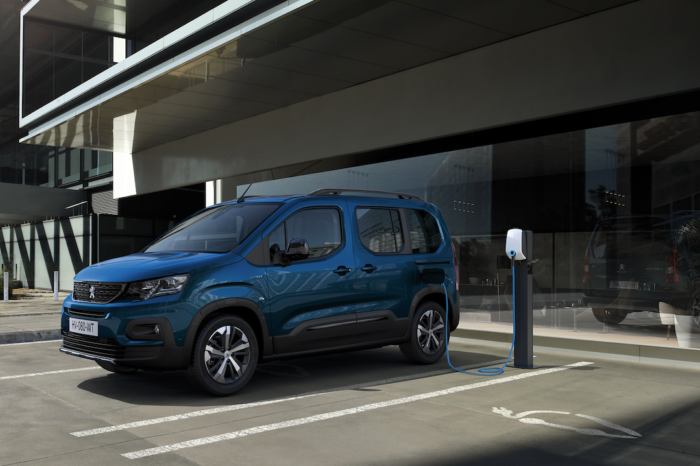 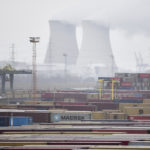