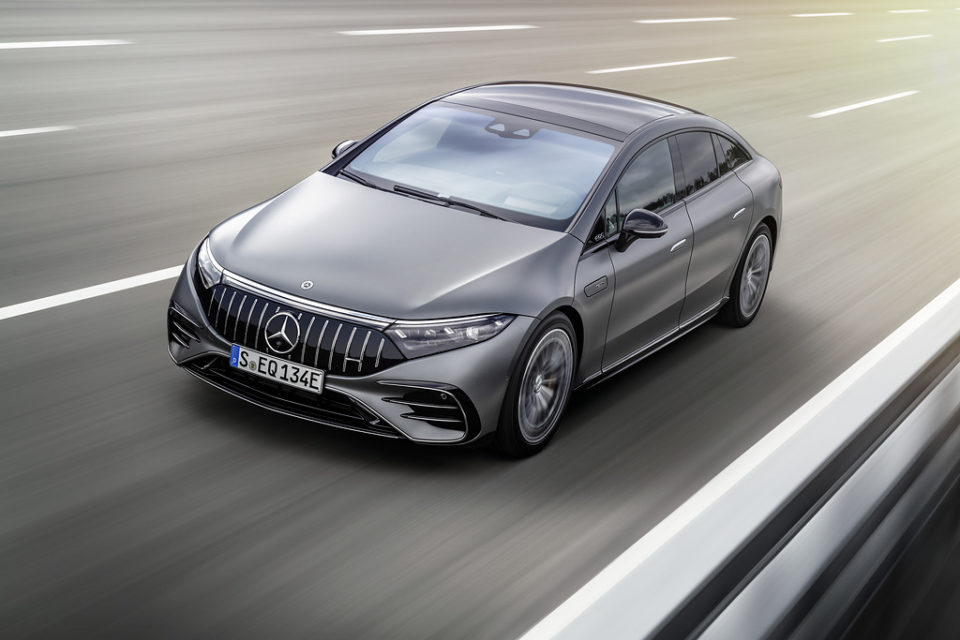 German carmaker Mercedes-Benz saw for the first time its competitor from Munich, BMW, taking over after five years of holding the pole position worldwide in premium car sales. Apparently, BMW managed the chip shortage crisis better, selling 2,2 million cars worldwide, while Mercedes had to settle with 2 093 476, despite strong demand. Audi comes in third.

“Proudly claiming number one position in the global premium automotive segment for the BMW brand in 2021,” BMW’s head of sales Pieter Nota wrote in a post on LinkedIn last week. Mercedes says the lack of semiconductors delayed the supply of vehicles despite strong demand for passenger cars and vans in all segments and across all regions. It saw a 5% decrease in sales.

“Mercedes-Benz is making every effort to ensure that surging customer orders can be fulfilled as soon as possible. The date when a customer placed an order is taken into consideration when scarce chips are allocated for vehicle production. The semiconductor supply situation remains volatile, and the shortage is expected to impact the upcoming quarters in terms of production and sales,” the press release states. 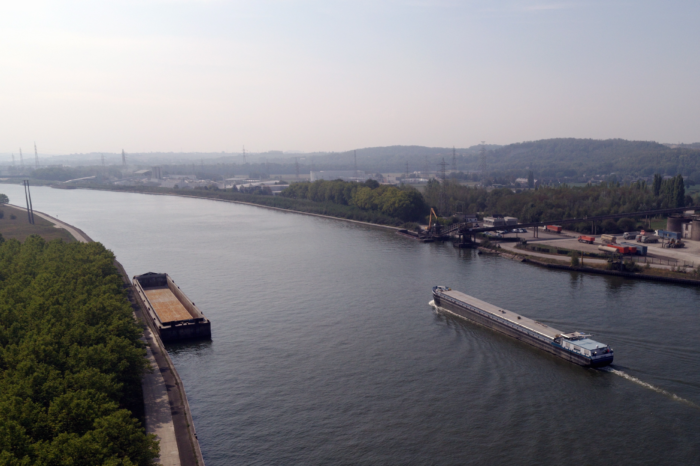 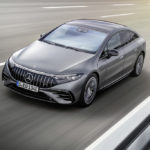