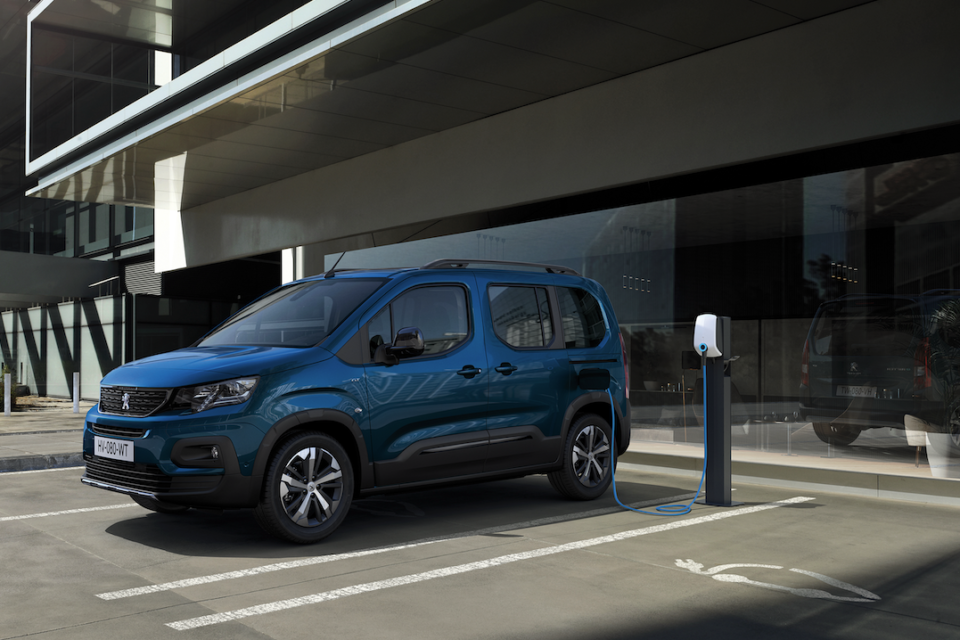 Like its siblings form the other brands, the Peugeot e-Rifter offers a 100 kW/136 hp engine and a 50 kWh battery pack offering a range of 280 km (WLTP) /Peugeot

Starting in January 2022, in Europe, you’ll only be able to order an electric version of the popular passenger vans or so-called people movers from Peugeot, Citroën, and Opel. An ICE (internal combustion engine) option will only remain for the commercial van versions of these vehicles, the Stellantis Group announced in several press releases.

This means the only option for passengers vans will be to choose between BEVs, an electric Rifter, Traveller and Expert estate at Peugeot, the Berlingo and SpaceTourer at Citroën, and the Combo Life, Vivaro Combi, and Zafira Life at Opel. Only ICE versions ordered in 2021 will still be delivered in 2022.

These passenger vans are what the French market calls a ‘ludospace’. It is a compact van, but by adding a rear seat, the van can also be used as a budget-friendly family car that offers a huge trunk.

Opel is going furthest on the path of electrification. “From 2028, we will exclusively sell battery-electric vehicles in Europe,” says Opel CEO Uwe Hochgeschurtz.

“There is no alternative to electrification. In the future, Opel will gain even more traction with environmentally friendly innovations. And what shows us the rapid change again very clearly: From 2024, we will offer an electrified version of every Opel model, without exception.”

Consuming too much fuel

According to Citroën, the drastic decision to ditch the ICE versions of its popular Berlingo and SpaceTourer is motivated by the knowledge that these minivans consume more than average. This is due to their higher weight and rectangular body shape, implicating a continuously rising fuel budget for the owner.

“The pressure is boosted by the more severe taxation in certain countries and the limited access to certain areas (LEZs). A situation that will see the relevance of gasoline or diesel versions of these models decline rapidly.” Citroën adds that ICE models will continue to be produced for other markets than the EU, including Switzerland and the Balkan states. The seven-seater Grand C4 SpaceTourer will remain deliverable with a combustion engine.

The drastic move of three car brands simultaneously is no surprise, as the passenger vans concerned are all variations on the same theme, meaning they’re basically the same cars based on PSA’s EMP2 platform. They have a 100 kW electric motor, and people can choose between a 50 kWh or 75 kWh battery pack. 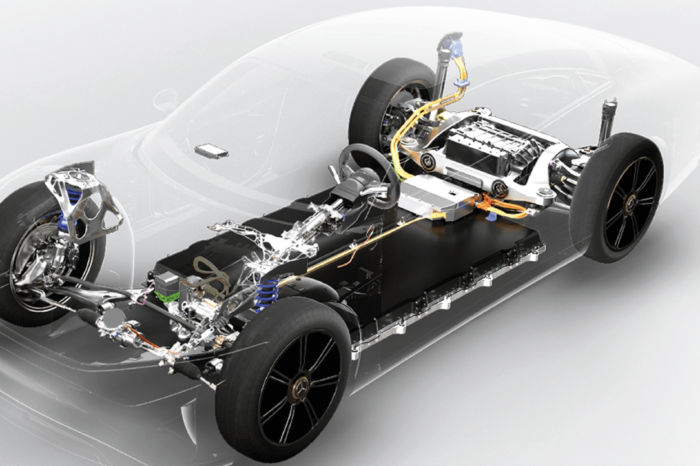 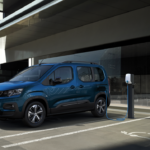