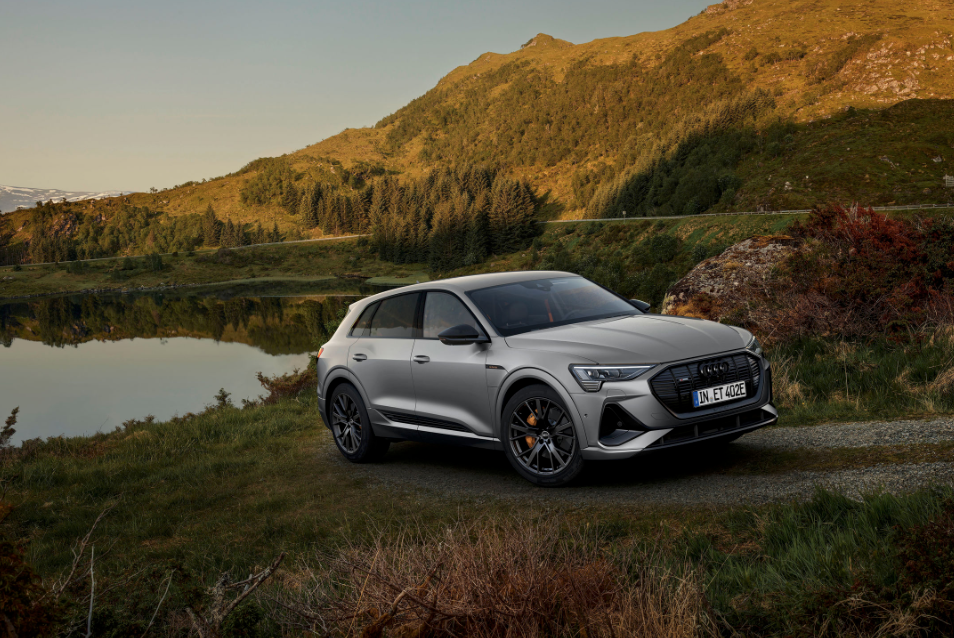 Audi plans to bring forward the name change of the e-tron quattro by four years. According to German media, with the upcoming facelift at the end of 2022, the Audi e-tron quattro will be renamed Q8 e-tron. The car will then already bear the name of the successor planned for 2026. Last year, celebrating the
This content has been archived. Log in or Subscribe to a level that has access to archived content.