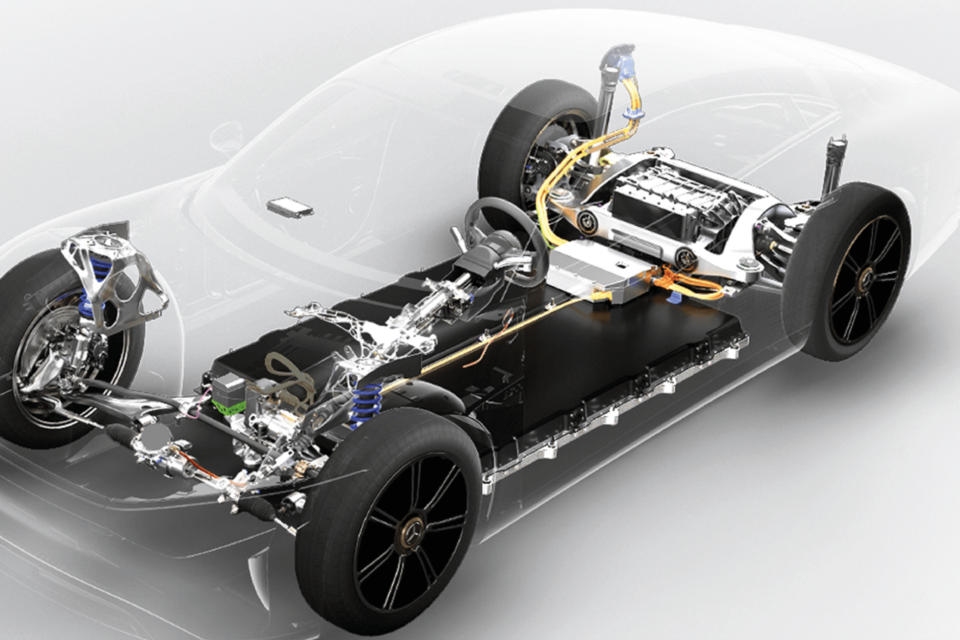 Mercedes-Benz wants to significantly increase its vertical integration for the next generation of its electric cars. This is to be achieved, among other things, through the in-house production of the electric drives from 2024 onward.

As Daimler’s head of development, Markus Schäfer, told German media, Mercedes will build the entire drive system for the announced new electric architectures (MMA and MB.EA) entirely in-house from 2024. “The first kit with the axial motors from Yasa for higher performance will be based in Berlin,” Schäfer said. “The second kit with Mercedes’ axial engines for the more compact vehicles will be built in Untertürkheim.”

In March last year, Mercedes-Benz announced the production of EV components at the Berlin-Marienfelde engine plant. At that time, it was already clear that it would involve the final assembly of electrical components for future compact EQ models and the assembly of the so-called EE compartment for the integration of power electronics for battery systems.

Mercedes has so far sourced its electric drives from external partners, primarily ZF. Among other things, ZF supplied the complete drive module for the EQC. The electric motors for the EQS come from Valeo Siemens eAutomotive.

The outsourcing of the electric drive systems with simultaneous job cuts in the company’s own plants has been a point of contention between the management and the works council time and again in the past.

However, Schäfer does not mention the capacity utilization of the plants as the reason for the change in strategy. “We want to master the overall system of electric motor, battery, and power electronics as well as possible, similar to what is the case with the combustion engine,” Schäfer is quoted as saying.

As far as the inverter is concerned, Schäfer added that it has not yet been decided whether this component will be manufactured in-house. Nevertheless, the head of development assumes that production will be expanded.

“We will certainly have to discuss globally an expansion of capacity for the electric powertrain,” he added, “because we are accelerating significantly in electromobility, and by 2025, half of our vehicles will already be on the market purely electrically or as plug-in hybrids.”

The vehicles’ batteries will also use cells developed in-house for the first time, which was already announced earlier on. For the production of cells at the moment, Daimler is relying on ACC, for one thing. In addition to the factories in Douvrin, France, and Kaiserslautern, it is assumed that there will be at least one additional production facility in Germany.

“We will also announce the construction of a factory for Europe with another partner shortly,” Schäfer said. According to information from the specialized magazine Automobilwoche, the partner in question is the Chinese cell specialist Farasis. Farasis wanted to build a production plant for Europe in Bitterfeld, Germany but had so far hesitated to do so. That is now going to change, apparently.

When Mercedes presented its entire electrification strategy last year, there was already talk of eight cell factories to be built together with partners. A “highly standardized” battery cell is to be built in these factories. It will be installed in at least 90% of all future Mercedes EVs. 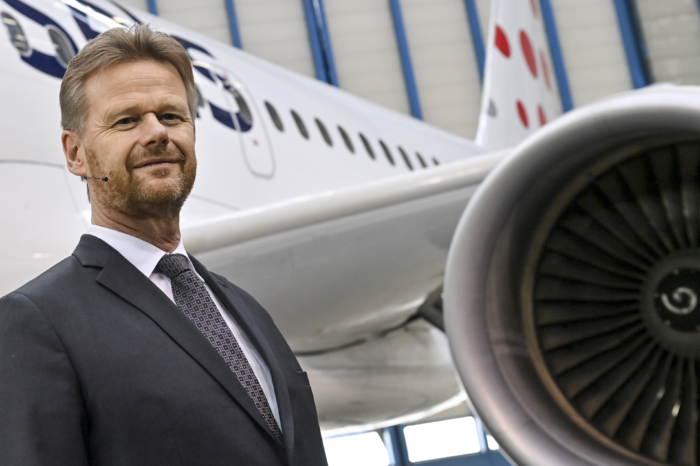 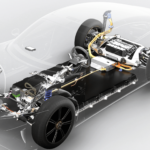