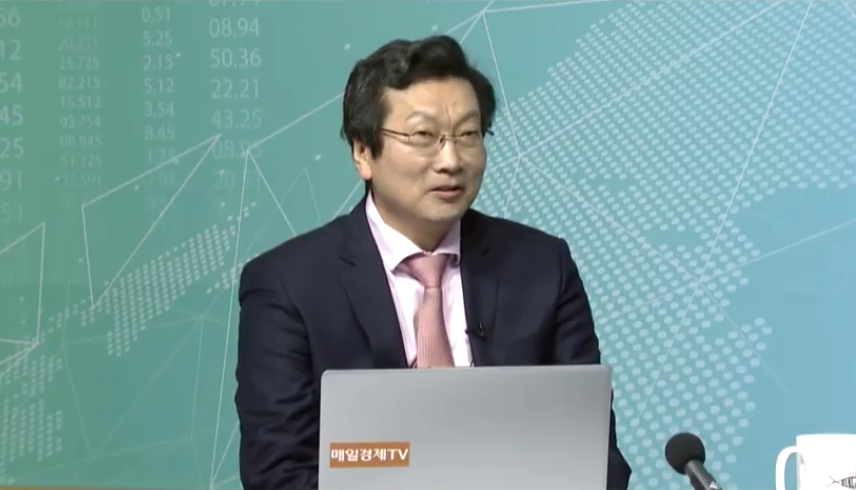 Edison Motors’ CEO Kang Young-kwon, a former TV-producer who became a successful entrepeneur, has high ambitions to prove the world with SsangYong he can ‘overtake Tesla’ in sales in 10 years /Edison Motors

The Seoul Bankruptcy Court has approved the takeover of carmaker SsangYong by fellow-South Korean Edison Motors, an electric bus and truck startup willing to pay 304,8 billion won (€224,8 million). Edison Motors’ sky-high ambition is to make SsangYong a fully electric carmaker and ‘overtake Tesla’ in sales in less than ten years. According to local
This content has been archived. Log in or Subscribe to a level that has access to archived content.