The second car of Turkisch car manufacturer Togg to come on the market is a sedan. It was shown last week at the CES in Las Vegas /Togg

The Turkish carmaker Togg wants to further expand its range of electric models. The already presented SUV in the C-segment, which according to the company will be launched in the first quarter of 2023, is to be followed by four more vehicles. The study of a sedan was shown last week at the CES in Las Vegas.

All models will be built on the same platform, according to a statement from Togg. Specifically planned are a sedan, a hatchback in the C-segment, a B-SUV, and a van. The company sees itself as a ‘global technology brand’ and is 100% owned by the Turkish state. Its “intellectual and industrial property” forms the core of Turkey’s mobility ecosystem.

In August, Togg had fleshed out its plans to start mass production of the country’s first electric car. According to company boss Gürcan Karakas, the debut model – an SUV with a range of up to 500 kilometers – is to go into series production in the fourth quarter of 2022 and roll out to dealers in two design variants – one for “western” and one for “more oriental tastes”. As mentioned above, the market launch is planned for early 2023.

Togg’s electric SUV will initially be sold exclusively in Turkey. However, according to information from August, sales in Germany and Europe are not planned until one and a half years after the market launch. In the summer of 2020, it was still said that sales in Germany would begin parallel to the planned market launch in Turkey.

Either way, the Turkish company has now given a preview of the electric sedan at the Consumer Electronics Show (CES) with the Transition Concept Smart Device. In the course of the SUV presentation in August, Togg explained that the cars were designed as intelligent devices from the outset. In Las Vegas, however, the focus was less on the intelligent capabilities than on the design features created by Italian specialist Pininfarina.

Among other things, Togg highlights a muscular rear design and a shoulder line that extends from the headlights to the rear as future styling DNA. The study in the CES spotlight also featured cameras instead of rear-view mirrors and doors that open in opposite directions without a B-pillar. However, technical data for the concept are not available.

One million vehicles in 2030

CEO Gürcan Karakas wants to produce one million vehicles of the five models mentioned by 2030. Against this background, a plant with a capacity of 175 000 cars per year is being built in Gemlik, Turkey. Also, in Gemlik, Togg is currently building a battery plant to be operated by a joint venture with Farasis Energy.

The establishment of the 50/50 joint venture called Siro was sealed by both sides last year. While Siro’s headquarters are in Bilisim Vadisi in northwestern Turkey, series production of the batteries will take place in the aforementioned Gemlik.

In November, Karakas already emphasized his company’s goal of becoming a “global use-case mobility provider”. “We will provide user-centric, smart, empathic, connected, autonomous, shared, and electrified mobility devices, and build a mobility ecosystem around them.”

“Battery technology is a critical part of what we want to achieve. And our goal with Siro is not only to produce batteries for e-vehicles in Turkey but also to expand the research and development capabilities of batteries in our country.”

In this way, the company also wants to establish itself as a supplier of battery and energy storage systems in the non-automotive sector. On the occasion of the CES, the company CEO now specified: “The transformation that we experienced in the mobile phone industry as a response to rapidly changing user expectations, we are now seeing in the automotive industry.”

“Soon, it will no longer necessarily be the large companies that succeed, but the agile, creative, collaborative, and user-oriented ones. The race in this area has just begun, and we are in it. And we have a big advantage because we were born into this new world,” Karakas concluded. 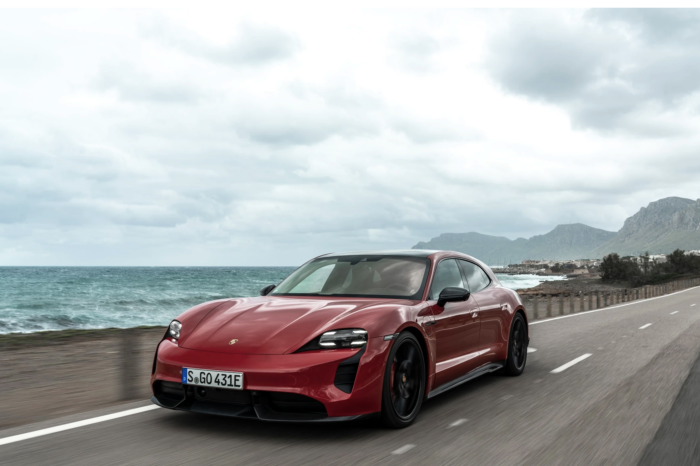 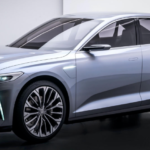