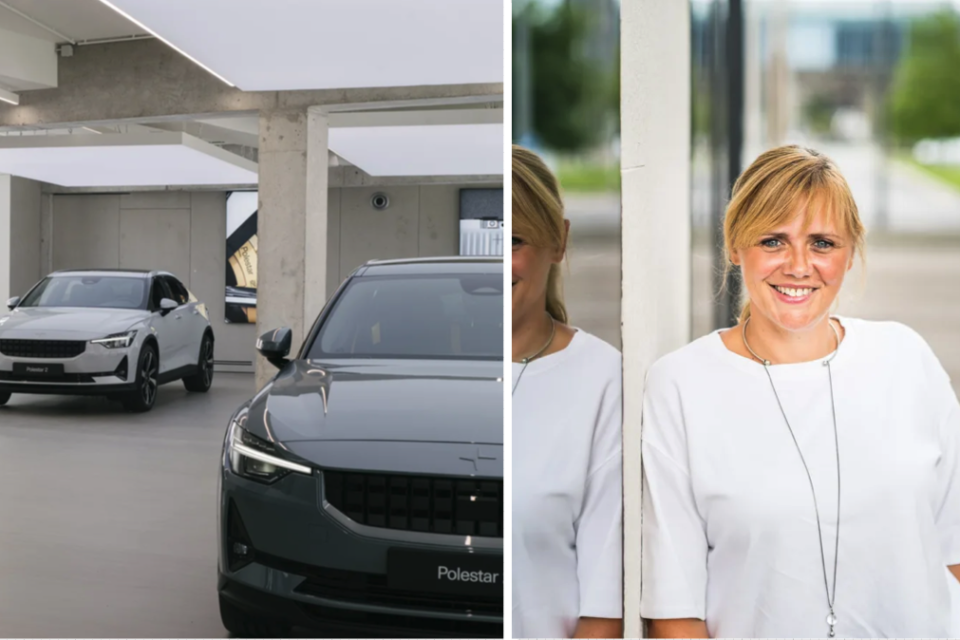 “There is an urgent need for a mind shift in which expertise, information, and transparency come first,” says MD Lies Eckman /Polestar

When a client wants to shop for an electric car, salespeople at classic dealerships often try to discourage them and ‘guide’ the customer toward a more profitable diesel or gasoline car. Mystery shopping research at 40 Belgian dealerships showed 24 of them even advised against buying an EV.

Polestar, Volvo’s electric sister brand that entered the market in 2017 and sold 29 000 cars worldwide in 2021, is questioning in Belgium the classic car dealership retail model. It hired insights and advisory consultancy professionals to prove its point. It says 48% of Belgians are stressed by having to try to beat down the price at dealerships when they want to buy a new car.

Using mystery shoppers to find out how car salespeople handle questions of potential customers is not uncommon. BMW Belgium for instance used fake mystery shoppers a few years ago when it wanted to introduce the electric MINI for the first time in Belgium, to see how car salesmen at the competition handle sales of EVs.

At that time, EVs were a rare commodity in Belgium and besides BMW’s own i3, it were merely Nissan Leafs or Renault Zoe models that were sold. It turned out that at the dealerships of both brands, salesmen were actually often discouraging the ‘shoppers’ and pushing them toward a stock car with a classic combustion engine instead.

The latter is confirmed again by the mystery shopping research conducted by the Ghent-based market research agency Profacts. The field research was done by 29 respondents at 40 Belgian dealerships, 37 in Flanders and three in Wallonia, representing 20 car brands.

It turned out that 33 dealerships didn’t advise for an EV spontaneously, and 24 even advised against it, proposing an ICE car instead. It’s grist to the mill of Polestar, which only sells its electric cars online like Tesla and uses so-called Spaces as a showroom in Brussels, Antwerp, Ghent, Liège, and Hasselt to inform potential buyers.

Urgent need for a mind shift

“The current revenue model is curbing the transition to electric mobility. A dealer has to sell at first the cars in his showroom and there aren’t that many EVs on display today. Besides that, an EV requires less maintenance which means less revenue for the garage,” says Lies Eckman, CEO of Polestar Belgium.

“It’s a pity that EVs, which are a starting point for a more sustainable future, are recommended less frequent this way. There is an urgent need for a mind shift in which expertise, information, and transparency come first,” she adds.

Forced to beat down the price

Besides the mystery shopping, Polestar asked global insights and advisory consultancy firm Globescan to survey a representative sample of 10 415 car owners in ten markets among which Belgium about their attitude in purchasing a car.

In Belgium, 52% of the respondent said to feel uncomfortable fearing to be treated unfairly by a salesman. Women are even more stressed (59%). Being forced to try to beat down the price at dealerships – a Belgian ‘custom’, especially at the time of the canceled Brussels Motor Show – stress is experienced by 41% of the men, 55% of women.

“These figures show there is something wrong with the current retailer model at dealerships,” Lies Eckman says in a press release. “The underlying reason for purchasing a car being stressfully are worrying. It looks that your are failing as a buyer if you didn’t get a good rebate. That’s unhealthy for the client, but also for the dealer.” 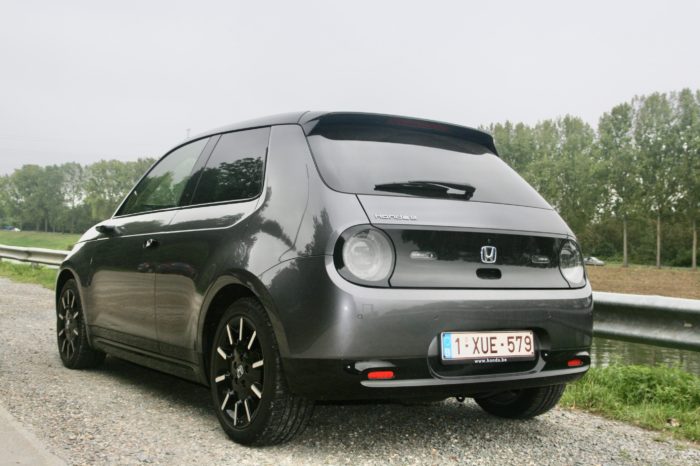 Touring pleads to extend mobility budget for all 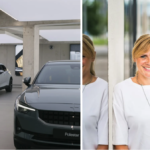