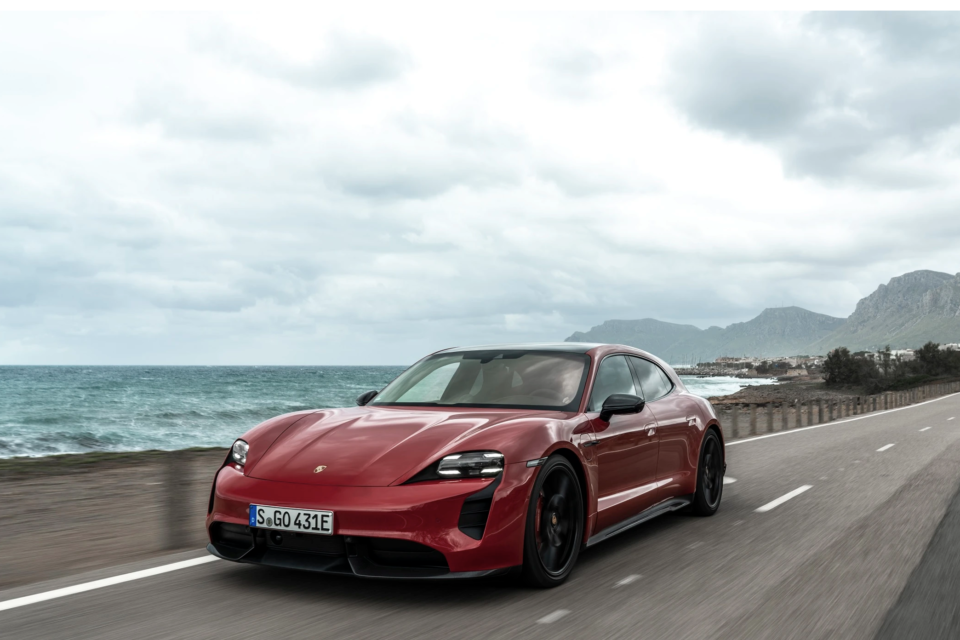 Porsche’s only fully electric model, the Taycan, did very well with 41 296 units sold, more than the 911 /Porsche

Crisis in the automotive sector? Not for Porsche, which sold 301 915 cars worldwide in 2021, an 11% increase compared to 2020, and more than ever in the company’s history. Remarkable is that the electric Taycan with 41 296 units sold doubled the numbers compared to last year and outperformed the iconic 911, of which 38 464 were delivered.

The best-selling Porsches remained the SUVs, with the ‘affordable’ Macan leading the pack with 88 362 cars sold, followed by the larger Cayenne with 83 071. The four-doors Panamera contributed to the record year with 30 220 units, followed by the 218 Boxter and Cayman with 20 502.

Not electric all the way

Porsche says the “high rate of electric sports cars being of particular note”. There is the apparent success of the battery-electric Taycan, a Porsche with a pricetag that varies between €89 200 and €191 000. But with the plug-in hybrids added, some 40% of all Porsches sold were ‘electrified’ somehow.

“The overall result is very promising and shows the strategy to further electrify our fleet is working and is in line with demand and the preferences of our customers,” says Detlev von Platen, responsible for Sales and Marketing at Porsche AG. But you can read between the lines the sports car maker is not convinced to go electric all the way.

“At the same time, unit sales are not the decisive factor for us. Rather, we want to stand for exclusive and unique customer experiences and will continue to expand these worldwide.”

Compensation for lack of travel?

Porsche doing well is not an exception in the world of luxury and sports cars. Worldwide, the car market has been suffering these past years, but brands like Ferrari and Rolls-Royce couldn’t care less and are even benefitting from the pandemic.

It’s no coincidence that they are situated high up the price scale, Rolls-Royce as the ultimate in comfort, Ferrari as the pinnacle in sporty performance. Wealthy people, who can afford cars like these, have bought themselves a car as a present because they couldn’t travel or quickly spend their money elsewhere. 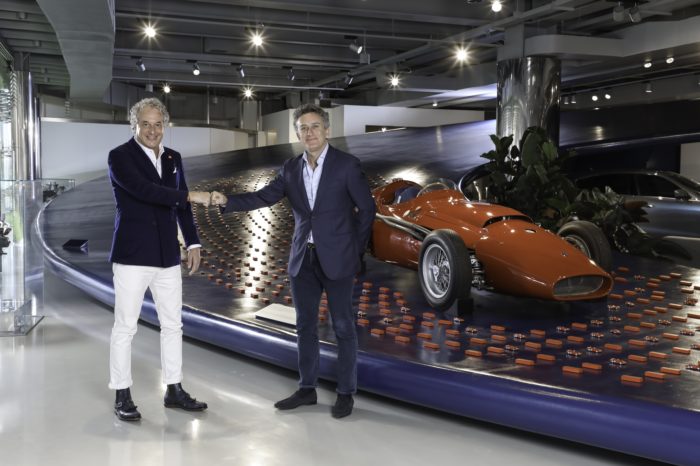 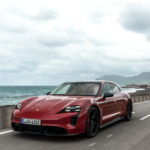