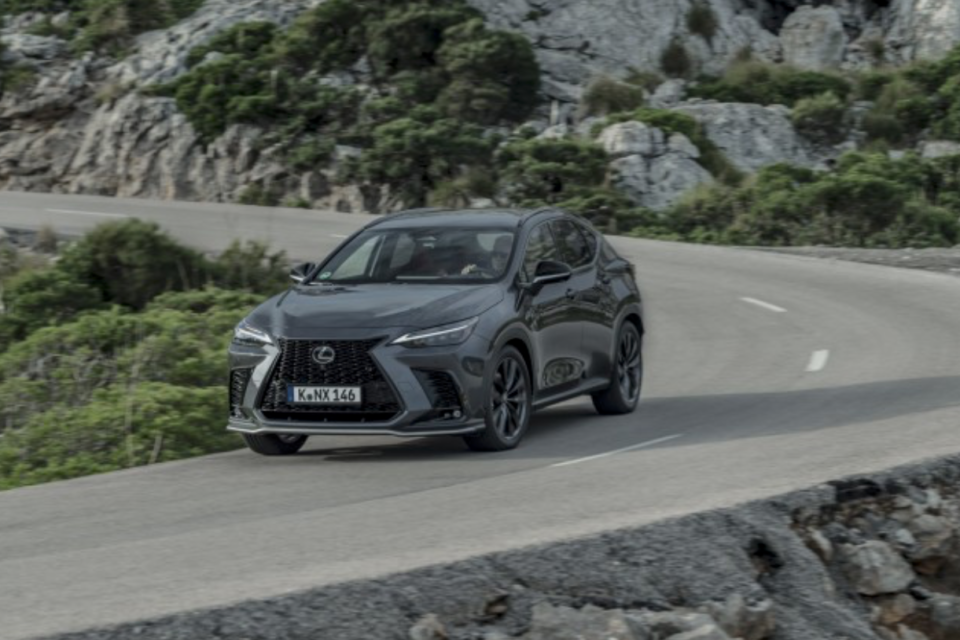 According to a survey of several European consumer organizations, the Lexus brand (pictured the new NX SUV) is the most reliable on the market /Lexus

The Belgian consumer organization TestAankoop/TestAchats has done a survey in five European countries concerning the reliability of cars. Asian cars are by far the most reliable, with Japanese brands at the top. Lexus is (again) number one, followed by Subaru and Toyota.

Together with its sister organizations TestAankoop/TestAchats interrogated some 60 000 car owners (cars between 6 months and ten years old) in five different European countries: Belgium, France, Italy, Portugal, and  Spain. The participants got questions about what failed on their car and how much they liked the brand.

Most of the indicated problems (17%) were electrical (battery, lights, window mechanisms, central locking…). In 13% of the cases, a car had to return to the dealer because of a brake problem, and the third most mentioned default was some problem with the internal combustion engine. The models with diesel engines seemed to be prone to more misbehavior than gasoline or hybrid cars.

Japanese at the top

As in the two earlier editions of the survey, Toyota’s luxury daughter Lexus is again leading the debates with a 95% reliability score. Second is Subaru (93%) and third Toyota (91%). In the top ten are seven Japanese carmakers, two South-Korean (Kia fifth, Hyundai seventh) and one European brand: Seat, at the tenth place.

Also remarkable is the 11th place of a low-cost brand like Dacia, preceding its mother company Renault by 14 places. Premium German brands like Mercedes-Benz and BMW are 18th and 19th, but still have a reliability score above 80%.

Remarkable figures are also at the bottom of the ranking. Jaguar (68%) and Land Rover (64%) are not performing very well, but they are beaten by Tesla, with a reliability rate of 60%. “More than three out of ten Teslas have to be repaired within the warranty period,” says TestAankoop spokesman Simon November.

At the same time, there’s a paradox coming out of the ranking when you add the second question of the survey: satisfaction. Although the reliability is rather mediocre (76%), the owners of a Porsche are the most satisfied with their brand (92%), followed by… Tesla (91%).

In the other top rankings about satisfaction, there is, of course, Lexus (89%), but also Subaru, Honda, and Mazda (87%). But premium brands like Jaguar (87%), Mercedes, or BMW (both 85%) are also very much appreciated by their owners, despite the possible bugs.

This survey, in fact, confirms two things. For as long as we’re in the car business, the Japanese brands have always proven to be the most reliable, and there’s no doubt about that. On the other hand, there’s no absolute correlation between reliability and satisfaction.

It proves that buying and owning a car is also a very emotional thing. It demonstrates that Tesla, Alfa Romeo, Land Rover, and Jaguar owners are also ‘believers’ and emotionally very attached to their brand. On the contrary, that’s what some other, very reliable brands are sometimes missing. And surely, that’s also a good thing: otherwise, we would all be driving Japanese for a long time. 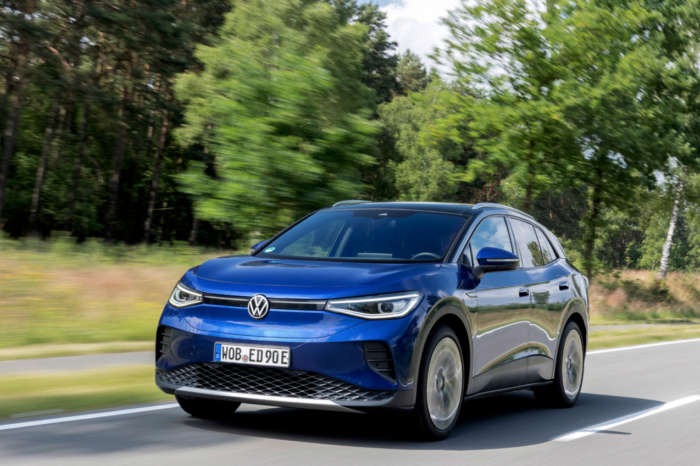 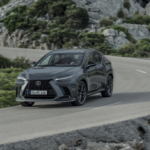