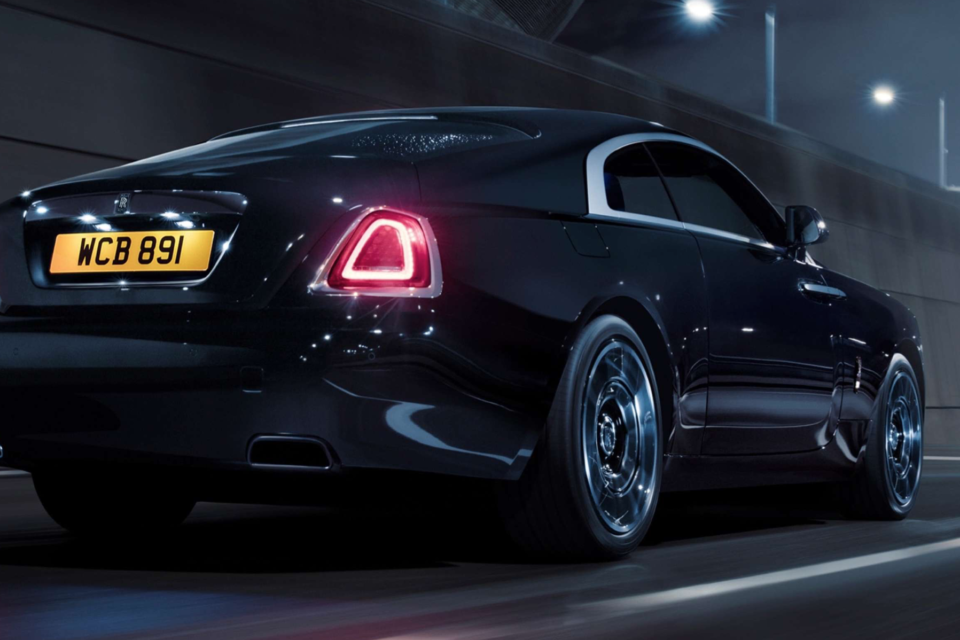 2021 was the year of record sales for luxury brand Rolls-Royce, with the Wraith coupé (pictured) and the Cullinan SUV as ultimate best-sellers /Rolls-Royce

Worldwide, the car market has been suffering these past years, first because of the pandemic, secondly, and probably even more because of the chip shortage. Nevertheless, luxury brands like Ferrari, Lamborghini, and Rolls-Royce couldn’t care less and are even benefitting from the pandemic.

It’s no coincidence that they are situated high up the price scale, Rolls-Royce as the ultimate in comfort, Ferrari as the pinnacle in sporty performance. Wealthy people, who can afford cars like these, have bought themselves a car as a present because they couldn’t travel or quickly spend their money elsewhere.

The traditional English superluxury brand Rolls-Royce has survived just a couple of times but celebrated its 115th-anniversary last year. Never in its entire lifetime, it sold 5 586 cars in one year, like in 2021. That was also 50% more than the year before and is an absolute record for the brand.

The most popular models were the Wraith (a coupé version of the Ghost) and the SUV Cullinan. “2021 was a phenomenal year for Rolls-Royce Motor Cars,” says Torsten Müller-Ötvös, long-time CEO of the brand. “In the high-end luxury segment, the problem wasn’t to find clients, but to produce enough cars to be able to satisfy the enormous demand,” he adds.

Rolls-Royce was bought by the BMW Group at the end of the 20th century and has built a brand new factory on the premises of the Goodwood Estate in the South of England. Currently, the plant’s capacity is filled in, and there are already orders until long in the second semester of this year. “If you buy a Rolls-Royce now, you can expect it being delivered at the end of the year,” explains Müller-Ötvös.

On the Italian peninsula, another exclusive brand is celebrating its 75th anniversary and is also in full swing. In the third quarter of 2021, 2 750 Ferraris were sold, 18,9% more than last year, which was already excellent.

Figures for Q4 are not available yet, but one can easily assume that the ‘Cavallino  Rampante’ will sell over 10 000 cars this year. Nevertheless, the newly appointed CEO Benedetto Vigna has been restructuring its top brass managers and bade his farewell to the technical director Michael Leiters.

Lamborghini, part of the VW Group, has recorded its best year ever. It sold 8 405 sports cars last year, 13% better than in 2020, which was already a good year despite the pandemic. Meanwhile, the production for 2022 is already entirely sold.

Although the brands have never been as successful, both are preparing to enter the 21st century and give their products more than an upgrade in the coming years. For example, Rolls Royce and Ferrari prepare their first fully electric car.

In Goodwood, they’re preparing Spectre, the first Rolls-Royce EV to combine the comfort of the highest level with smooth and quiet electric cruising. In Maranello, the seat of the iconic Italian brand, Vigna, is promising to have the first fully-electric Ferrari on the road in 2025. “A carbon-neutral company is planned for 2030,” he concludes.

Last May, Lamborghini CEO Stephan Winkelmann presented its road to electrification, an ambitious plan involving € 1,5 billion of investments. In 2023, there will be a first hybrid car, and by the end of 2024, the whole portfolio has to be electrified. The first full-electric Lamborghini will be for the second half of the century. 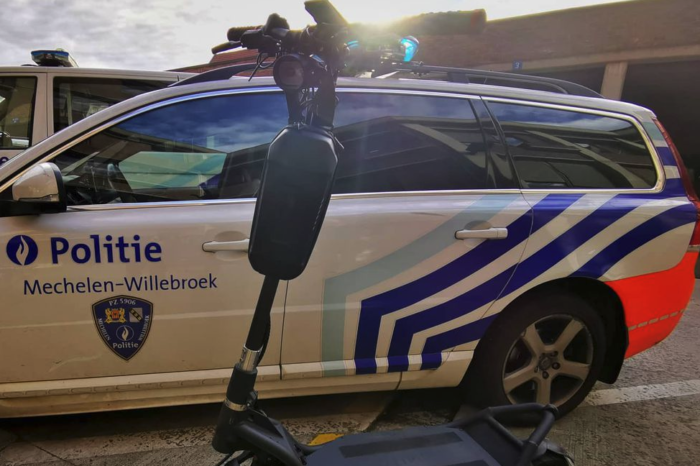 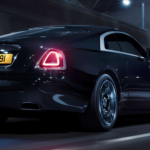