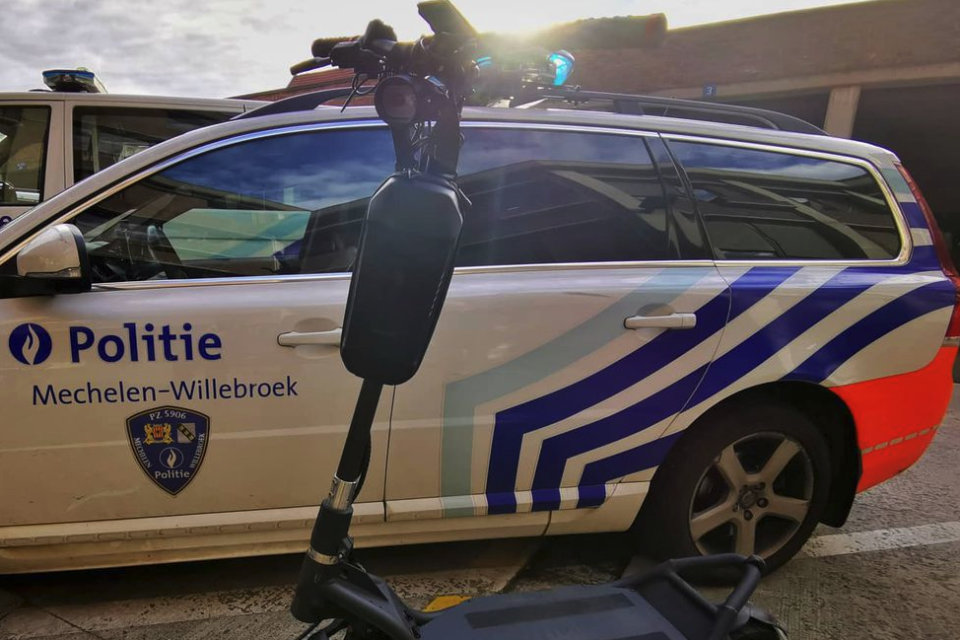 Officers of the Malines-Willebroek police zone confiscated an e-scooter that was speeding at 43 km/h in a Zone 30. It proved to be capable of speeds up to 104 km per hour /Politie Mechelen-Willebroek

Officers of the Malines police force frowned their brows seeing a man on an e-scooter passing an electronic speed billboard indicating he was doing 43 km per hour in Zone 30. The man was stopped, and the e-scooter was confiscated to be put on a test bank. There it showed the two-wheeler was capable of reaching 104 km/hour.

Legally e-scooters are limited to 25 km/h, but experts say the vehicle’s maximum speed can be boosted quite easily. Depending on the model, the speed limiter of the device can be deactivated quite easily by cutting one or more wires leading to the throttle handle or by tampering with the software. There are e-scooters for sale, reaching top speeds up to 120 km/h.

According to specialized websites like electric-scooter.guide, the top-ten fastest e-scooters all go beyond 80 km/h, with the Rion RE90 leading the pack with a top speed of 121 km/u as they measured by Racelogic GPS tracking. It has a list price of 5 440 euros, but lists on a Belgian site even at €8 399, while the specs mention 25 km/h as the top speed. And there it’s sold out.

The man caught by the Malines police didn’t wear a helmet. Head injuries are the most severe seen by victims of e-scooter riders, besides fractures of all kinds. You can imagine what your chances are if you hit the asphalt driving at 120 km/h without a helmet and protective clothing. The latter is mandatory for motorcyclists in Belgium.

According to the most recent available figures, in 2020, there were 404 registered e-scooter accidents with severe injuries. Even at 25 km/h hitting the ground often causes fractures of both jaws and the teeth as people tend to keep their hands on the steering handles and fail to protect their face when falling, Antwerp surgeon Christophe De Foer says in Het Laatste Nieuws.

Nevertheless, the case in Malines isn’t an isolated incident. The Brussels police confiscated an e-scooter in summer with a top speed of 109 km/h, and also the Antwerp police says regularly intercepting e-scooters that go faster than the legal 25 km/h, up to 80 km /h. 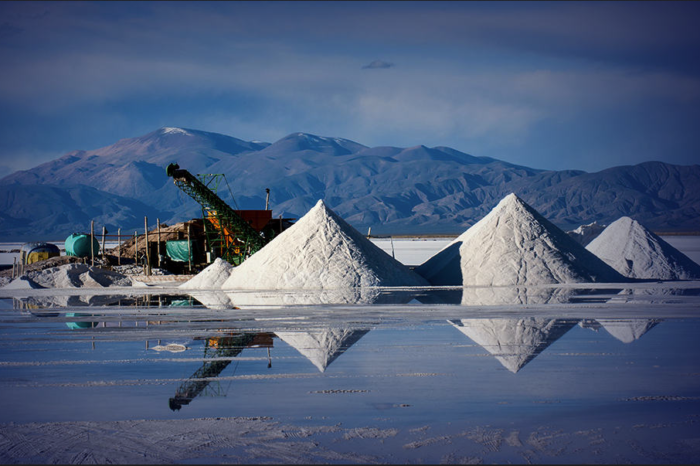 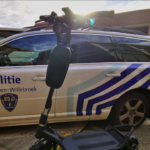