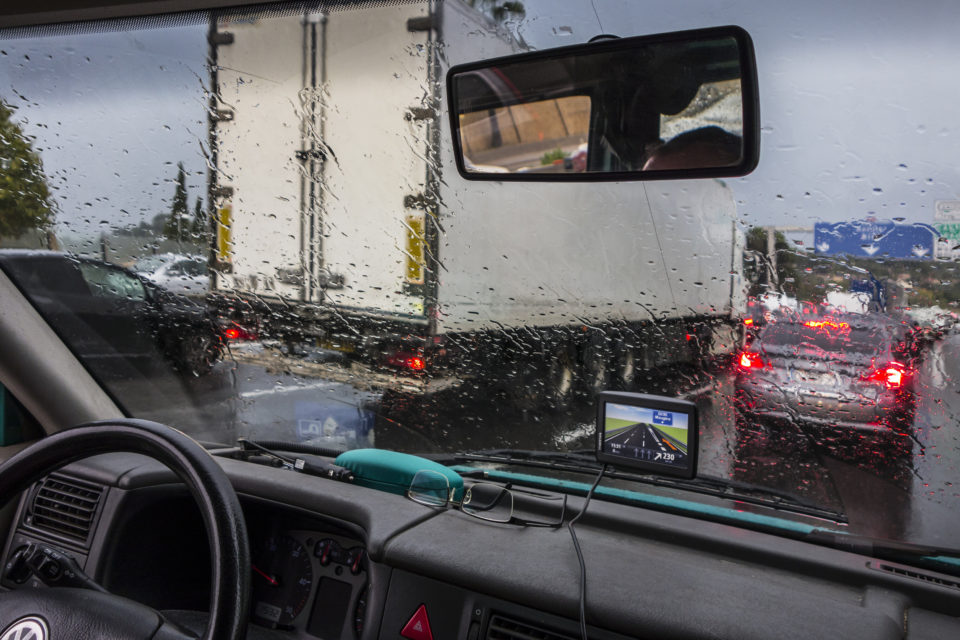 Since 2004, The Flemish traffic regulation stipulates that trucks of 7,5 tons or more are not allowed to overtake when it rains or snows but the measure is hard to enforce /Agefotostock

Flanders is planning to intensify the enforcement of the passing restrictions for truckers when it rains. The Flemish authorities, therefore, want to equip 19 locations with precipitation sensors by the end of this year. They should help the police force to check on infringements.

The Flemish traffic regulation stipulates that trucks of 7,5 tons or more are not allowed to overtake when it rains or snows. The regulation is valid since 2004, but the measure is hard to enforce. There have been plans to work out a control system with ANPR cameras and pluviometers, but a watertight solution was never realized.

Now, the Flemish Minister of Mobility, Lydia Peeters (Open Vld), is planning to introduce a new type of technical installation with a smart camera that can check whether trucks respect the passing restrictions when it rains. The device also checks whether in-between distances are respected.

A second device can simultaneously check whether the truck is overloaded. “By the end of this year, 19 locations will be equipped with such devices,” Minister Peeters explained to newspaper Het Laatste Nieuws. “On some locations, we will even combine all functionalities.”

Drop in the ocean

The province of Antwerp will get most (5) of the checkpoints. In East Flanders, there will be installed four, and Flemish Brabant, West Flanders, and Limburg will get three. The cameras will always be installed on the main axes connecting the largest cities. This also means that the plans are just a drop in the ocean because the largest part of the road network will not be checked.

Some of these new installations are already being tested in Bertem and Erpe-Mere but they’re not functioning autonomously. The police still have to record the infringements. This means that the images of ‘potential infringers’ arrive at the police office as camera images. So a police officer still has to verify them and make a report of the offense.

The question remains whether the police are sufficiently manned for the additional tasks? 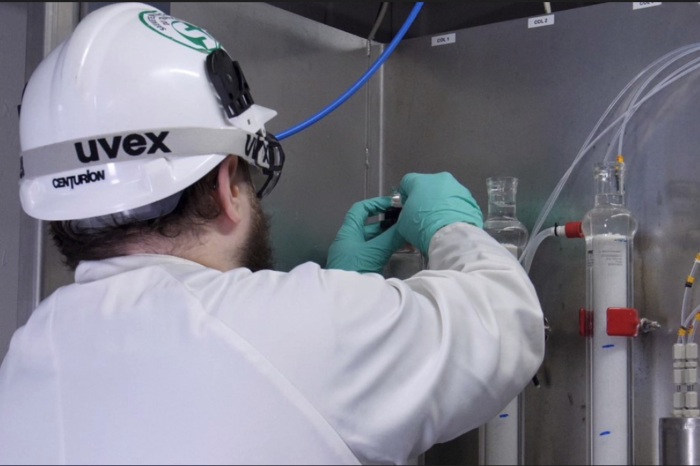 Soaring lithium prices: Europe to open its own mines? 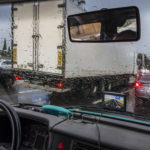