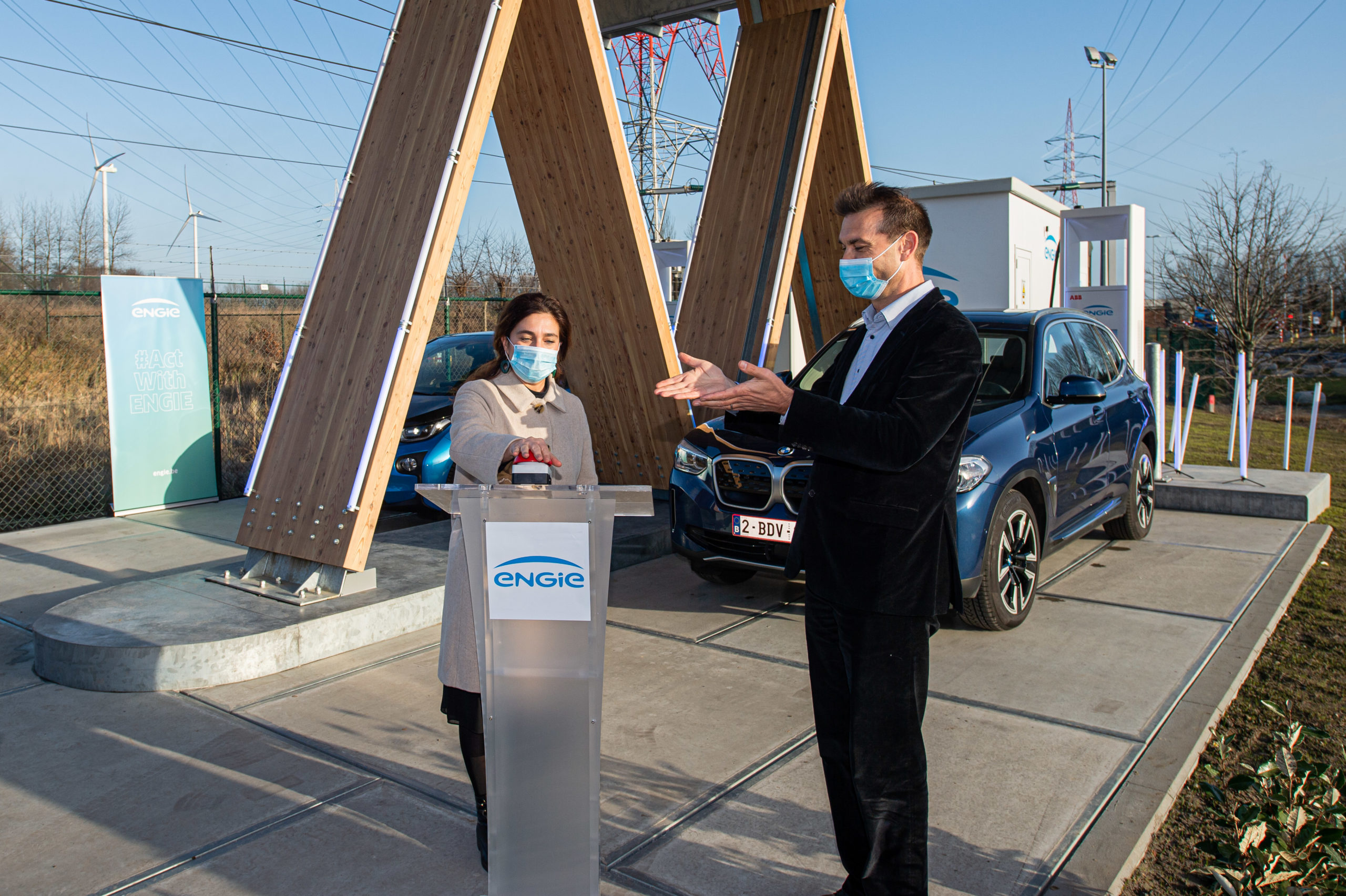 French energy supplier Engie has opened at its site in the Ghent harbor Belgium’s first 350 kW fast charger empowered directly by wind energy. Three new windmills offer a yearly capacity of 33 000 MWh, enough to charge some 11 000 EVs, Engie says. Due to the direct connection, prices for fast charging are relatively
This content has been archived. Log in or Subscribe to a level that has access to archived content.