Tesla opens all Superchargers in Netherlands for all EVs 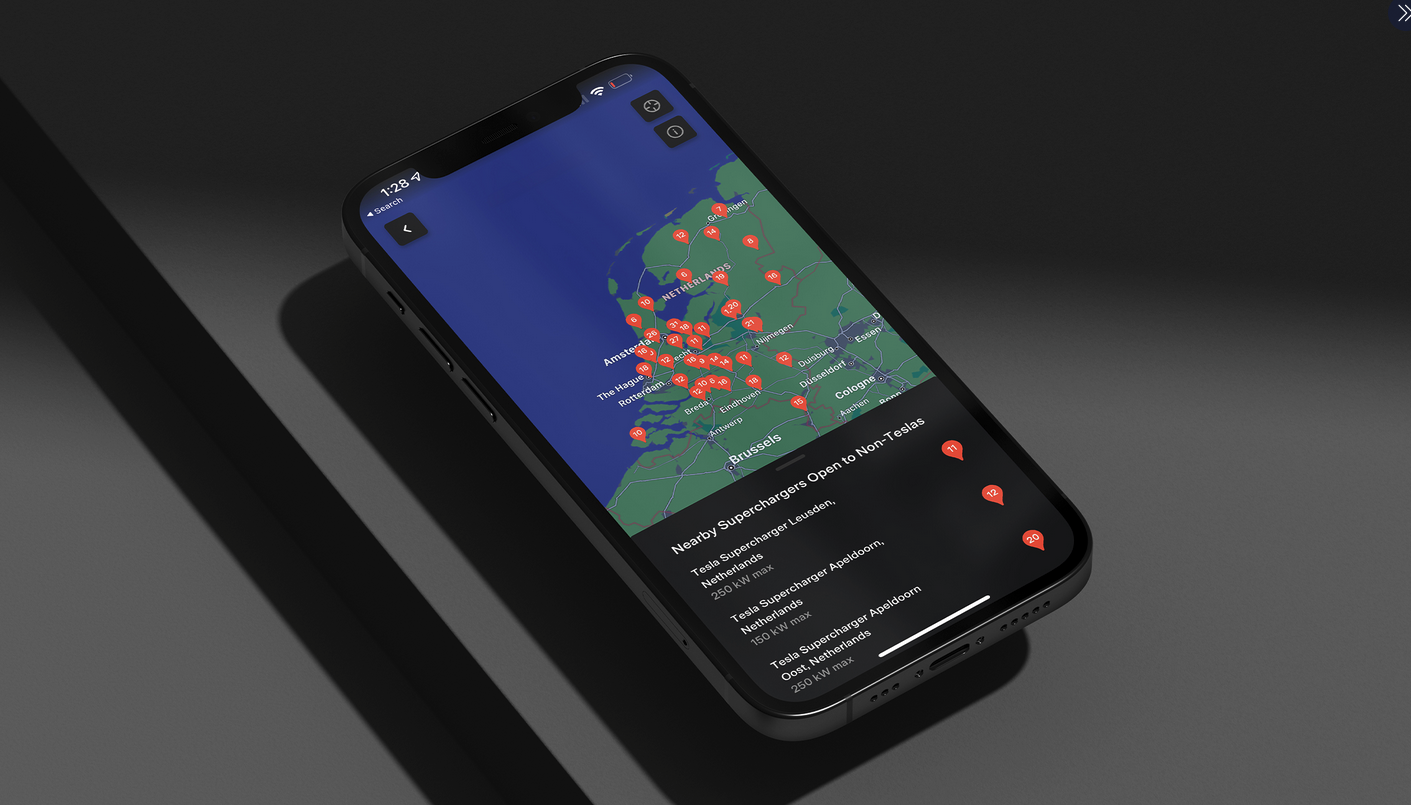 To use a Tesla Supercharger, third-party drivers will need to download the app (version 4.2.3 or higher) for iOS or Android and create an account and a payment method /Tesla

After a pilot that started with ten Dutch stations in November last year, Tesla is opening up all of its Superchargers in the Netherlands to non-Tesla EV drivers with a CCS connector. It also starts gradually opening charging for third parties in Norway and France. Tesla announced the latter on its Twitter channel. But you
This content has been archived. Log in or Subscribe to a level that has access to archived content.