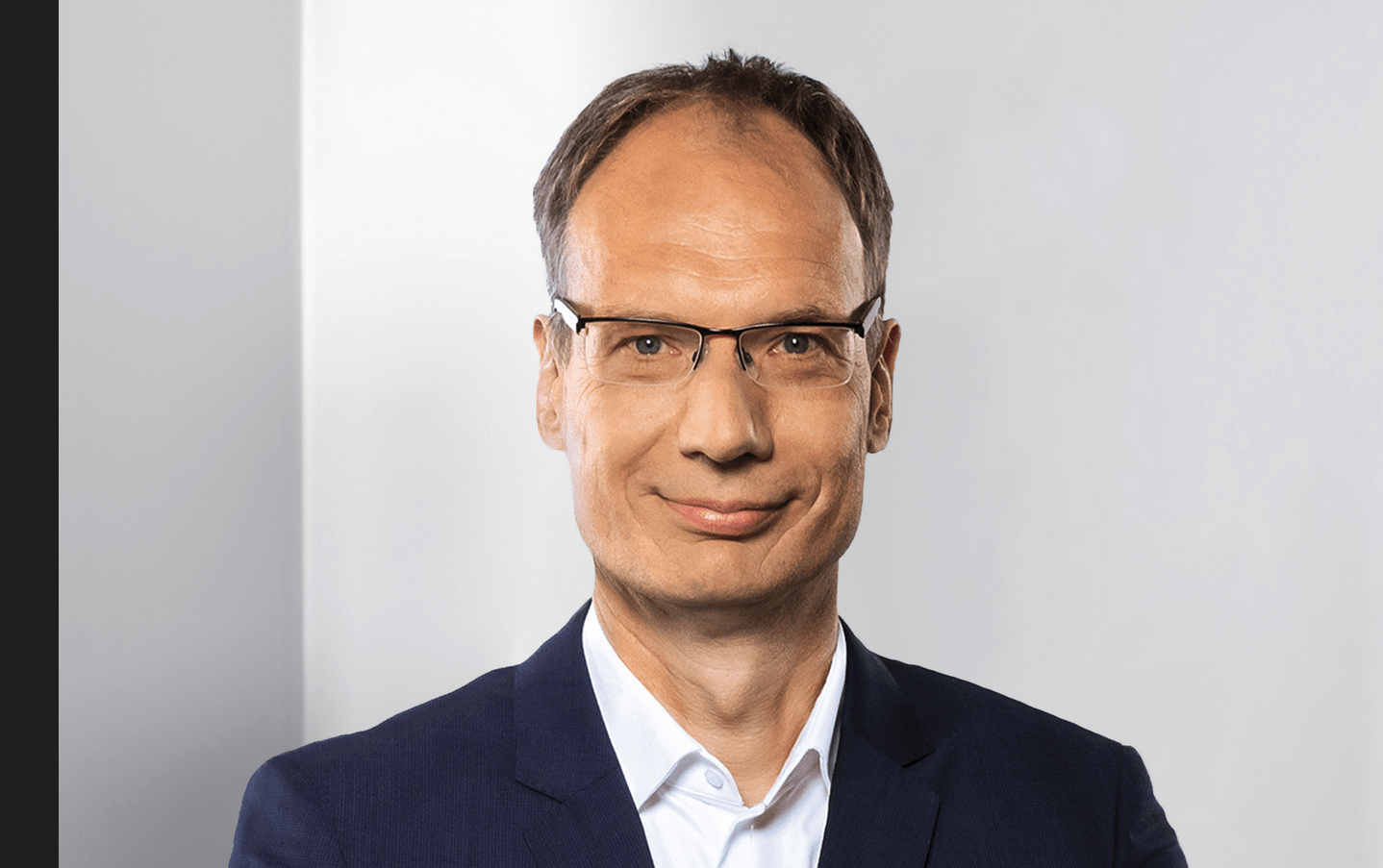 Former Opel CEO Michael Lohscheller is changing seats again. A few months after being appointed CEO of Vietnamese VinFast, he joins American electric truck builder Nikola Motors as President. After four months in Vietnam, he stepped down in December to return to Europe for personal reasons. According to the Nikola press release, he will be
This content has been archived. Log in or Subscribe to a level that has access to archived content.