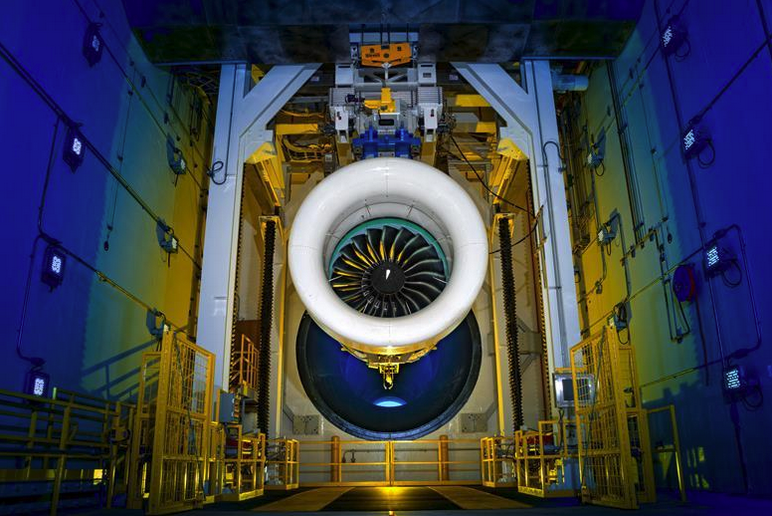 Pratt & Whitney gave no further technical details on the new generation of aircraft engines to be built. But today 25% of the world’s passenger aircraft is equipped with their engines /P&W

After Airbus in Europe took the lead on developing airplanes burning hydrogen instead of kerosene, American aerospace manufacturer Pratt & Whitney is also looking into hydrogen-fueled propulsion technology for commercial aviation. End of February, it got a $3,8 million grant from the US Department of Energy (DoE) to develop these engines. The HySIITE project will
This content has been archived. Log in or Subscribe to a level that has access to archived content.