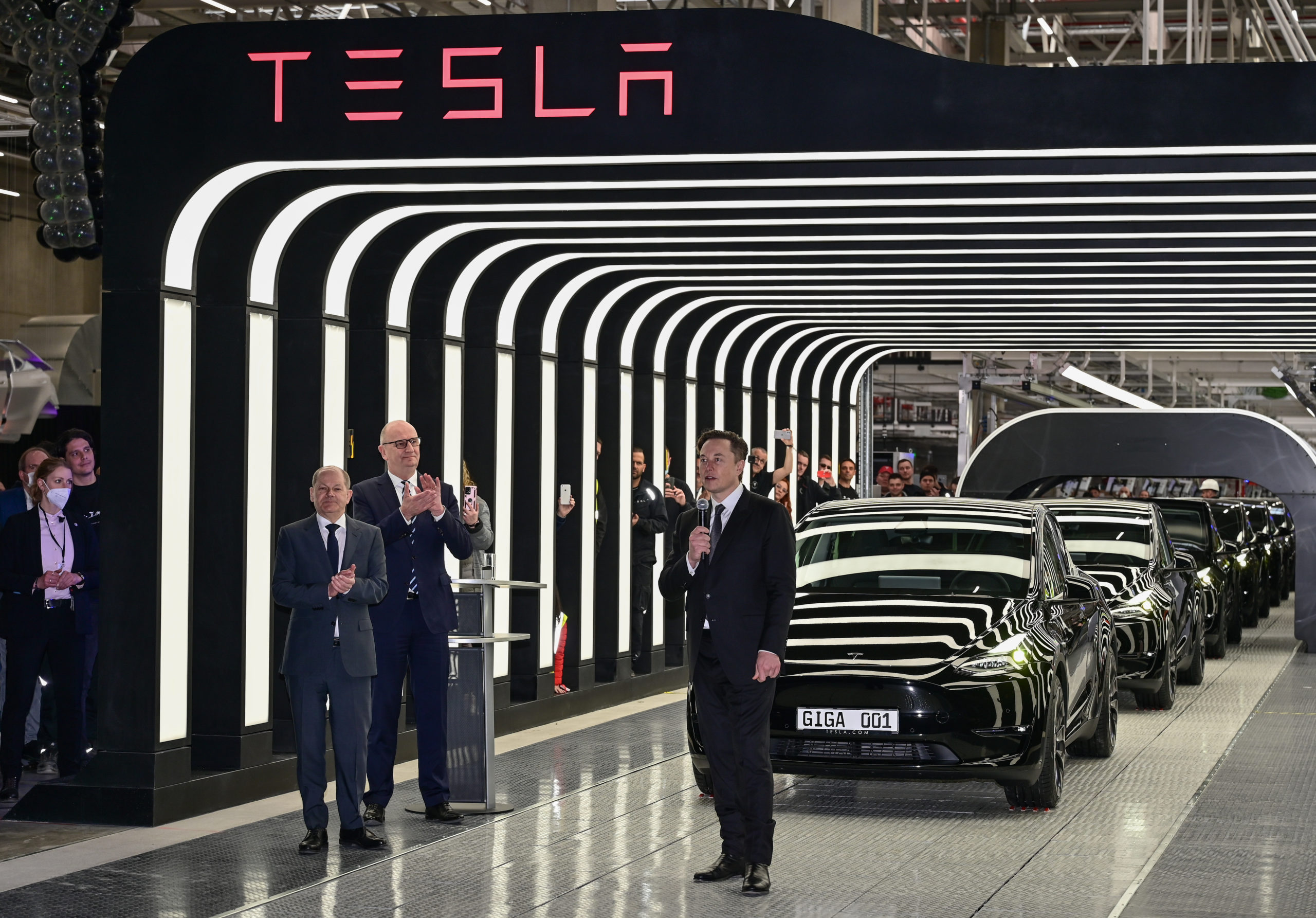 On Tuesday, Tesla’s brand-new German gigafactory officially opened in Grünheide in the rural state of Brandenburg, near Berlin. Something Elon Musk didn’t want to miss, as he was welcoming Chancellor Olaf Scholz at the site, along with Economy Minister Robert Habeck and Brandenburg state Premier Dietmar Woidke. Musk himself handed over the first thirty Germany-produced
This content has been archived. Log in or Subscribe to a level that has access to archived content.