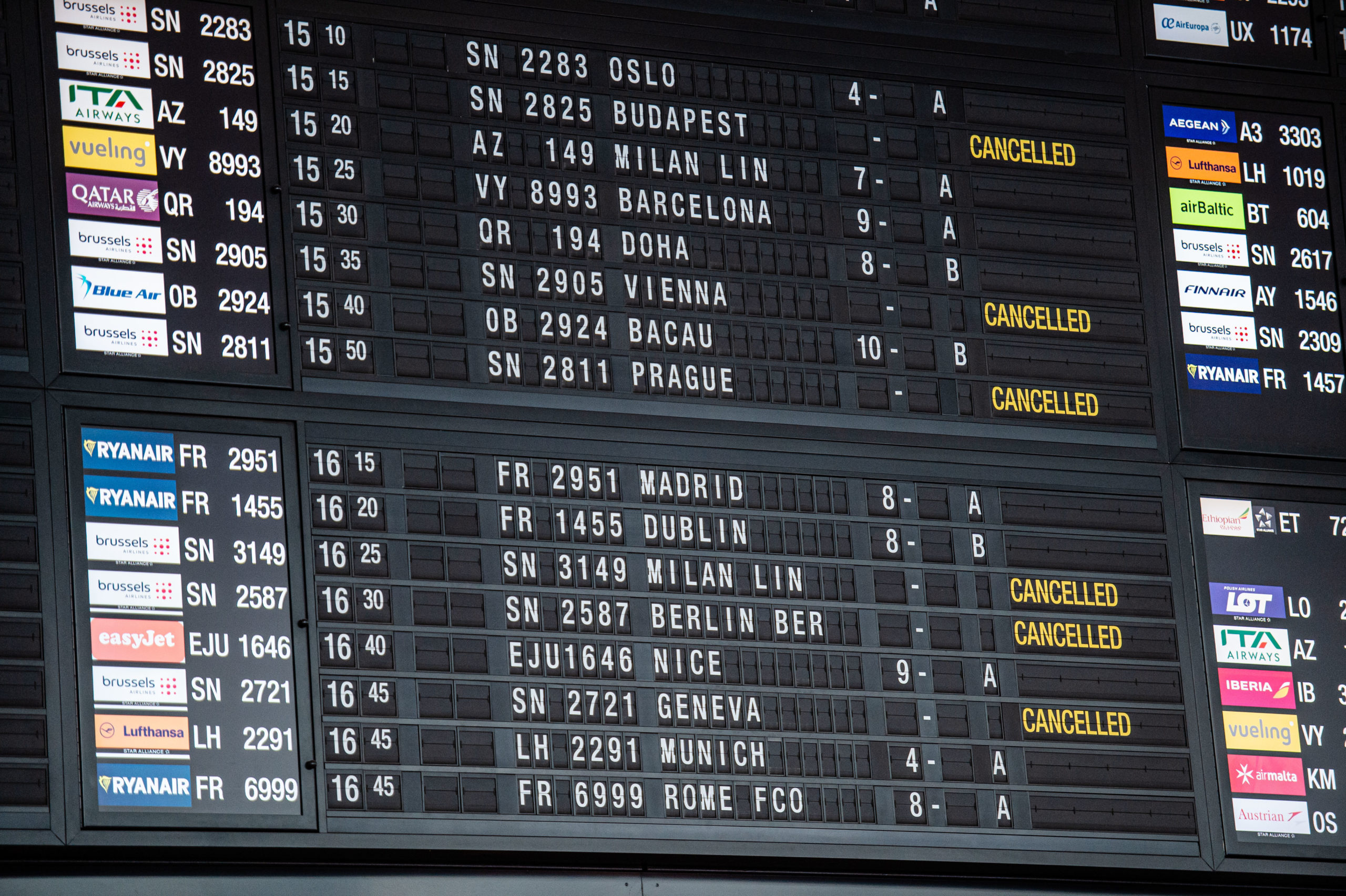 From April 1st, all airlines, not only the Belgian ones, need to pay a mandatory flight tax for all passengers (from the age of two) departing from Belgian territory /Belga

The mandatory flight tax will cost Belgian airline companies – Brussels Airlines, Air Belgium, and TUI Fly – five million euros, money they will have to pay out of their own pockets as they can’t impose it on customers for already booked flights.

The decision to impose airlines a so-called ‘flight tax’ was taken last week on Thursday evening. From April 1st, all airlines, not only the Belgian ones, need to pay a mandatory flight tax for all passengers (from the age of two) departing from Belgian territory, be it by airplane, private jet, or helicopter. The tax will vary between two and ten euros, depending on the flying distance.

The tax will be the highest for short-distance flights “to sensitize travelers, and encourage them to opt for other means of transport,” the bill stipulates.

The tax will be charged to the passengers but this can’t be done in retroaction for passengers who already booked their flights. So, for those costs, the airlines will have to pick up the check. According to the three airlines mentioned above, this can total up to five million euros.

The timing for the introduction of the flight tax couldn’t have been worse, “just at the moment the sector is trying to recover from the health crisis, the most expensive and severe crisis in history”.

On top of that, the money doesn’t even contribute to the environment. “It’s money we lose and we cannot invest in initiatives to move toward climate neutrality,” the airlines say.

According to Brussels Airlines, Air Belgium, and TUI Fly, the introduction of the tax is legally disputable and does not comply with the recommendations of the international, civil aviation organization ICAO. At this moment, the three airlines are still considering whether legal steps will be taken.