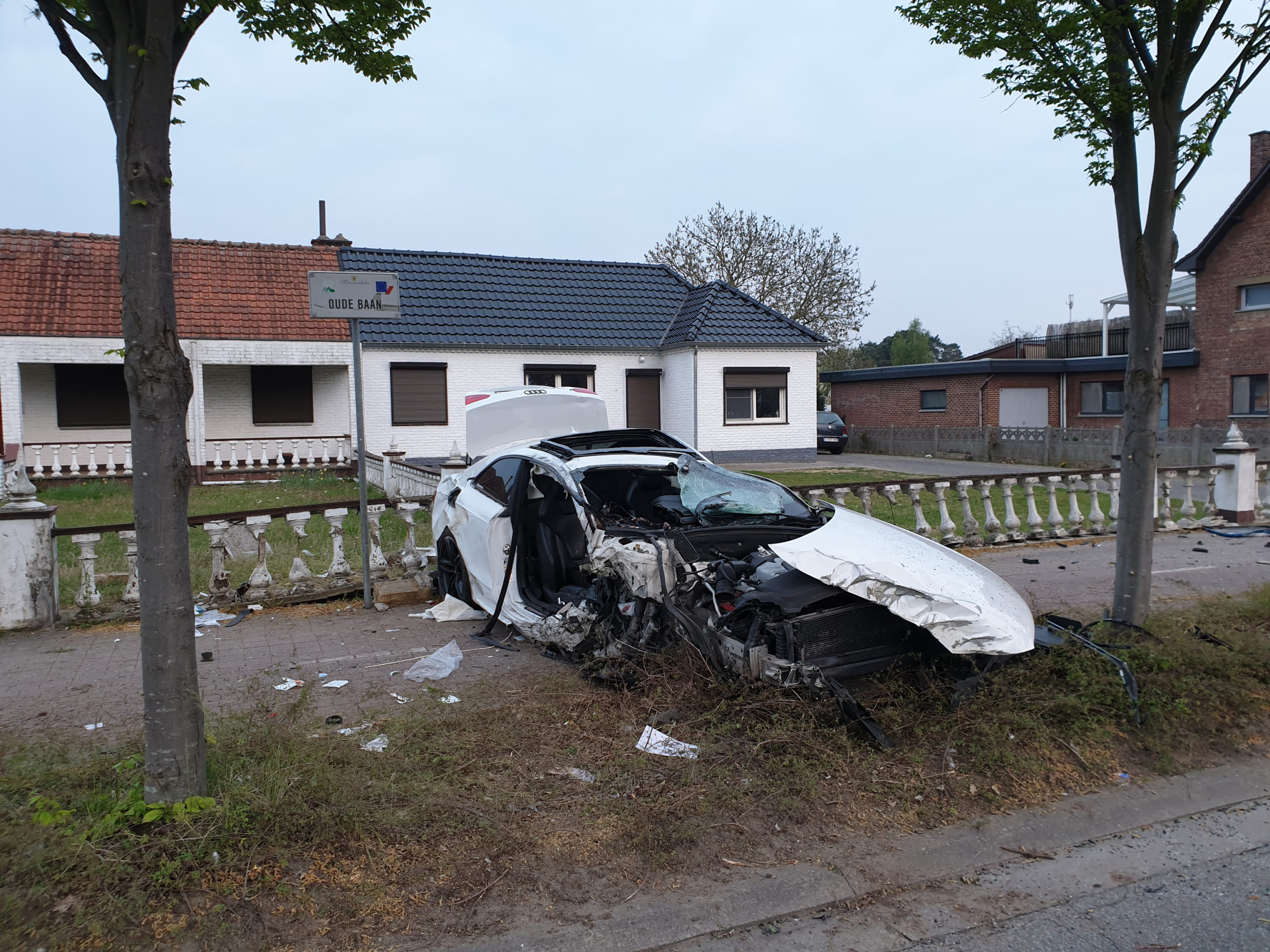 The scene of a car crash in Maasmechelen. Most fatal accidents (52%) occur on regional roads, 40% in urban areas, and 8% on highways /Belga

“As traffic levels return to normality, we must ensure that we don’t return to pre-pandemic numbers of deaths on our roads,” Commissioner for Transport Adina Vălean says. “At the EU level, we will endeavor through financing, legislation, and outreach to help deliver the ‘safe system’ of safer infrastructure, safer vehicles, safer road use, and better post-crash care. But this is a shared responsibility with the Member States, the industry, and road users. Every death and serious injury on our roads is avoidable.”

Sweden has the least fatal accidents (18 per million inhabitants), while Romania has the most (93). The European average is 44. For Belgium, the annual death toll in traffic is 43 per million citizens.

Most fatal accidents (52%) occur on regional roads, 40% in urban areas, and 8% on highways. Accidents with cars involved are the most frequent, one in five traffic deaths are pedestrians, and one out of ten cyclists. Three out of four victims are men, and more than one quarter (28%) are 65+. However, young people are more likely to be involved in a fatal road collision.

“Corona has permanently changed the way we work. Some will continue to work from home and travel less,” says Antonio Avenoso, director of the European Council for Transport Safety. “But figures will increase again without persistent efforts to improve safety on the roads.”

The general conclusion, according to the European Council for Transport Safety, is that maximum speed in the EU should go down. Furthermore, closer monitoring is necessary. “Otherwise, speed merchants will keep on ruining lives.”