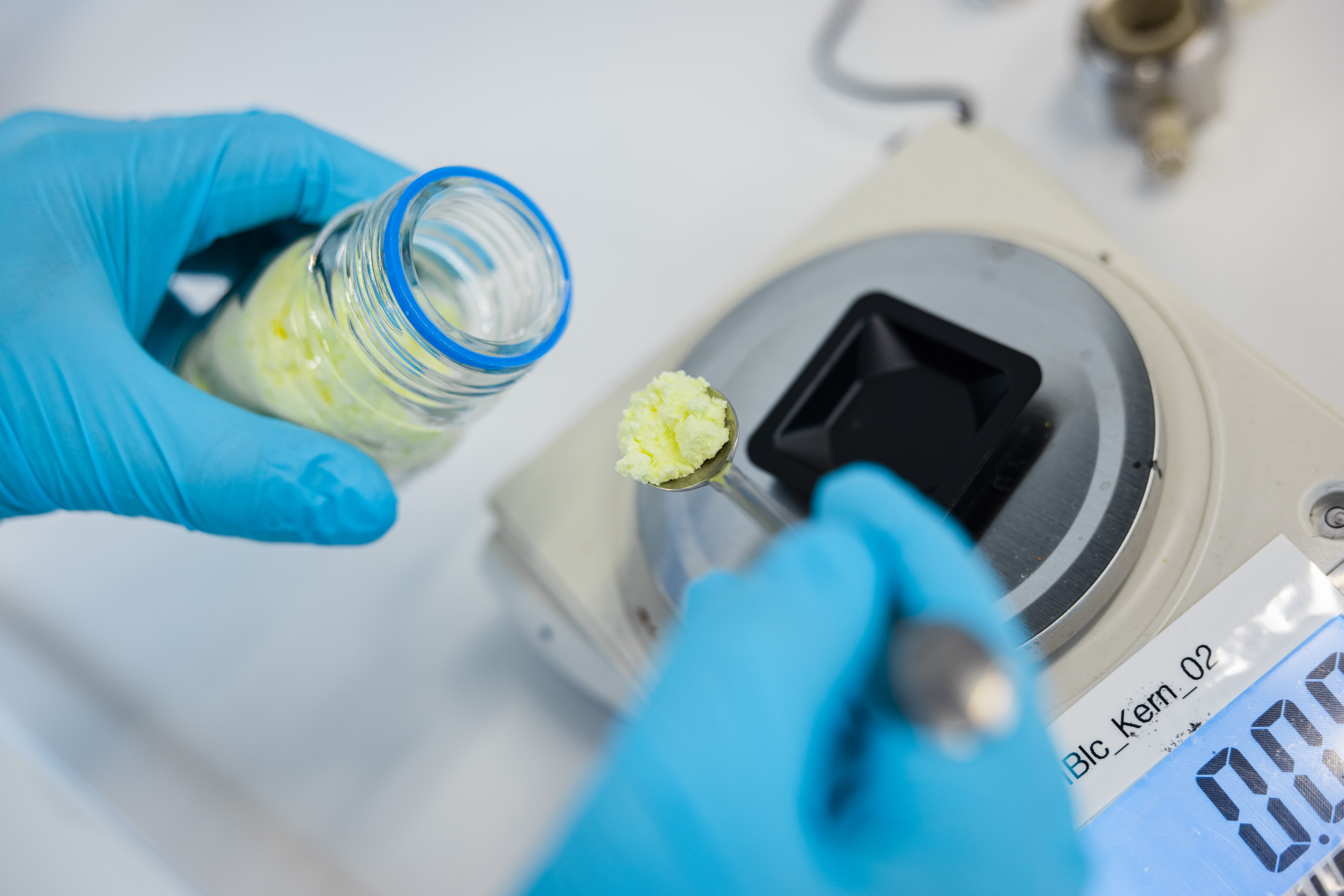 Theion, a global battery manufacturing start-up of lithium-sulfur cathode technology, announced the upcoming commercial availability of its Crystal Battery for applications, beginning with the aerospace sector. At the same time,  it mentioned the appointment of Dr. Ulrich Ehmes as CEO.

Dr. Ehmes has a long track record of industrializing battery production at companies like Swiss-listed lithium-ion battery company Leclanché. He will lead the commercialization of Theion’s innovative lithium-sulfur cathode technology, which targets to triple the range and usage time compared to conventional lithium-ion cells.

Theion’s battery innovation is based on sulfur, a material available in abundance without harmful mining, being a byproduct of industrial processes. Sulfur can replace cathode materials with high processing costs and metal content like nickel and cobalt.

As a result, sulfur is not only 99% cheaper to source than the cathode materials used in existing state-of-the-art lithium-ion batteries, but Theion claims that its battery cells also require 90% less energy to produce from raw material to finished cell.

Under the new leadership of Dr. Ehmes, Theion will try to leverage his decade-long experience in the battery manufacturing sector to scale production. Dr. Ehmes also serves on the Board of major battery research clusters funded by the German Ministry of Research and Education and is a European and German battery associations member.

“I joined Theion because I am convinced that selecting the right battery-active materials and processing these materials in a way that best leverages the material’s storage property will disrupt the battery industry to another level,” says Dr. Ehmes. “With 16 patents pending, our process innovations are scalable and will bring a new dimension of mobility, range, usage time, and sustainability.”

Theion’s patented production process aims at extending the cycle life of batteries by combining sulfur’s crystal material properties with carbon nanotubes and a proprietary solid electrolyte. The company will be shipping material later this year, firstly to aerospace customers, as part of the qualification stage, then to aircraft, air taxis, drones, mobile phones, and laptops, before servicing the electric flight and automotive sectors in 2024.

“We are using mother nature’s crystals under the guidance of our patented processes to unlock sulfur’s full potential as an energy carrier,” says Marek Slavik, Theion co-founder and CTO. “Its wide abundance around the world is crucial to the material cost. The design of our highly energy-efficient manufacturing processes makes our Crystal Batteries fully sustainable.”

Theion is backed by Team Global, a technology holding company investing in and starting frontier technology companies. With a successful track record that includes Delivery Hero and recent investments in Volocopter, Zapata, and AutoFlight, Theion’s addition to the portfolio is aimed to be highly synergetic.

“When industry demand for batteries is surging, but materials cost and sustainable sourcing are experiencing volatility, Theion’s breakthrough is ideally timed,” thinks Lukasz Gadowski, founder and CEO of Team Global and principal investor.

“Theion’s Crystal Battery is perfect for all mobility applications, while being massively sustainable. It is targeting to extend the use time of handheld devices, the driving range of electric cars, and the safe flight time of eVTOL applications and electric aircraft by a factor of three. Furthermore, when in full production, it has the potential to replace every battery in every mobility device on earth,” Gadowski hopes.

Headquartered in Berlin, Theion operates three locations within the city, specializing in cell design, prototyping, and testing. Theion is expanding by adding manufacturing facilities to accelerate its mass production roadmap, beginning in Berlin. Possible locations for later giga-factories are not determined yet but will be located close to future customers. Production sites are envisioned In Europe, Asia, and the USA.