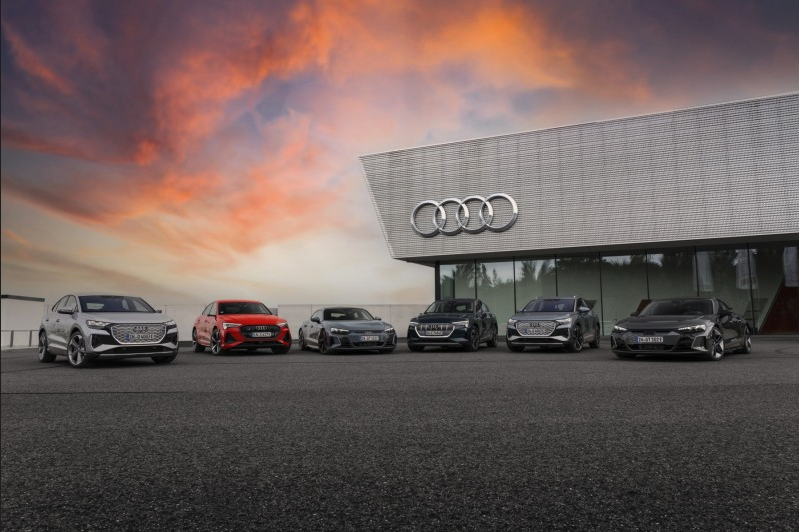 Audi Netherlands stops selling TDI diesel models as of next week. With only 6 900 diesels sold in the whole country, that market is shrinking rapidly /Audi

Audi Netherlands announced on Thursday it will stop selling from April 2022 all TDI diesel models to focus on plug-in hybrids, fully battery-electric, and TFSI turbo gasoline models. The Dutch never were diesel addicts, and the demand for it in the premium segment shrank to a mere one percent last year. Audi Netherlands sees no future for diesel anymore.

After 2026, German carmaker Audi will no longer launch cars with internal combustion engines (ICE), even no plug-in hybrids, but only battery-electric vehicles. Audi CEO Markus Duesmann confirmed at the Climat Summit last year that the Berlin production of combustion engines will stop in 2033.

The new sales direction of Audi Netherlands means the Dutch can have the Audi A1-, Q2-, A4-, A5- en TT-series plus the Audi R8 only with gasoline engines. For the A3, Q3, Q5, A6, A7 Sportback, Q7, A8, and Q8, there is a choice between TFSI gasoline engines and the TFSIe plug-in hybrids.

In fully electric, there is a choice between Audi’s initial BEVs built in Belgium, the e-tron and e-tron Sportback, plus the Q4 e-tron, the Q4 Sportback e-tron, and the Porsche Taycan siblings, e-tron GT, and RS e-tron GT.

Last year, the Dutch bought 64 149 BEVs and 31 016 PHEVs. There were 73 005 BEVs registered against 14 819 PHEVs the year before. So the latter are actually in the lift, despite a lack of incentives for it as those have been scrapped years ago.

On the other hand, diesel passenger cars are marginal in the Netherlands, with only 6 921 sold in 2021, nearly half of the 12 963 in 2020. So Audi Netherlands’ decision isn’t entirely unexpected. In Belgium, Audi importer D’Ieteren will think twice. In Belgium, 90 897 diesel cars were still registered, although down 36% from 142 100 the year before.