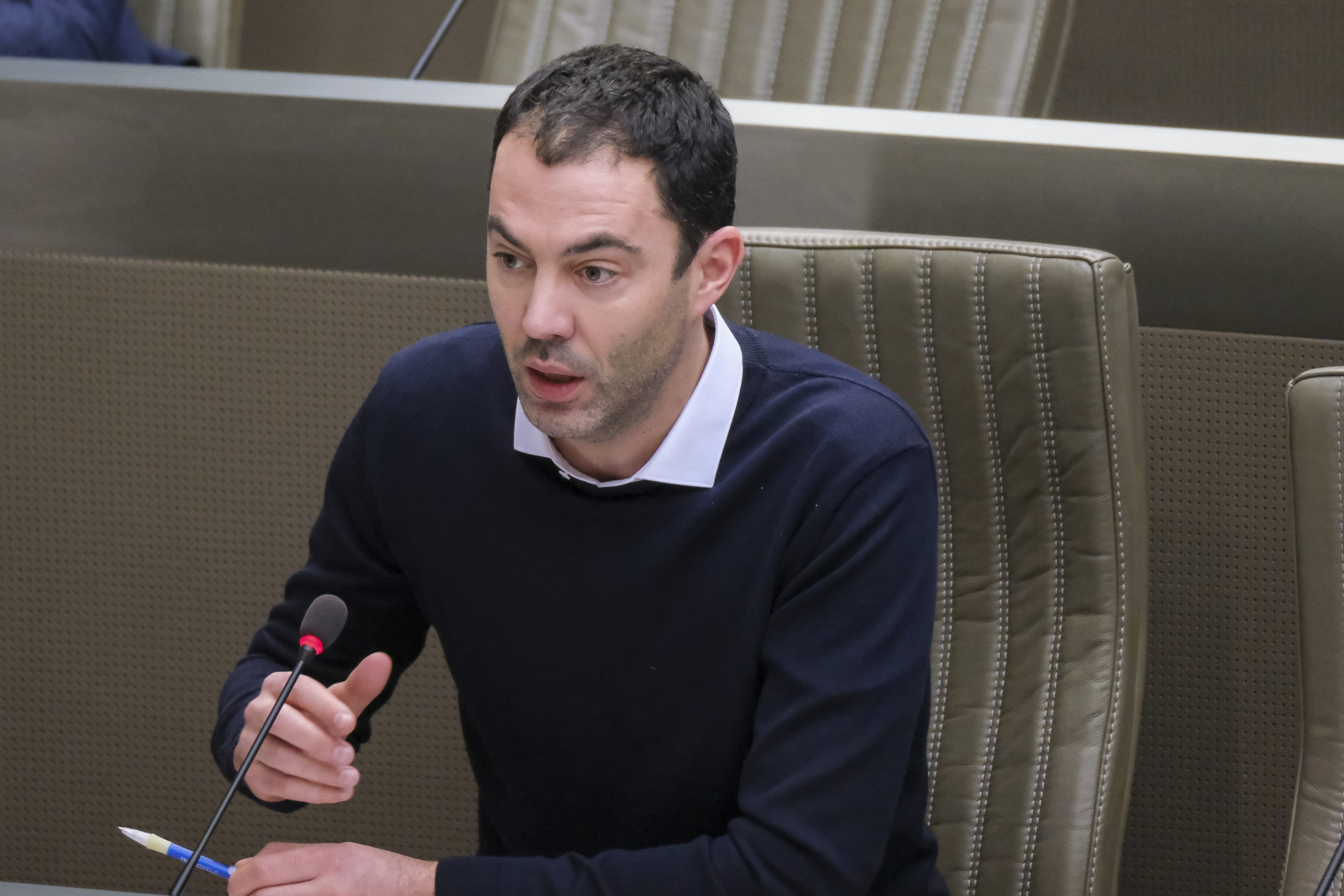 Stijn Bex, MP for Groen, wants to limit speed on highways and freeze the ticket prices for public transport /Belga

Stijn Bex, Flemish MP for political party Groen, wants to lower the maximum speed on highways to 100 kilometers/hour. “Driving slower is less consuming.” According to Bex, the measure could save about 0,7 to 1,5 liters of fuel per 100 kilometers. The measure should only apply during the daytime.

Björn Rzoska, leader of the parliamentary party Groen in the Flemish parliament, refers to the Dutch example to introduce the measure. “Lowering speed leads to huge fuel savings,” he says on HLN Live. “It doesn’t restrict anyone’s freedom. People can still take the car, and it won’t hurt many of us. It will only hurt Putin.”

The measure would be a smart solution to compensate for the towering fuel prices. On top of that, it would be beneficial for the environment. Earlier estimations have indicated that permanently reducing the maximum speed on highways could reduce CO2 emissions by 55% by 2030.

Bex also pleads for freezing the ticket prices of public transport company De Lijn. Normally, the prices would go up tomorrow, April 1st. The cheapest tickets will be 25% more expensive. “A bad April Fool’s joke,” was Bex’s reaction to the announcement in the newspaper Het Belang van Limburg.

From tomorrow, an m-ticket of De Lijn, ordered via the app, an sms-ticket, or a traditional ticket will cost 2,5 euros. In the case of an sms-ticket, there’s an additional operator cost of 0,15 euros. The socialist party Vooruit, however, pleads for a more simplified formula: one ticket price of 7 euros for unlimited use of all Belgian public transport.