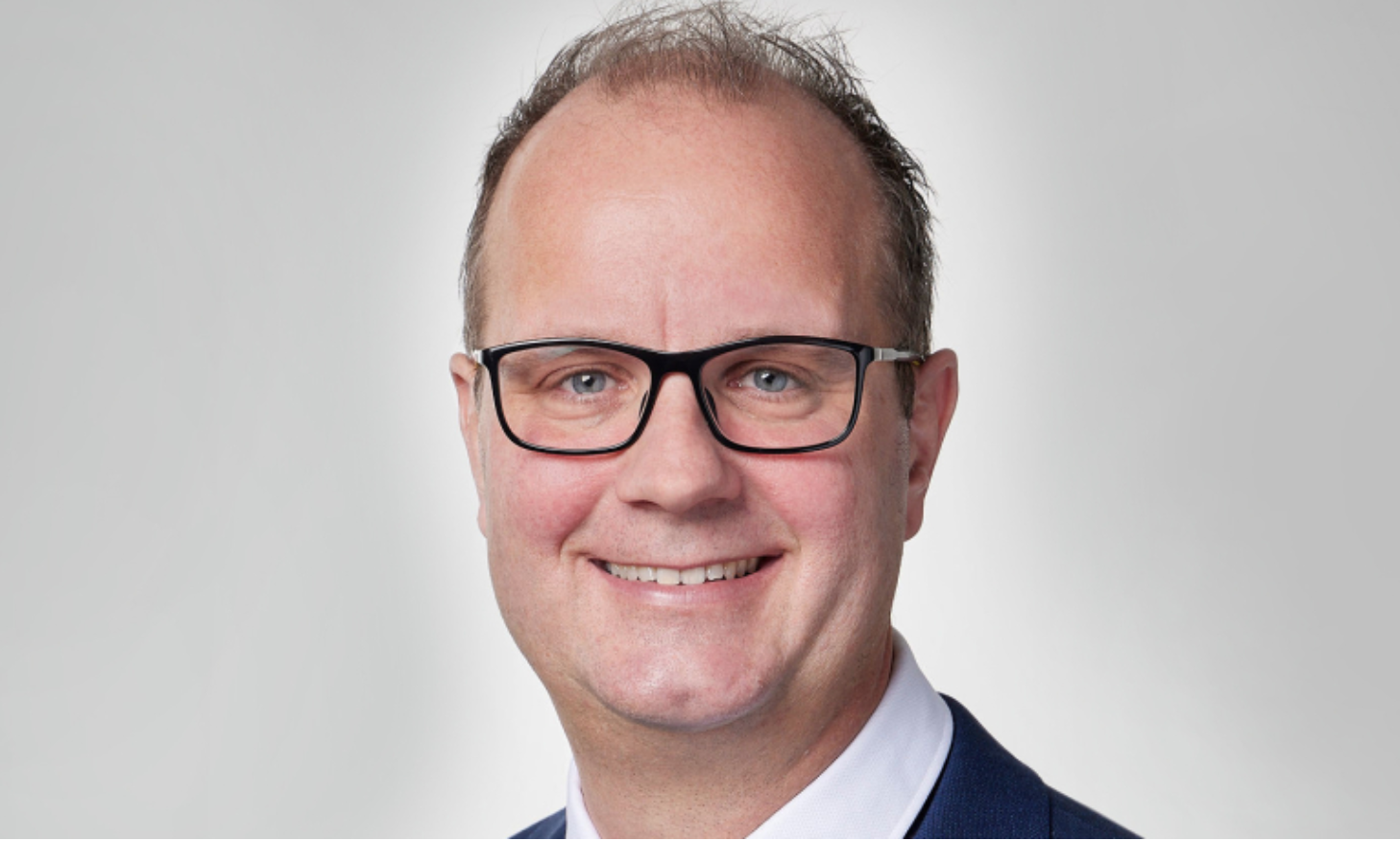 Jaguar Land Rover has announced the appointment of Thomas Müller as the new Executive Director of Product Engineering. The engineer joins Jaguar Land Rover from the Volkswagen Group, where he held various management positions in Audi’s technical development. He succeeds former Chief Technology Officer Nick Rogers, who left the company in December 2021.

Thomas Müller begins his role immediately, taking responsibility for the technical development of all new Jaguars and Land Rovers, including both hardware and software. “His expertise in technology, agile leadership, and digital capabilities will bring significant benefits to the efficient delivery of the next generation of modern luxury vehicles,” says the press release.

The new Executive Director of Product Engineering at JLR was born in Brazil in 1976. In his previous position at Audi, Müller was most recently Executive Vice President for Research and Development ADAS (Advanced Driver Assistance Systems) and Autonomous Driving at Volkswagen Group’s automotive software subsidiary, CARIAD.

“I am thrilled to join the Jaguar Land Rover team at a pivotal point in the company’s transformation,” Müller comments. “We have a truly exciting opportunity. By fully implementing agile principles, automating engineering processes, and applying innovative product development methods, we will bring to life a new generation of electrified Jaguar and Land Rover models that embody our modern luxury philosophy.”

And he continues: “Jaguar and Land Rover are already renowned for their peerless design and dynamic capability. I’m looking forward to further contributing to the success of these amazing brands and products as we pioneer a new era of electric power and digitalization.”

Thierry Bolloré, CEO of Jaguar Land Rover, also comments on the arrival: “Not only is Thomas a highly-skilled, experienced engineering leader; he also brings a humble and approachable quality, and we’re delighted to welcome him to Jaguar Land Rover.”

“His vision and knowledge from more than two decades in the industry will make him a great support and mentor to our teams as we accelerate our journey of simplification and electrification,” Bolloré adds.

In February last year, Jaguar Land Rover announced that it will become a zero-emission car brand from 2025 onward, as part of the JLR strategy ‘Reimagine’. Jaguar will become fully electric, and Land Rover plans to significantly expand the number of electric or electrified models.