OEMs, like GM and Honda, teaming up to work on affordable EVs 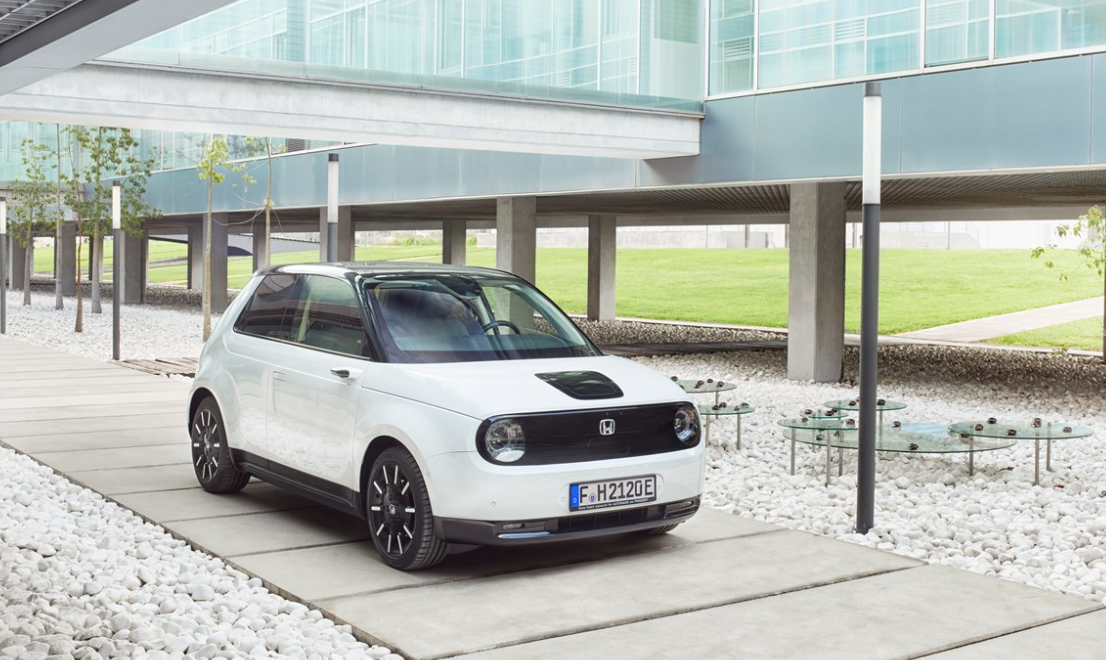 The Honda e is a small electric car costing more than € 30 000. In the future, Honda and GM will try to build mre affordable EVs by combining their expertise and resources /Honda

The affordable car is almost gone, and electrification is another big hurdle for the species. Some manufacturers want to do something about this, preferably spreading the risk and working together. Now joining the movement are GM and Honda.

General Motors and Honda are expanding their cooperation into developing a range of affordable electric cars based on a new global platform using GM’s Ultium battery technology. The plan is to produce “millions” of electric cars globally from 2027, including compact crossover vehicles.

The new range is intended for the North American market, as said in similar announcements released by the two companies. However, according to a quote from GM CEO Mary Barra, the companies are also targeting the south of the continent and China. The collaboration will leverage both companies’ technology, design, and sourcing strategies. GM and Honda also plan to standardize equipment and processes.

In addition, the two manufacturers want to discuss possible cooperation in battery technology. The goal here is to reduce the cost of electrification further, improve performance and promote the sustainability of future vehicles.

Toshihiro Mibe, President and CEO of Honda, adds: “Honda and GM will build on our successful technology collaboration to help achieve a dramatic expansion in the sales of electric vehicles.”

GM and Honda’s collaboration dates back a few years and includes several electric and autonomous vehicle technologies projects. The two companies signed a non-binding memorandum of understanding to form a North American automotive alliance in September 2020. The cooperation for the planned new series is to build on this.

Looking in the same direction

The first ‘affordable’ car in automotive history was the Ford T. After World War II, many manufacturers came up with their proposition to democratize individual transport. But where are the successors of these Citroën 2CV, Fiat 500, Renault 5, or VW Beetle now?

Many OEMs have abandoned production of a 10 to 15 000 euros car; brands like Dacia making their business of it are scarce. Everybody wants to sell cars ‘with more flesh on it’, with a more profitable margin per vehicle sold. All generalists envy the premium brands that sell cars with bigger margins and a large potential on (very profitable) options. Sell less, earn more.

There’s a significant danger here. When almost all manufacturers concentrate on more premium cars, a growing number of people will turn to second-hand cars or mobility alternatives. That’s why manufacturers are now planning to cooperate to produce sound electric cars for less than € 30 000.

We see General Motors and Honda; before that, there was Ford and Volkswagen, where several future electric Fords will be based on VW’s MEB platform and partnerships on other products and technologies are concluded. Nissan and Renault purchase the same synergies within the Alliance, and worldwide almost all manufacturers are looking to each other for possible cooperation and synergies.