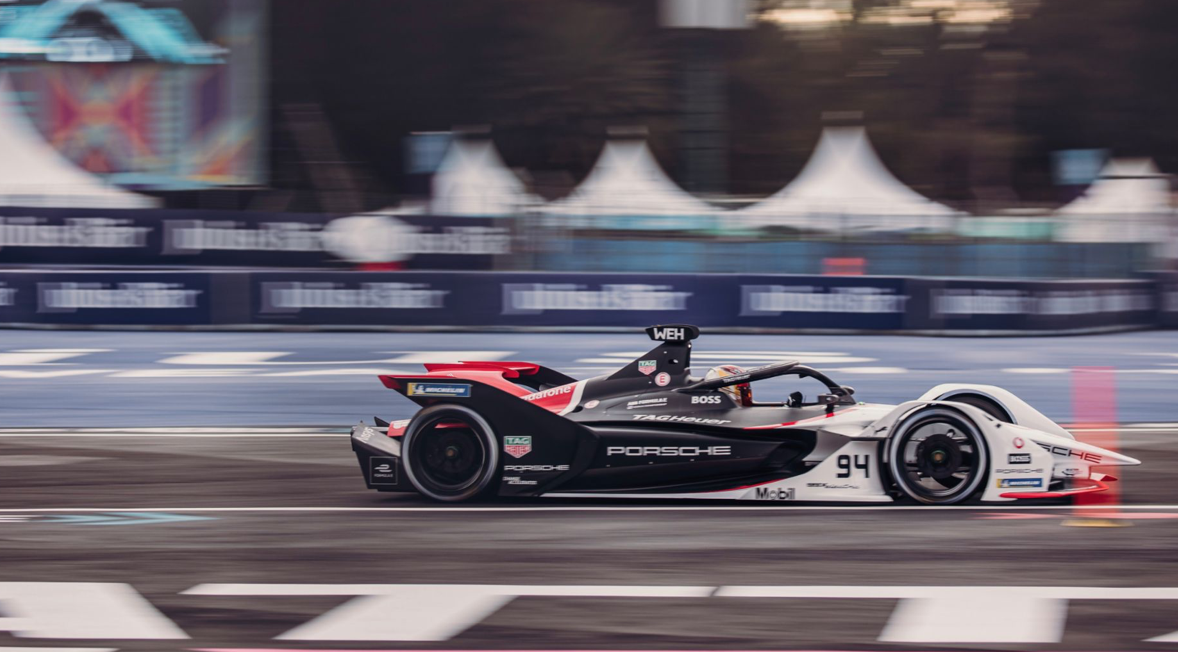 At the moment, Porsche is competing in Formula E with this 99X, but it is thinking of coming bakc to the ‘royal class’ of motorsports in 2026 when the competition is ‘green’ enough /Porsche

There’s a big chance that in 2026, F1 race cars will also be driven by Audi and Porsche engines/motors. If all goes as predicted, Porsche will be delivering to Red Bull and Audi to McLaren; other racing teams may follow. This is excellent news for the new owner of the ‘F1 circus’, American Liberty Media, trying to breathe new life into the sport.

The first concern for Liberty Media to make Formula 1 attractive again is to have more and better competition. For that purpose, the budgets of the participating teams have been limited so that Mercedes and Ferrari couldn’t dominate everything by throwing hundreds of millions into it. This year the maximum is $140 million (not including the drivers’ wages); in the following years, this still will have to decrease.

Another move of Liberty Media was to create a series on Netflix called ‘Drive to Survive’ relating to the world of F1. A top-rated series among younger people, increasing the number of worldwide spectators and fans drastically. Liberty Media being American, also want to compete with the all-important Nascar motorsport series, and that’s why there will be two extra races in the US (Miami and Las Vegas).

There are only four manufacturers delivering power plants for the F1 racecars after the departure of BMW and Toyota some decades ago. Mercedes provides engines for four teams, its own, Williams, McLaren, and Aston Martin. Ferrari has its own team and provides engines to Alfa Romeo and Haas. Honda is delivering engines to Red Bull and its daughter-team Alpha Tauri. And Renault, finally, is only producing power units for its own team, since this year called Alpine instead of Renault.

More competition and a much larger audience attract new players, of course. However, the biggest hurdle seems to be an environmental issue. Manufacturers don’t want to step in on a formula that many consider outdated and polluting.

That’s why Formula 1 is also on this technical side, trying to change course. They don’t want to compete with Formula E, which is still struggling to gain momentum and a solid audience. Formula 1 wants to stay spectacular, and one of the fundamentals is… noise. So F1 cars will still have internal combustion engines.

But now, they are coupled to electromotors, and this hybridization will continue in the following years. The electromotors will become stronger and stronger. But the significant environmental change is coming in 2026: the F1 teams can come with new engines, but they will have to function entirely on synthetic fuels.

And that’s where Audi and Porsche will be coming in. The image problem is solved, and the proposition goes completely parallel with the recent announcement of Porsche to invest in synthetic fuels so that it can stay on producing thrilling internal combustion powerplants.

And what about Audi? “It’s good to see that Formula 1 has been taking several steps to become more sustainable,” said Hildegard Wortmann, sales director at Audi, recently in the newspaper De Tijd. “Motorsports are part of Audi’s DNA, and it’s only logical that we are looking into certain options.”

A spokesman of the Volkswagen Group has declared the following to AFP: “The management and the board of Volkswagen, Porsche, and Audi have approved the plans for eventual participation of the brands into Formula 1”. A final decision has not been taken yet, but everything points in the same direction.

Given the approval, it’s even possible that Audi will buy the McLaren racing team. It has made a second offer of €650 million after the first (€450 million) had been declined. Other options are Sauber, Williams, or a partnership with Aston Martin. The latter has good ties with Mercedes-Benz at the moment. Audi CEO Markus Duesmann will undoubtedly push this wagon: he was responsible for the engine development at the BMW F1 racing team in an earlier life and stayed a big F1 fan.

The die seems to be cast. As of 2026, Audi and Porsche are coming in, and we will see at least six important manufacturers competing in the ‘royal class’ of motorsports. The thrilling end of the F1 competition last year (with Max Verstappen of Red Bull winning its first title in the nick of time) and the increased competition between brands and teams announced for this year are increasing the interest tremendously.