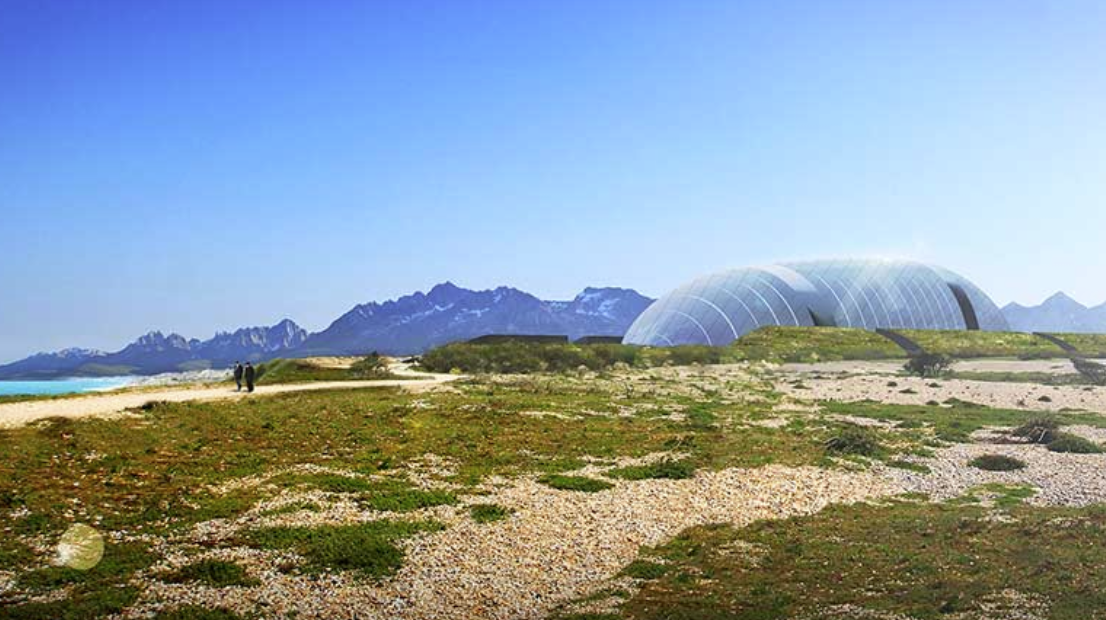 This is how Rolls-Royce sees the implantation of small, modular nuclear reactors in the British landscape. The British government is reviving interest in the building of nuw nuclear plants because of the changed energy situation /Rolls-Royce

The British government has revealed its new energy policy and strategy, given the recent events in the energy market and the Ukrainian war. The UK wants to accelerate nuclear power again, and besides pushing for more wind and solar power, it will also stay developing its fossil fuel winnings in the North Sea.

At the end of last year, the UK hosted the COP26 climate conference in Glasgow. It promised to go for carbon neutrality as soon as possible and promote sustainable energy solutions. However, the war in Ukraine and the staggering, inflationary increase in energy prices have changed the stakes.

“Considering what’s happening in the world, we will take the necessary measures to make the UK energetically independent,” has stated the Minister of Energy Kwasi Kwarteng on SkyNews. “We don’t want our country to be blackmailed by people like Putin,” added Prime Minister Boris Johnson, who still thinks that half of the country’s energy will come from offshore wind parks by 2030.

But Johnson also wants to “completely relaunch the nuclear industry, which was ailing lately”. “We have to generate electricity within Great Britain,” Kwarteng added. So the UK wants to push nuclear energy again and plans to build eight new (small and modular) nuclear power plants developed by Rolls-Royce.

At the moment, there are only 15 reactors in the UK at eight different sites. Many of them are at the end of their life span, and the new project at Hinkley Point (to be built by French EDF and Chinese CGN) sees its building costs increasing severely. It won’t be ready before 2026, either.

London’s ambition is to have 95% of low carbon electricity by 2030, and apart from nuclear power, it has high hopes for green hydrogen and tidal energy. However, hydraulic fracking and windmills on land are seen as having no future in the UK, the latter “because of the fierce local resistance against it”.

Ed Miliband, the energy specialist for the Labour opposition party, reacts: “The windmills on land are by far the cheapest and fastest energy source on hand, but it has been blocked by a bunch of conservative MPs that take the government in hostage and not by public opinion.”

The United Nations Secretary-General, Antonio Guterres, has qualified the new plans and investments in fossil fuels as “economic and moral folly” in view of the climatic urgency. But Kwasi Kwarteng answers “that it would be completely foolish for the UK to close down the tap on gas and oil in this period.”

The Minister of Energy admits that “drilling for more gas locally won’t influence the gas price globally because this is set on the international market, so we have to invest more in producing electricity.” Hence the new emphasis on nuclear.