All average speed checks on Belgian highways to be on edge 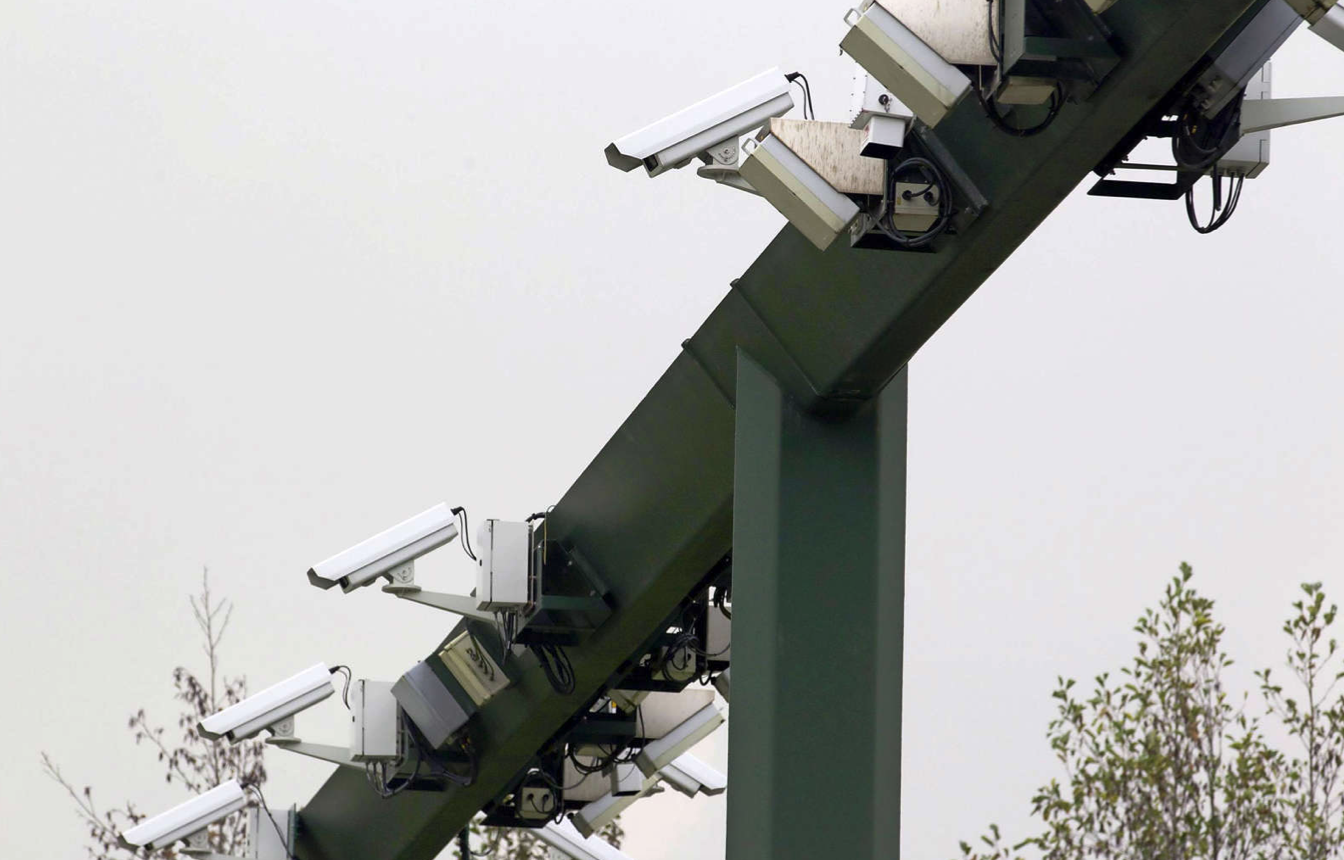 After a pilot project launched in October 2021, Minister of Justice, Vincent Van Quickenborne (Open Vld), has announced that all average speed checks on Belgian highways will be permanently operational before the summer. Drivers exceeding a speed of 129 km/hour will be fined automatically.

Average speed checks are considered to be more effective than speed control cameras because the former doesn’t provide a ‘snapshot’ but actually checks the average speed of a driver over a longer distance. Research has indicated that the number of speeding incidents decreases by 78%, and the number of accidents by between 15 and 30%.

The pilot project was launched in October 2021, and involved seven average speed checks on Belgian highways, five in Wallonia and two in Flanders. In Flanders, the selected average speed checks were those on the E19 (Lode Craeybeckx tunnel) in the direction of the traffic flow to Brussels, and on the E314 between the cloverleaf of Lummen and Halen.

The checks in the Walloon part of the country were the ones situated on the E42 (Fleurus – Jemeppe-Sambre, direction Namur), the A7/E19 (Seneffe – La Louvière, direction Mons), the A16/E42 (Bernissart – Péruwelz, direction Tournai), the A4/E411 (Assesse – La Bruyère, direction Brussels), and the A54/E420 Charleroi – Pont-à -Celles, direction Nivelles).

The goal of the pilot project was to check whether police and the public prosecutor could handle the increased intake of fines without any shares or tolerance levels. Expectations were that five times more drivers would get caught.

During the pilot, some 30 000 fines were issued. However, according to Van Quickenborne, this increase is only temporary. “Earlier experiments have shown that, in less than one year, the number of fines will decline to the earlier level because drivers adjust their driving behavior and reduce speed.”

“In places where the tolerance levels were abolished, the average speed of 130 km/hour went down to 120 km/hour, which represents considerable safety improvement. According to the traffic safety institute, Vias, the risk of fatalities decreases by 30%.

Last year, 484 people were killed on Belgian roads. In 2019, before the corona pandemic broke out, 644 people died in traffic.