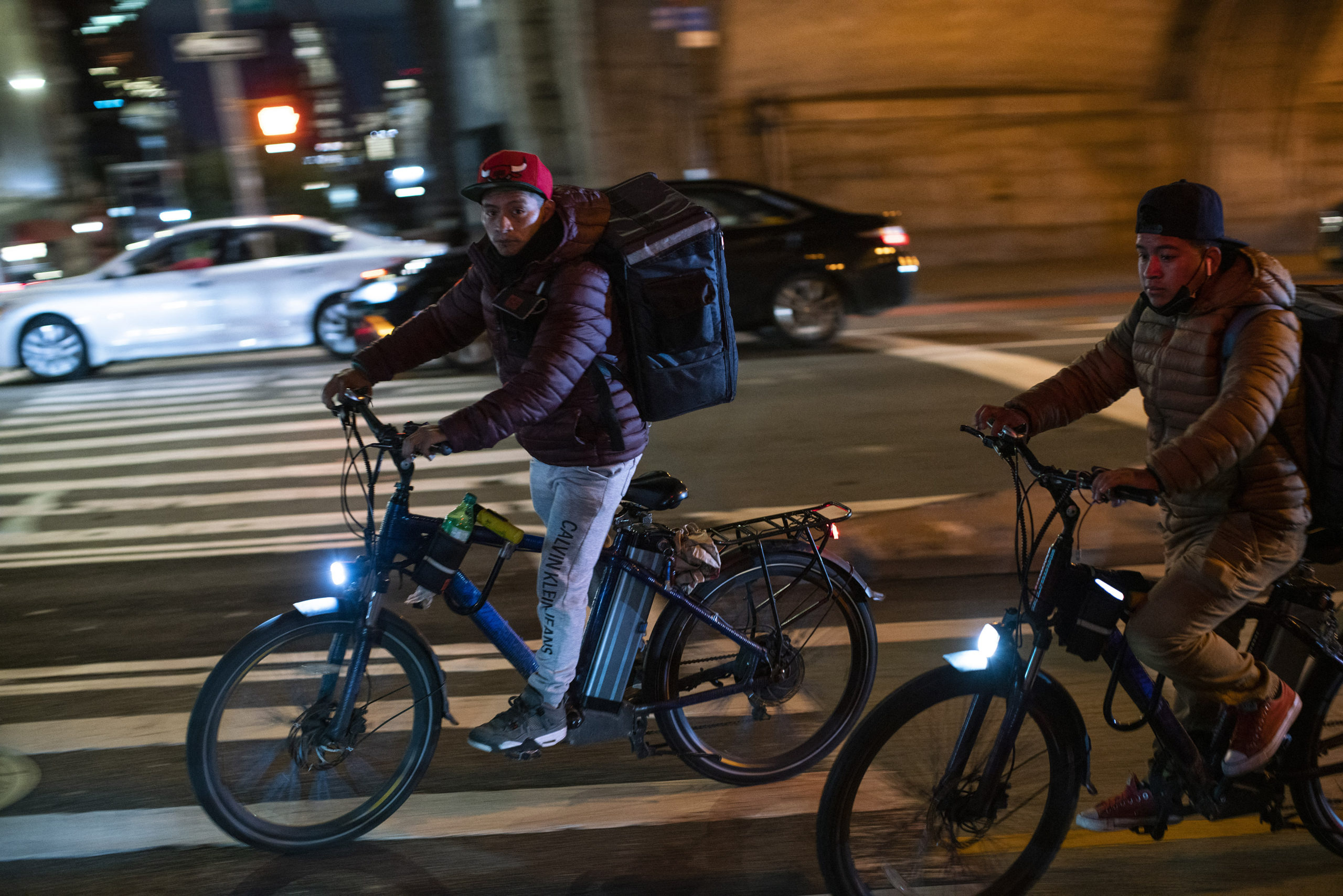 In 2021, 110 000 Dutch traffic victims ended up in Intensive Care; 66 600 of them had serious injuries, mainly caused by bicycle accidents /Belga

The number of seriously injured traffic victims in the Netherlands has increased spectacularly (+18%) in the last ten years. In 2021, 110 000 Dutch traffic victims ended up in Intensive Care; 66 600 of them had serious injuries, mainly caused by bicycle accidents.

One out of three (44%) were cyclists aged 55 or older, followed by the category of youngsters (19%, aged 12 to 24) due to the permanently increasing popularity of the e-bike. The figures come from a recent survey by VeiligheidNL, the Dutch knowledge center for the prevention of injuries.

Riding an e-bike is two times riskier than riding an ordinary bike, and the impact is more severe. A worrying trend, warns VeiligheidNL. “Electric bicycles have become a common sight in traffic, popular with young and old, but cyclists should better practice before participating in traffic.”

Also, prevention is important, and a helmet is recommended, the organization says. “The car is getting safer and safer, but the number of bicycle accidents is rising,” states Bert van Wee, professor of transport policy. “The danger looms in the different speeds of regular traffic, e-bikes, and speed pedelecs. And as a consequence, the impact is more severe as well.”

The best solution, according to Bert van Wee, is to reduce the maximum speed in the built-up area, adjust infrastructure, and wear a helmet. Wearing a helmet decreases the risk of brain damage by one-third. Still, today, hardly 2% of e-bike riders wear a helmet. Making a helmet mandatory, however, is not a good idea because some people would be put off by it.

Anyway, the increasing number of bicycle accidents is worrying and requires everyone’s attention. In a reaction to the VeiligheidNL survey, the Cyclists’ Union, mobility federation Bovag, and Rai plead for better education of cyclists.

According to Esther van Garderen of the Cyclists’ Union, local authorities, the business world, and social organizations should take common actions. “Together, we have to invest in better infrastructure and better education, especially for e-bikes,” she concludes.

In Belgium, we see a similar phenomenon. E-bikes and speed pedelecs are particularly popular. More and more people consider them a valuable alternative to the car, but at the same time, the number of accidents with those bikes involved is growing as well. Some experts even predict that in the near future, we will see more company bikes on the road than company cars.