Renault’s Alpine A110 successor to be built in Norfolk, UK? 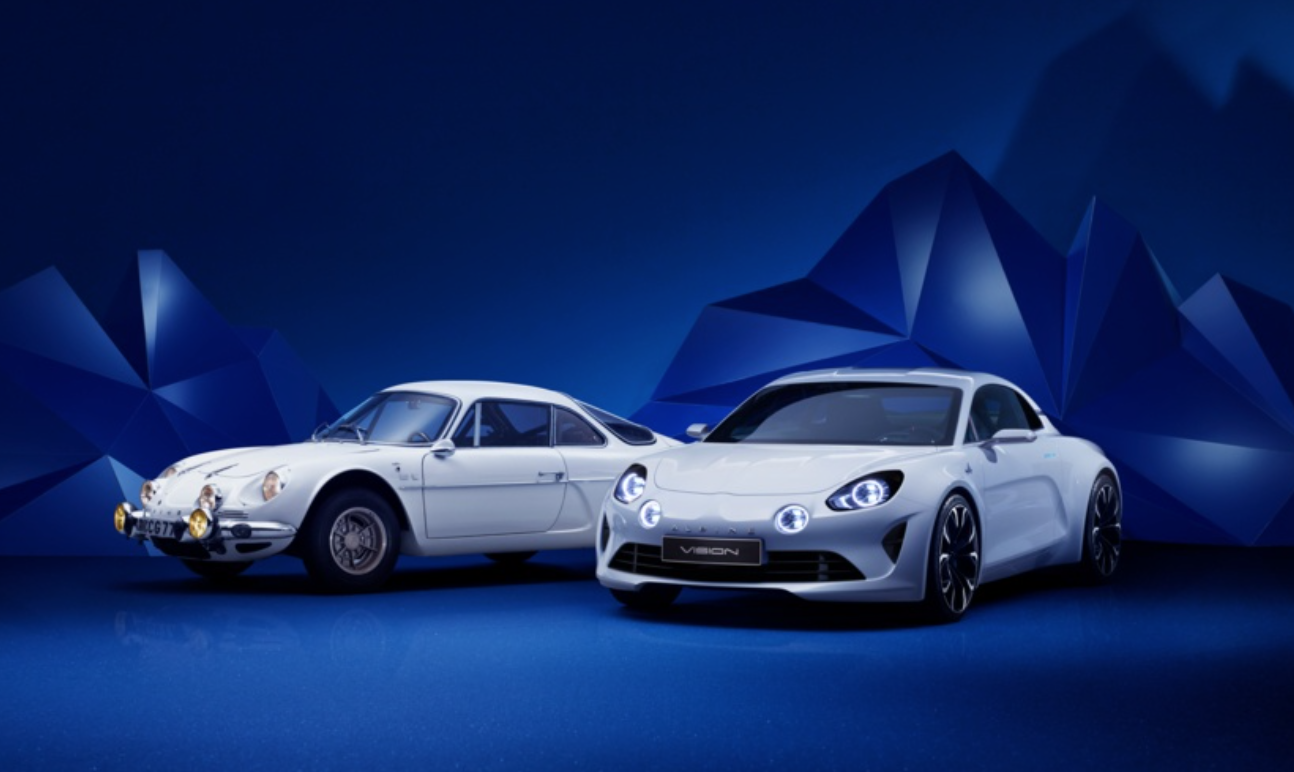 The (all-electric) third version of the iconic Alpine A110 will probably be built in the Lotus factory in Norfolk, UK /Alpine

Persistent rumors situate the assembly of the (all-electric) successor of the Alpine A110 sports car at the Lotus factory in Norfolk, UK. The small British sports car brand, now part of the Chinese Geely Group, is already partnering with Renault in developing the electric platform for the future ‘Berlinette’ A110.

The new two-seater sports car is scheduled for 2025 or 2026. Apart from that, other Alpines are in the pipeline, all to be electric. The first will be an SUV, the second a compact car, a sporty derivative of the already announced and revived electric Renault 5.

Dieppe, a small coastal town in Normandy, France, houses the sole and only Alpine factory for the moment. At the site were built the approximately 8 000 original A110 ‘Berlinettes’ designed by famous French racer Jean Rédélé between 1962 and 1977.

Renault, having big plans for its Alpine daughter (see further), recently secured the future of the Dieppe factory during a visit of the French Minister of Economy Bruno Le Maire. There, it was announced that Dieppe would assemble the second Alpine model, an electric SUV.

Apparently, the other planned future Alpines are going to be made elsewhere. The A110 is supposed to go to England; the small and sporty R5 derivative will be assembled in Renault’s Douai factory (north of France), where this electric R5 successor will also be made.

It was Carlos Tavares, now CEO of Stellantis but still the number two at Renault in 2012, who revived the Alpine brand, resulting in the new A110 at the end of 2017. But it’s with the venue of Renault’s new boss, Luca de Meo, everything has gained momentum for Alpine.

In his ‘Renaulution’ strategy, de Meo wants Renault to build fewer but more premium cars from which you get more benefit per unit sold. During his automotive career, de Meo has proven to be very attached to making his brands more premium, eventually deriving more specialized niche brands from it.

At Fiat, he resurrected Abarth for that purpose. At Seat, he created a sporty offshoot called Cupra. Then, when arriving at Renault, he immediately saw the potential of Alpine to create additional value for the manufacturer.

Alpine has to become the more premium brand of Renault; that’s also why the company’s F1 team now drives under the Alpine flag. This premium image also has to rub off on Renault products. Of the recently presented SUV Austral (the successor of the Kadjar), there will be an ‘Esprit Alpine’ version as the most premium outfit of the model.

Meanwhile, the Renault factory in Douai, very busy with the start-up of the all-important Renault Mégane E-Tech electric, will be at a standstill between 14 and 25 April. The reason is too well-known: a shortage of parts, essentially semiconductors and other electronic equipment.

The interruption is scheduled now to avoid having hick-ups during the Mégane E-Tech production ramping up as of May. Renault is pointing at the chip shortage and the returning Covid-19 pandemic in South-East Asia as the reasons for the repeated delay.

Bank of America has become Renault’s third most important shareholder (7,34% of shares, 5,44% of votes). It is now only preceded by Nissan (15,0% of shares) and the French state (15,01% of the capital, but 29,05% of votes). At the end of last year, Daimler (now Mercedes-Benz) has sold its 3,1% stake in Renault, dating back to a partnership concluded between Renault and Daimler in 2010 (the Ghosn-Zetsche era).