Is bidirectional charging the miracle solution to prevent blackouts? 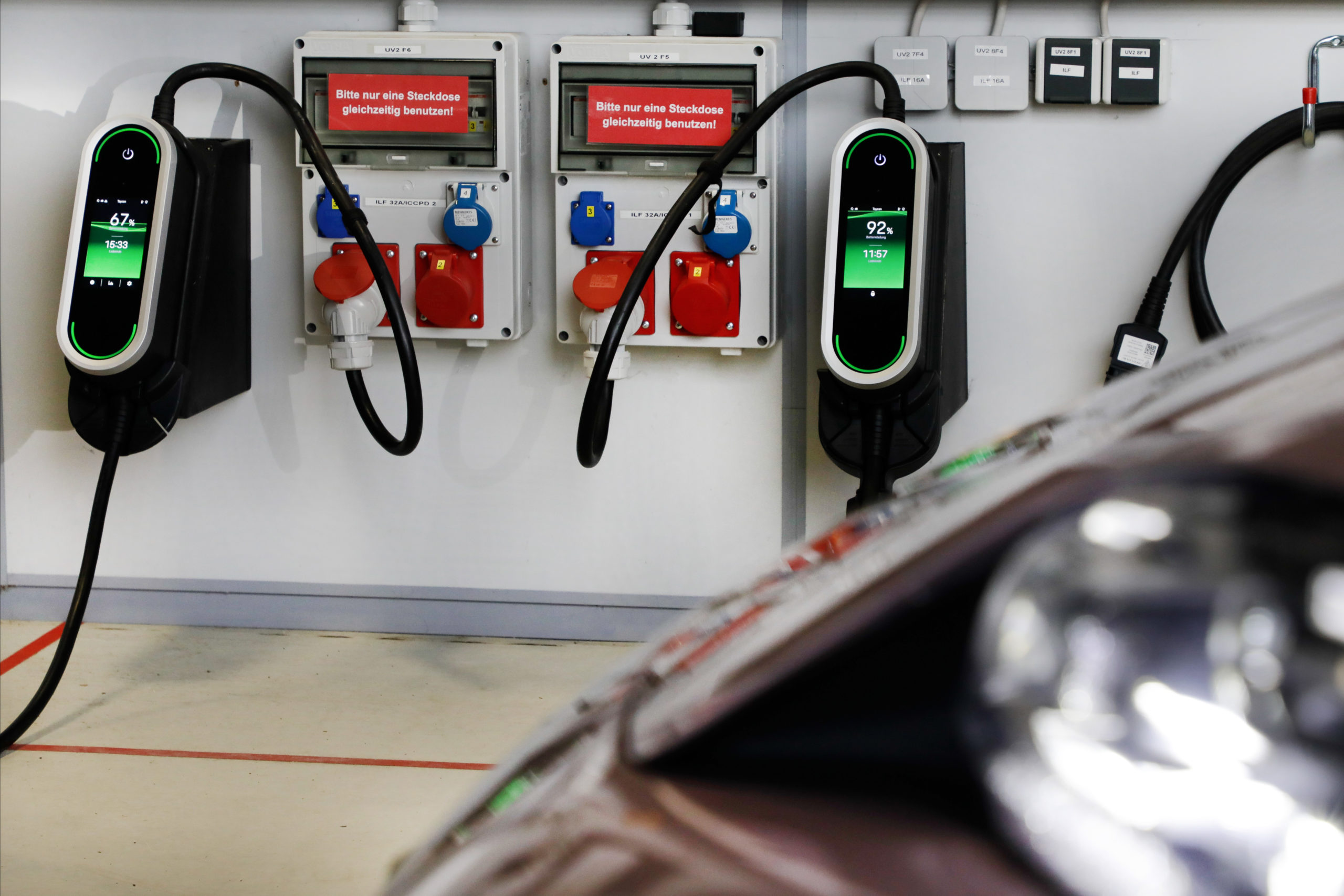 V2G, in addition to the capacity charge (which may be delayed by a year), is an emergency solution to keep a fragile power grid operational for a while /Porsche

Like many manufacturers, Porsche is working on a bidirectional V2G (Vehicle-to-Grid) charging system. This means the vehicle can store electricity in its battery, but it can also feed power back into the grid at peak times to balance the grid. The question is whether this system offers a structural solution, or is it just a quick fix?

The switch from fossil fuel to electricity has begun, the commitments made at COP26 may be delayed by the war situation in Ukraine, but the fundamental decisions have been made. Three elements run like a red thread through the measures: more solar production, more heat pumps, and more electric cars.

In recent months, there has been a considerable debate in Belgium about how and how much electricity will be generated in the future. This combination of factors will charge the electricity grid much more than before. As more (company) cars switch to electric drive, the electricity demand will also grow. Still, the distribution of all that energy is just as big a challenge for the future.

Heavier consumers (cars, heat pumps) and local electricity production (solar) are frying the power grid. As a result, protectionist initiatives such as the capacity tariff (limiting the flow of electricity at the consumer’s premises by charging extra for peak power) are introduced.

In this respect, the policy is moving in two directions. On the one hand, more applications must become electric, and, on the other, the current flow is being reduced. Intelligent distribution of consumers (by delayed charging or load balancing) can partially solve this problem, but the possibilities are limited and may only offer a temporary solution.

The automotive industry is also thinking along and wants to offer solutions to keep the grid operational. For example, in times of shortage, the idea is to feed the electricity stored in car batteries back into the grid to prevent blackouts. And it could be a way for EV owners to sell back some of the electricity they buffered in the batteries.

It is a noble thought, and the system is technically possible via a bidirectional wall box. Porsche is currently developing a system in which the storage capacity of many cars is combined so that a considerable amount of power can be supplied when needed. So far, Nissan’s Leaf and the Mitsubishi PHEV are the only ones suitable for bidirectional, Vehicle to Home (V2H).

Hyundai plans to make the onboard charger from the Ioniq 5 suitable for bidirectional charging, enabling V2G technology. In addition, Hyundai will soon introduce a new electric model equipped with V2G technology from the beginning.

A further path is electric buses or trucks that are not used at weekends or night and can be used as a power buffer without any problem. By using the power of a fleet of EVs, only a limited percentage of the battery (e.g., 10%) needs to be used per vehicle to keep it operational.

Cause or part of the solution?

The automotive sector also protects itself against possible future charging restrictions by using the car battery more widely. With potential shutdown plans, car chargers could be switched off in power shortages. Using the V2G system, the electric car is no longer the cause of the power surge but the solution.

This makes it virtually impossible to switch off electric cars in an emergency scenario. In this sense, one could also see this technology as life insurance. However, the question remains who will use the electricity returned to the grid?

Bidirectional charging can be implemented in a home situation (Vehicle-to-Home). In that scenario, the car is used as a home battery, for example, to store solar power used in the evening.

Porsche’s scenario is V2G, which supports the power grid. This involves a bidirectional charging station with a separate connection to the mains and an associated (digital) meter. Unfortunately, there are few bidirectional charging devices on the market, and the (Belgian) homologation to connect these devices is still pending.

There are also technical drawbacks. When a battery is charged and discharged, there are considerable losses. The grid supplies AC power, and this is converted to DC power in a battery. Depending on the quality of the conversion and the flow rate, 10 to 15% of energy is lost in this process.

The same losses occur when the power is converted from DC to AC when the battery is delivered back to the grid. In the next phase, the battery has to be recharged so that the car is ready in the morning, and this ‘spills’ precious energy a third time.

In short, V2G is only an emergency system that can help prevent a blackout, but this support also costs a lot of energy. Moreover, the number of battery charging cycles is limited, and the question arises of who will take care of the wear and tear on the batteries? The viability of this system will depend on the feed-in tariff for the energy that is put back on the grid.