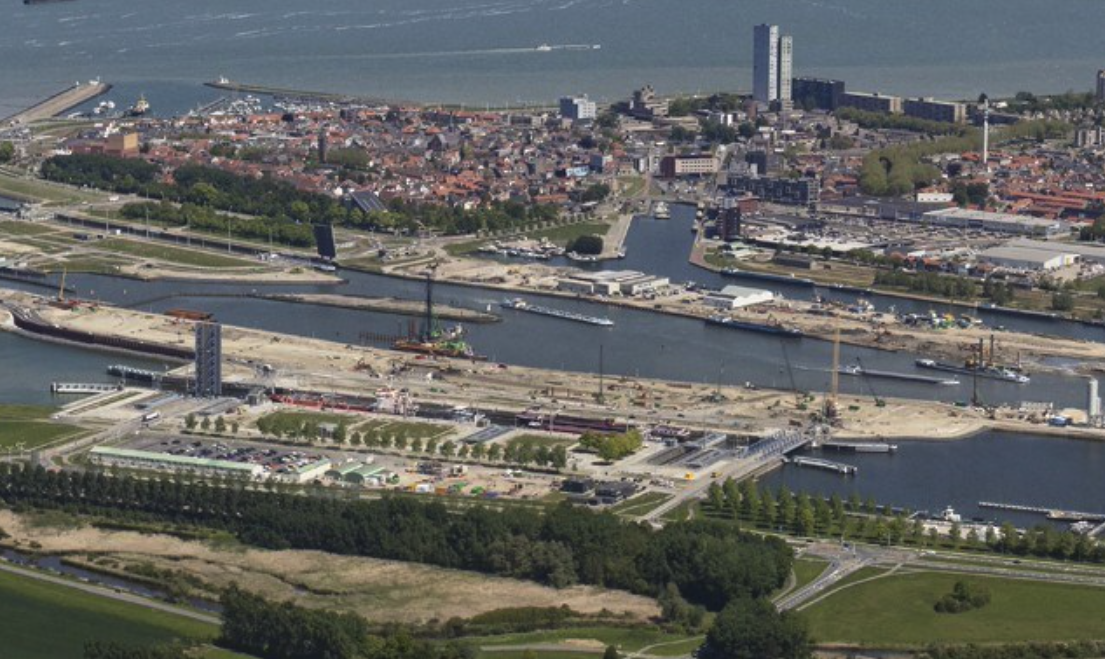 North Sea Port and the industry are facing the challenge to make the transition from fossil fuels to sustainable and emission-free energy resources /NorthSeaPort.com

The Belgian-Dutch port company North Sea Port, a fusion of the harbors of Ghent, Terneuzen, and Vlissingen, wants to become a hydrogen hub on a European level. The port company, therefore, developed a hydrogen strategy, it announced this week.

North Sea Port and the industry are facing the challenge to make the transition from fossil fuels to sustainable and emission-free energy resources. Hydrogen is one of them. Today, North Sea Port is the largest hydrogen hub in the Benelux, with annual production and consumption of 580 kilotons of hydrogen. However, the ambition is to become an important European player.

The hydrogen North Sea Port produces is ‘grey’ hydrogen, made from natural gas. Today, the process still generates CO2 emissions but by 2050, hydrogen production should be completely emission-free.

According to the cross-border port company’s expectations, the demand for locally produced and sustainable hydrogen as the energy resource for various sectors will only increase. It will be the only way to meet the national, European, and global climate agreements.

By 2050, several production plants for emission-free green hydrogen will be built, representing more than 500 MW. Later, capacity will be accelerated and scaled up to about 2 GW by 2030.

North Sea Port has numerous strong assets to grow into a hydrogen hub on a European level. Today, it claims it is the largest hydrogen in the Benelux and it can meet the existing and future large-scale local demand. At the supply side, several projects – the implementation of new offshore wind farms, for instance – are in the pipeline to produce green hydrogen.

North Sea Port also has the necessary infrastructure to capture and transport CO2 emissions via pipelines and ships to the empty gas fields at sea. And as a multimodal harbor, North Sea Port has strong connections with the hinterland via rail, road, and inland navigation.

However, the produced capacity of hydrogen will not be sufficient to meet the ‘enormous demand’ in North Sea Port and the hinterland. “It will be necessary to import additional hydrogen,” the company says. The possible amount of imported hydrogen is estimated at a maximum of six megatons per year by 2050.