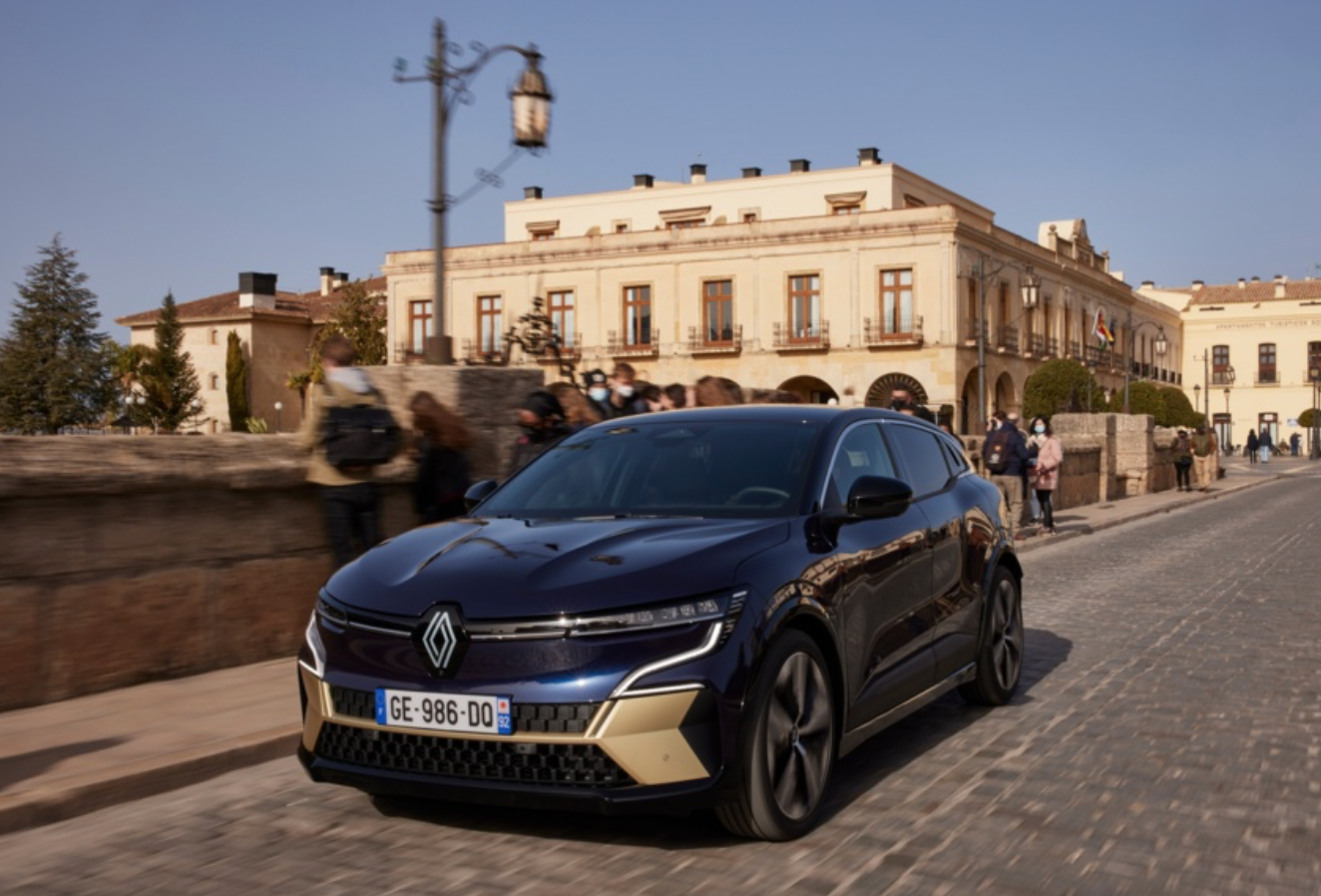 According to several sources, Renault is thinking of spinning-off its electric division into a separate company. Pictured is the Megane-E, flagship of Renault’s electric ‘Renaulution’ /Renault

Details of the possible plan were revealed a week ago by top executives, including Chief Executive Officer, Luca de Meo, and Chief Financial Officer, Thierry Pieton, during a meeting with analysts, according to a report by Bloomberg Quint.

The publication reports that a possible restructuring of the company had already been touched upon in February. According to Bloomberg, analysts wrote in a note on the meeting that the management team continues to conduct exploratory work concerning a possible split of the company into two units.

Just yesterday, Luca de Meo confirmed the gist of the rumors. “This could mean a separate listing. This is conditional, this is precisely what we are reviewing,” de Meo said at a press conference. The Renault boss did not give figures yet.

The management team continues to conduct comparative studies about separating the company into two distinct entities,” analysts of the investment bank Stifel confirm. Also, Exane Paribas and JP Morgan analysts have had signs that “Renault is considering all options on a possible split of the company”.

According to de Meo, this could also mean that the internal combustion and hybrid vehicle business might be merged with some potential outside partner. The purely electric activities and technologies could be bundled together with the business of the mobility brand Mobilize in a separate unit in France, eventually called New Mobility. An IPO of New Mobility’s assets could be considered for 2023. Renault declined to comment on the matter.

This critical step can serve to attract attention to other things than the problems in Russia, but also raise additional capital for the development of electric vehicles. Renault recently revised its forecasts negatively due to the suspension of all activities in Russia, its second-biggest market (via AvtoVaz). The future of this Russian Renault daughter is still uncertain.

Renault is not the only carmaker considering such a move. Ford recently announced that it would separate its car business into two separate companies for electric cars and combustion cars. Electric vehicles will in the future be developed and built by ‘Ford Model e’, the combustion cars by ‘Ford Blue’.

Some investors have urged Ford (and apparently also General Motors) to have their electric divisions wholly separated from the old companies. The possible value of these future-oriented businesses could then be much better used and appreciated. Rumors have it that Renault’s Alliance partner Nissan is also very interested in the possible move for the same reason.