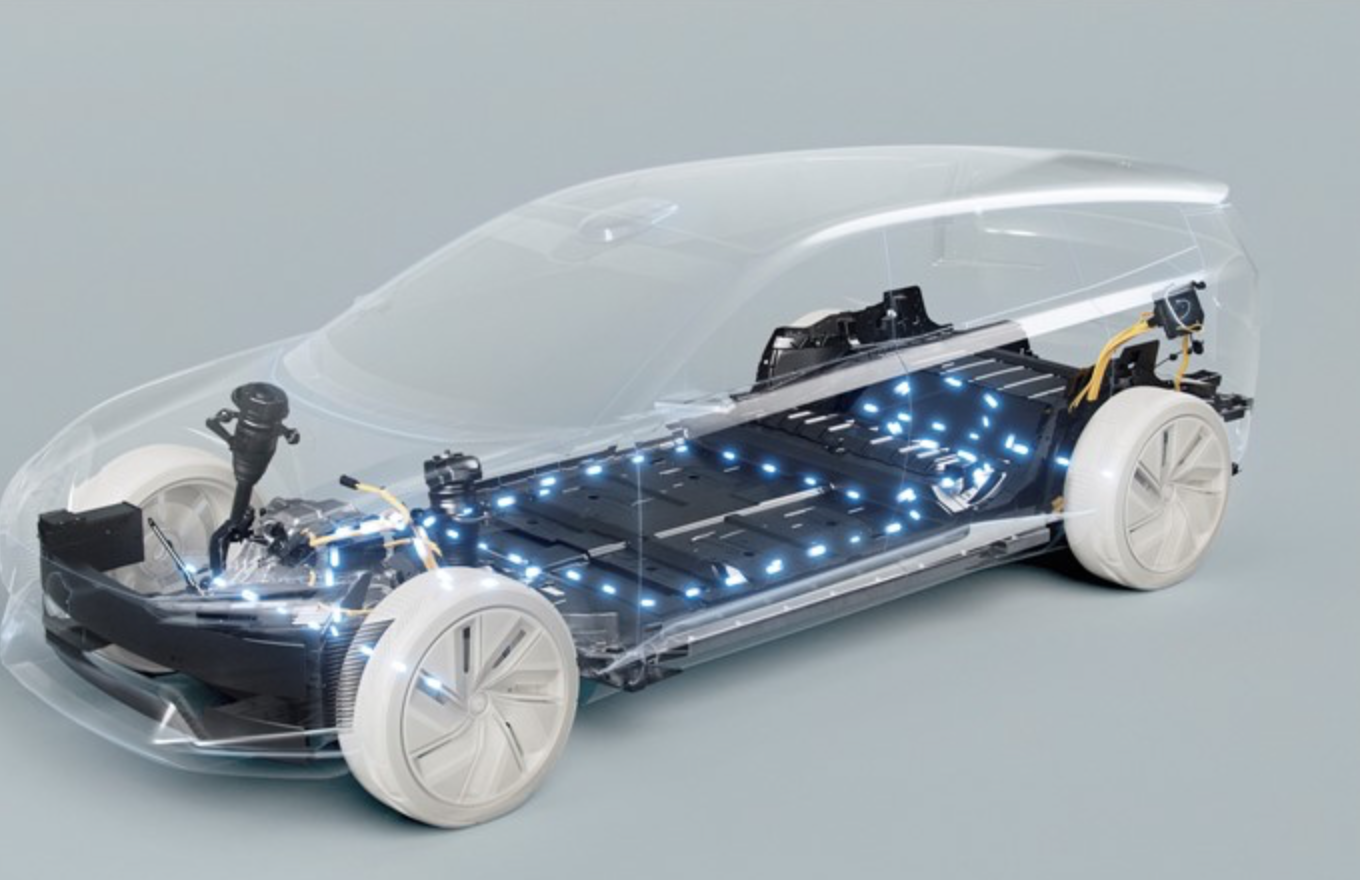 Volvo Cars has invested StoreDot, an Israeli company developing extreme-fast charging battery technology for electric cars. The investment was made through the Volvo Cars Tech Fund, its venture capital arm.

StoreDot is working on a pioneering technology that, according to the company, should result in batteries that can charge to 160 km of pure electric range in just five minutes. The investment allows Volvo Cars to collaborate closely with StoreDot on exciting new battery technology, as it aims to become a pure electric car company by 2030.

By working together with Volvo Cars, StoreDot aims to accelerate the time to market for its technology, and it targets mass production by 2024. Volvo Cars is the first premium carmaker to invest in StoreDot.

The collaboration between both companies will mainly occur within the battery technology joint venture that Volvo Cars established last year with Northvolt, the Swedish leading battery maker. Through its investment in StoreDot, Volvo Cars has secured access to any resulting technology from the collaboration.

“We aim to be the fastest transformer in our industry. Therefore, the Tech Fund plays a crucial role in establishing partnerships with future technology leaders,” said Alexander Petrofski, head of the Volvo Cars Tech Fund.

“Our investment in StoreDot perfectly fits that mindset, and their commitment to electrification and carbon-free mobility matches our own. We’re excited to make this a successful collaboration for both parties and work toward bringing this groundbreaking technology to the market.”

StoreDot’s pioneering battery development centers on a unique silicon-dominant anode technology and related software integration. The aim is to develop extreme-fast charging battery technology. This closely aligns with Volvo Cars’ ambition (and that of almost all EV car manufacturers) to develop electric cars with a more extended range, quicker charging, and lower costs.

Volvo Cars was the first established car maker to commit to all-out electrification and aim, as already mentioned, to sell only pure electric cars by 2030. By 2025, it aims for half of its global volume to consist of pure electric vehicles.

Its joint venture with Northvolt, announced last year, will focus on developing and manufacturing state-of-the-art battery cells, specifically developed and tailor-made for use in next-generation pure electric Volvo and Polestar cars.

As part of the approximately 30 billion SEK (€2,91 billion) investment in the joint venture, both companies are establishing a common R&D center and a battery manufacturing plant in the Gothenburg area in Sweden. Together, the facilities are supposed to create over 3 000 new jobs and pave the way for Volvo Cars’ electrification strategy.

In the coming years, Volvo Cars plans to roll out a whole new family of pure electric cars as one of the industry’s most ambitious electrification plans. This transition to all-out electrification is part of Volvo’s ambition to become a climate-neutral company by 2040, as it works to cut carbon emissions across its business consistently.